When Bentley Boyers’ dad went to the animal shelter to adopt two chickens, he ran across a puppy that suffered from the same birth defect as his son and knew he had to bring him home.

Mr. Boyers went to the shelter to adopt two chickens and came across an adorable white and black ball of puppy cuteness. The pup stood out to him because he was born with a cleft pallet, the same as his two-year-old son. 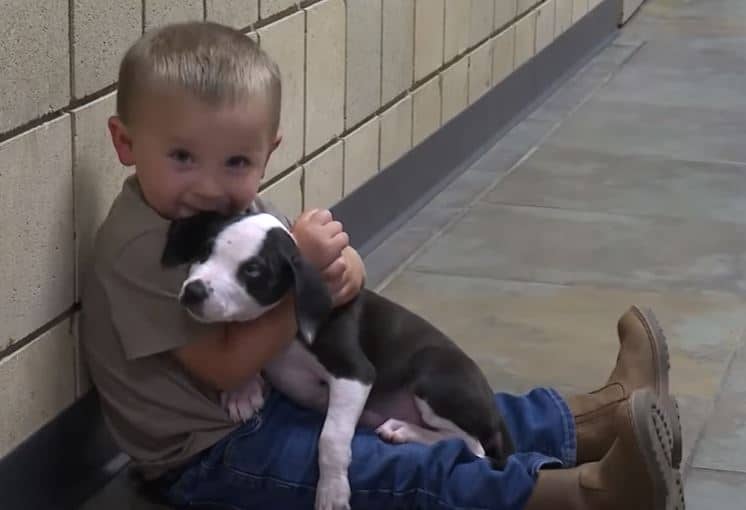 Mr. Boyers immediately Facetimed his wife who knew in an instant the cute puppy was meant to be part of their family. Mom and Bentley drove down to the shelter to meet the pup. Bentley and the puppy immediately bonded-it was meant to be!

Little Bentley was born with a cleft lip. His mom said the 2-year-old had a tough start in life where it was a struggle to get him to eat. They had to hold his lips together to help him. 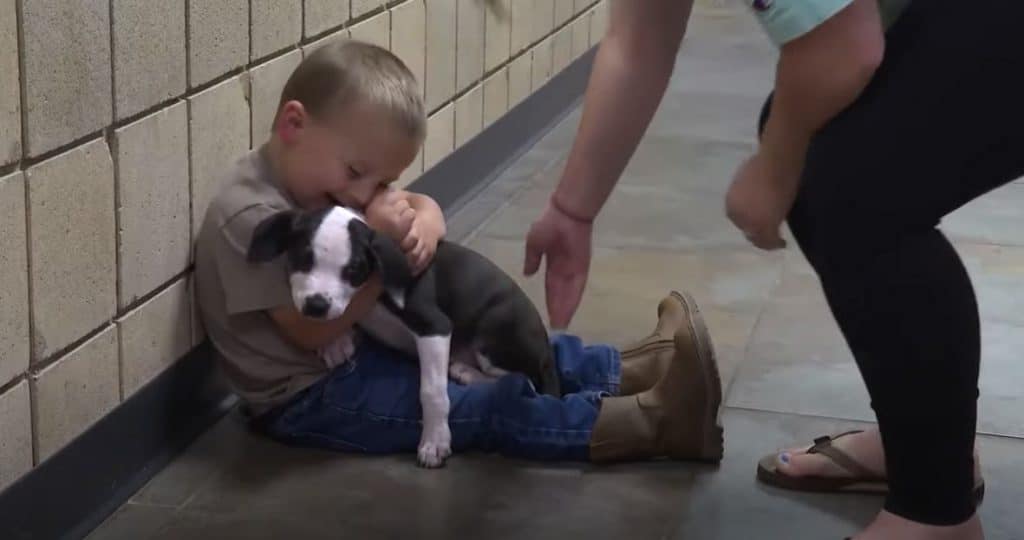 "We had to sit him up and feed him and hold his lip together in order for him to eat - so it was a process," mom said.

Bentley is a happy little guy despite his early struggles, but mom and dad want to show him he’s not alone-there are other people and animals who are just like him.

"To see him have something in common with a puppy means a lot cause he can grow up and understand that him and his puppy both have something that they can share in common," Bentley's mom said.

Despite the pups birth defect, he should go on to live a normal life and be a best friend to Bentley for many years to come. 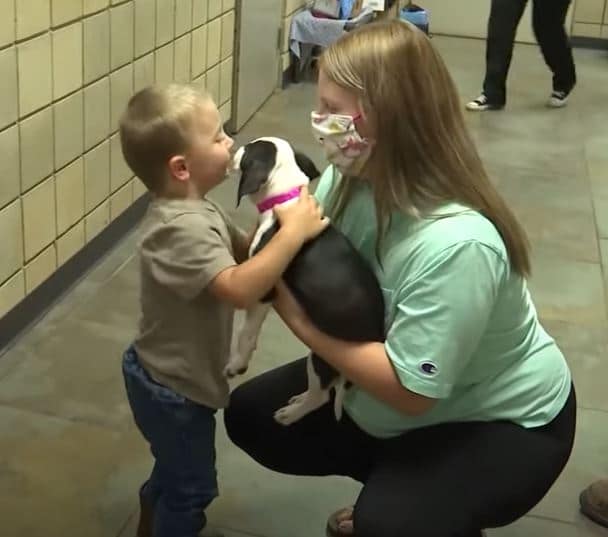 "[The puppy's] disability is really not holding her back and as she grows they'll be able to see more if there's anything changing that has to do with that, but she's really doing well," said Jackson County Animals Services Director Lydia Sattler. "She might look a little different than a normal dog would but it's not slowing her down at all."