Seven year old Roman McConn is on a mission to save dogs.  The caring boy focuses on the oldest, most unwanted animals that are on the euthanasia list in shelters and helps them find a home.  So far, he has saved over 1,300 unwanted dogs and 40 cats.

Roman began rescuing animals when he was four, with the help of his mom, Sully.  Sully videos the adorable Roman playing with the shelter dogs and cats as he talks about each one.  She then posts the video of them on their Facebook page.  According to appreciative shelter staff, Roman is a real life “dog whisperer.” 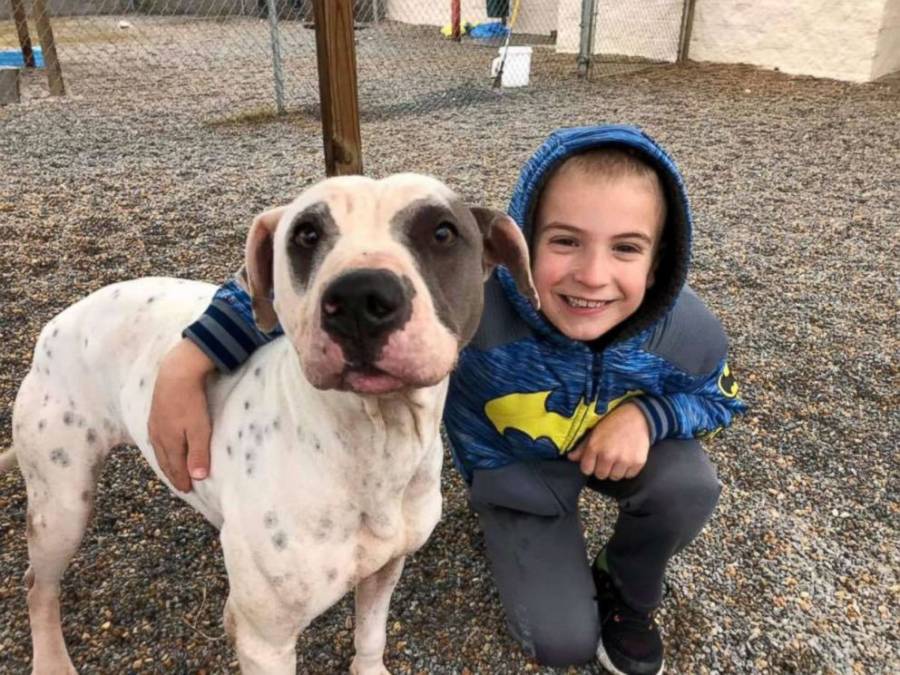 He spends his time getting to know each of the animals then they make a video of him playing with and talking about the dogs.  The videos really showcase the dog’s personalities.  According to Roman, he does this because “dogs don’t need to be in a shelter, they need to do things.”

Helping the dogs “do things” is what he does best.  Sully and his mom founded Project Freedom Ride, an organization that connects unwanted and abandoned dogs in Texas and Georgia with families in the Pacific Northwest.  They provide Texas rescue partners with funding assistance, networking, and adoption assistance and give the unwanted a second chance with families and receiving partners outside of Texas.

Roman’s love and commitment to the most unwanted animals is written all over his face.  According to his mom, “he lights up like a Christmas tree,” whenever he learns that another animal has found their forever home.  He certainly is inspiring and it’s easy to see why he was named Kid of the Year by the ASPCA. 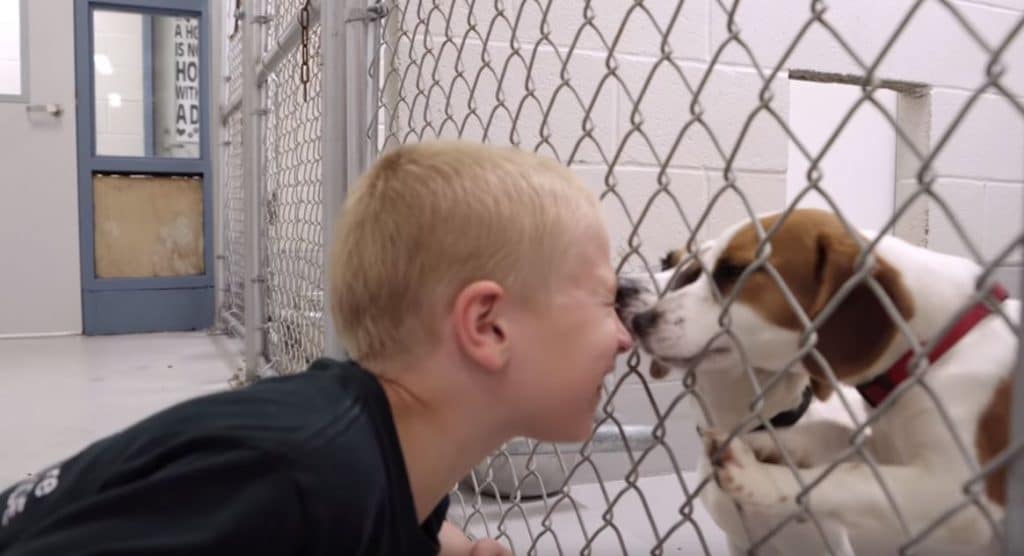 “I think it’s very important for the dogs I meet that I give them the best chance at finding the right home that they need,” Roman told InsideEdition.com. “I think a lot of other kids should be doing what I’m doing.”

This story just warms our heart and soul! Please share Roman’s story to show the world how one compassionate soul can save so many unwanted dogs and cats.

« German Shepherd Puppy Refuses To Take His Nap, Mom Has The Best Reaction
Soldier Has Heartwarming Reunion With Puppy He Rescued In Syria »