Love Trump or hate him, one thing all animal lovers can agree upon is that animal abuse should be a felony.  The signing of the expansion of the PACT Act is an important step toward prosecuting animal abusers.

There is nothing more heartbreaking than to see an animal suffer at the hands of an abuser.  Often times, it seems that animal cruelty is not taken seriously.  Even when it is, often the abuser seems to just get a slap on the wrist and is free to abuse again.

President Donald Trump signed an expansion of an Act that makes animal cruelty a felony and thus easier to prosecute.  The “Preventing Animal Cruelty and Torture Act,” also known as the “PACT Act,” was expanded and signed into law earlier this month. The original PACT Act of 2010 made animal “crushing” a felony.

What is animal crushing?

"Animal crushing" is a term used to describe torturing animals – often small ones such as kittens, puppies, bunnies or mice. The PACT act defines animal crushing as when “one or more living non-human mammals, birds, reptiles or amphibians is purposely crushed, burned, drowned, suffocated, impaled or otherwise subjected to serious bodily injury.”

According to the 2010 Act, Animal crushing made it a crime to:

“Create or distribute a video that depicts “nonhuman mammals, birds, reptiles, or amphibians” being “intentionally crushed, burned, drowned, suffocated, impaled, or otherwise subjected to serious bodily injury,” provided that such video is “obscene,” and provided the creation or distribution is done in or affecting interstate or foreign commerce.”

Unbelievably, the 2010 law did not make the underlying crushing, burning, drowning, suffocating, impaling or other animal cruelty a federal crime.

While the original Act outlawed the making animal abuse videos, it did not go far enough to punish the actual acts of cruelty.  It did not do enough to protect animals and gave their abusers an escape clause for the punishment of their heinous crimes.  It is especially mind boggling when you consider that people who abuse and torture animals often go on to commit other violent crimes. 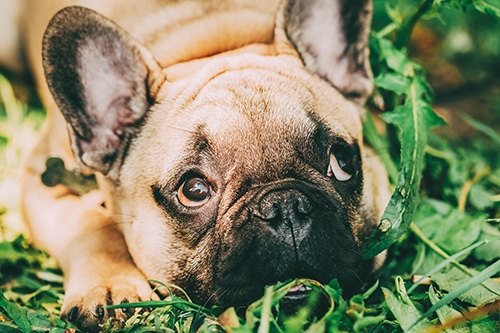 "This common sense legislation restricts the creation and distribution of videos or images of animal torture.  It is important that we combat these heinous and sadistic acts of cruelty, which are totally unacceptable in a civilized society."

The bipartisan law, introduced by Ted Deutch (D-Fla.) and Vern Buchanan (R-Fla.) in the House, the law makes it a federal crime for: 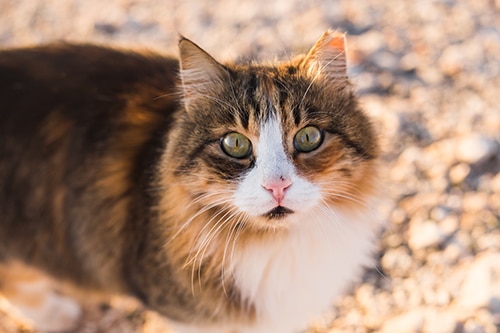 Violations could result in a fine and up to seven years’ imprisonment, according to the Washington Post.

Kitty Block, the president and CEO of the Humane Society of the United States said:

“The new law fills a gap between state laws, allowing federal prosecutors to pursue cases that cross state lines….All states have provisions against animal cruelty but without a federal ban, it’s hard to prosecute cases that span different jurisdictions or that occur in airports, military bases and other places under federal purview.

While many animal advocates believe there is no punishment severe enough to punish animal cruelty, we can all agree that Act, pushed through the senate by sponsors Richard Blumenthal (D-Conn.) and Patrick J. Toomey (R-Pa.), does more than it once did. 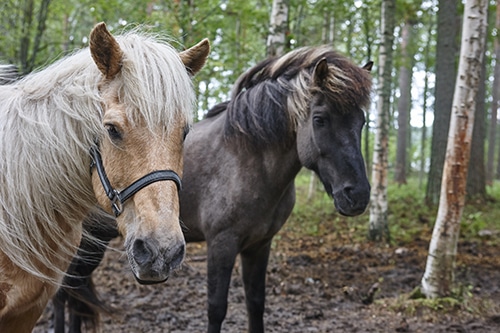 Advocates say it will fill in the gaps in national law, which bans animal fighting as well as the making and sharing of videos that show the kind of abuse the Pact Act will now criminalize.

“The torture of innocent animals is abhorrent and should be punished to the fullest extent of the law,” Buchanan said in a statement before the signing ceremony. “Signing this bill into law is a significant milestone for pet owners and animal lovers across the country.”

We think this Act is the step in the right direction to help stop animal abuse and hope that one day, even more will be done to protect all innocent creatures from acts of cruelness.  We’d like to see crimes that don’t result in “serious bodily harm” also become a felony, such as hitting, punching, or biting an animal.

« New Study Shows Dog Owners Take More Pictures Of Their Pet Than Their Spouse
Pack Of Stray Dogs Beg To Be Followed, Boys Shocked At What They Find »