A few teen boys were out enjoying their day when a pack of stray dogs approached them. They seemed to want to get the boys to follow them. Though hesitant at first, it soon became clear to them that the dogs had something important to show them.

It turns out that the dogs happened to have a canine pal that was in a bind and they were doing everything they could to find help. The pack found the teens playing around an abandoned park. They approached the boys and it was easy to see that the dogs were anxious. They seemed almost desperate for the boys to follow them. Fortunately, the boys recognized that something must've been very wrong and after a little hesitation, they obliged and followed the dogs. 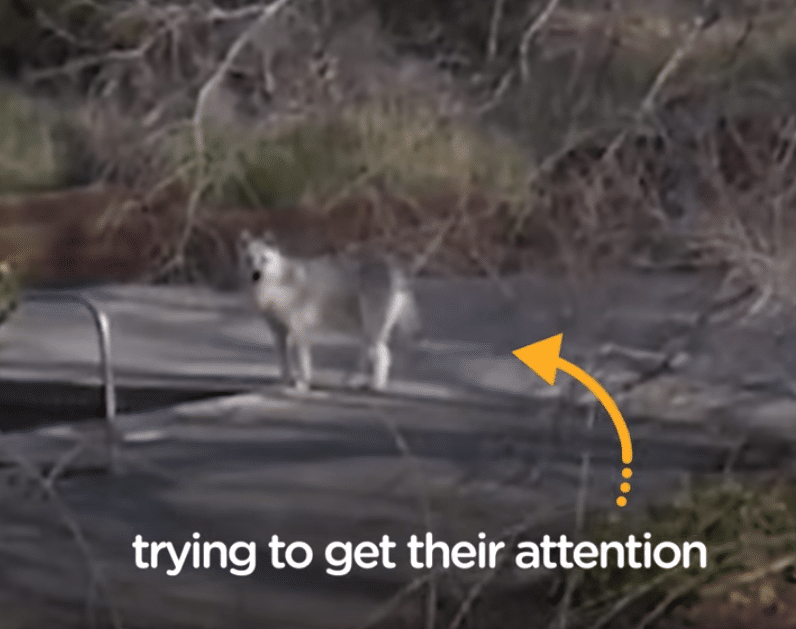 After a short walk, the teens found that a member of the pack was in big trouble. The dog had fallen into a pool that was full of water from heavy rains that fell the day before. The dog was exhausted from trying to escape to no avail. The dog was frightened and had clearly been trapped for quite some time. The boys were more than willing to lend a helping hand. And shortly after discovering the helpless dog, the young heroes were able to free it from the pool and help it escape almost certain death. 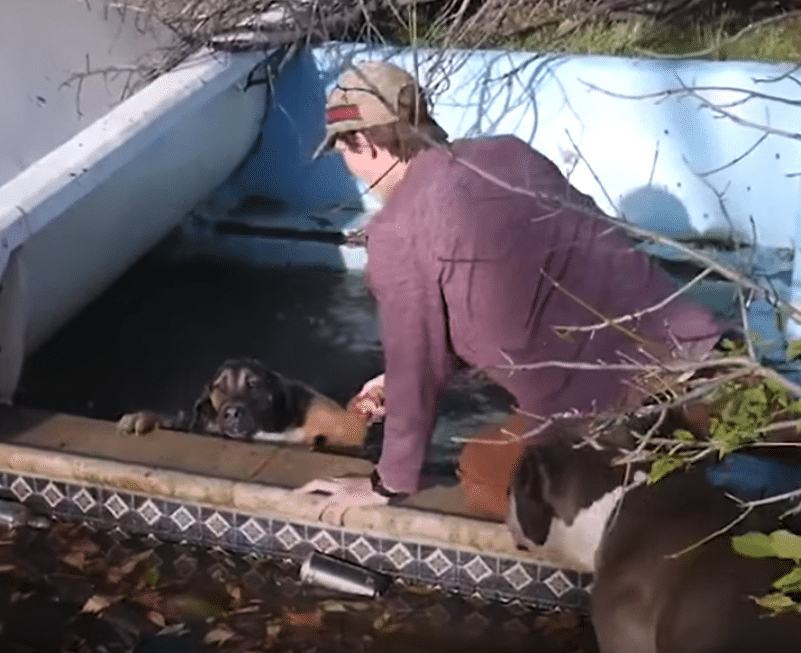 If not for the intelligence and quick thinking of the dogs who refused to leave a friend behind and the boys who realized that there might be something wrong and were kind and heroic enough to help; this story might not have had a happy ending. But this story does have a happy ending thanks to a group of boys and a pack of dogs who respect that every life has value. Please leave a like and share if you enjoyed the video!