No one likes to be late. Having a dog that wakes you up, so you'll be on time for work is much welcomed ... unless it's your day off, that is.

In this video, we get to see a canine alarm clock that's unfortunately confused about what day it is. This sweet German Shepherd, named Linda, rolls over and starts whining softly in hopes of waking up her owner as gently as possible. When that doesn't work, she steps things up a bit with a soft bark. Her owner reaches over to pet her, but that's not enough. 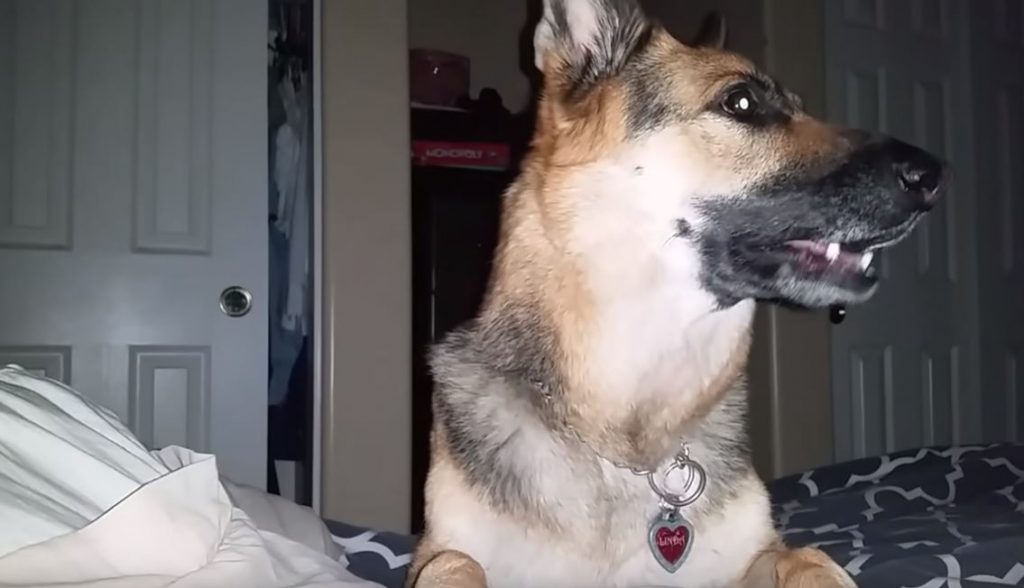 She knows he needs to get up, so she taps him with her paw (with her only miscalculation being that it's his day off, of course). Unfortunately, there's no snooze button on this furry alarm clock! When he still refuses to get up, she takes a deeper tone until she is sure he's awake. 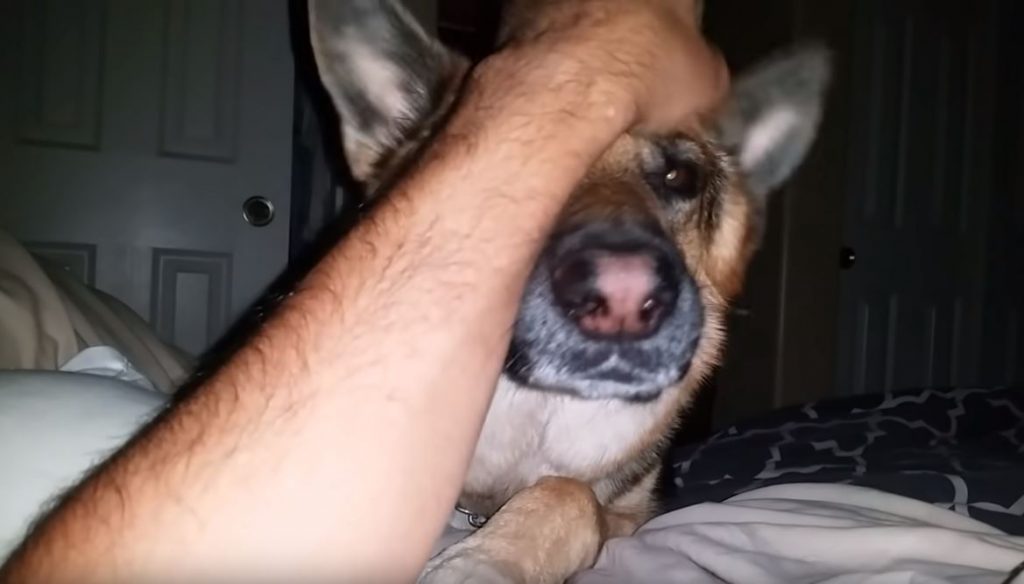 Have you ever been woken up by your dogs? If so, leave us a comment about it! It looks like this owner better get up, put on a pot of coffee and let Linda out. Even if it is his day off! If you liked this video, please leave a like and share. It helps more than you know!