Maximus is so incredibly talented! He is a singing German Shepherd and likes to jump into a song whenever he hears a good tune!

The German Shepherd’s owner has recently learned that when other people start to sing, Maximus likes to howl and join in on the party. His owner wanted to see if he could catch Maximus singing on video, so he started to sing Eduard Khil's song named “Trolololo”. Of course, Maximus must jump in and sing along! Or does he? 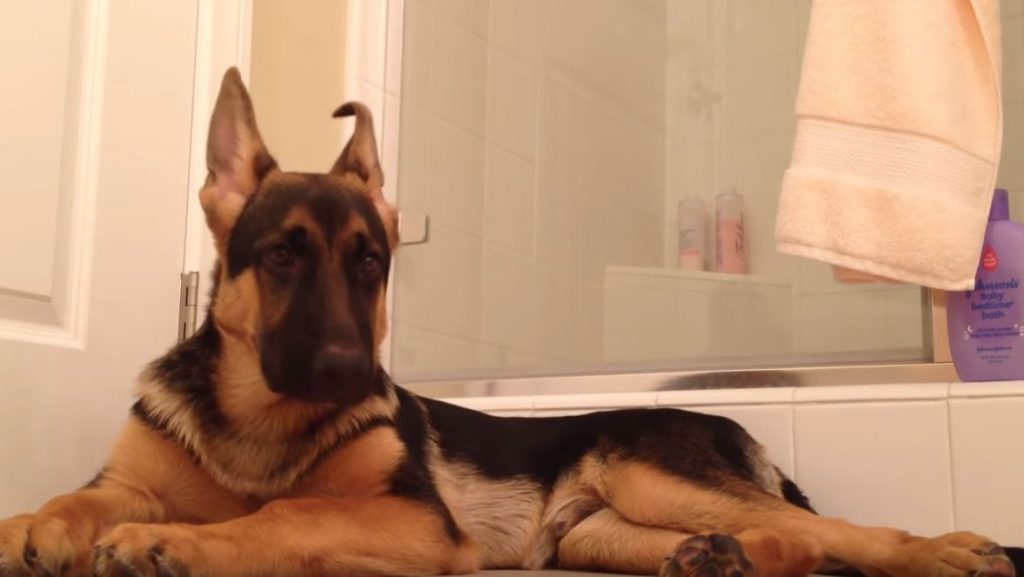 German Shepherds are one of the most popular dog breeds. They are very intelligent dogs, taking third place on the overall canine intelligence list, and they are also quite easy and a lot of fun to train when it comes to learning new tricks or helping assist the handicapped. They are very friendly dogs and are also very affectionate and loving when it comes to family. They are also well-known chatterboxes, with a nearly unmatched repertoire of grumbles and groans, moans and whines and sighs. It is only natural that when Maximus’ owner launched into the 1976 Russian nonsense song, the pup had to have his thoughts known.

This video of Maximus bursting into a song was originally posted on Maximus’ owner’s YouTube channel, and it had quite the response from viewers, but one had the best comment: “I asked my German Shepherd to interpret. She said, ‘Roughly translated, it means keep your day job!’"