When a winter storm hits the United States, it isn’t just the people who are impacted. Dogs and other pets have to deal with the snow and ice. While it’s too cold for pets to be left outside, that doesn’t stop them from having fun in their icy wonderland.

This hilarious video begins with a dog helping his owner clear the driveway with a snowblower. The only trouble is, this hilarious dog is too busy catching the flying snow to be much help but he sure is having fun. 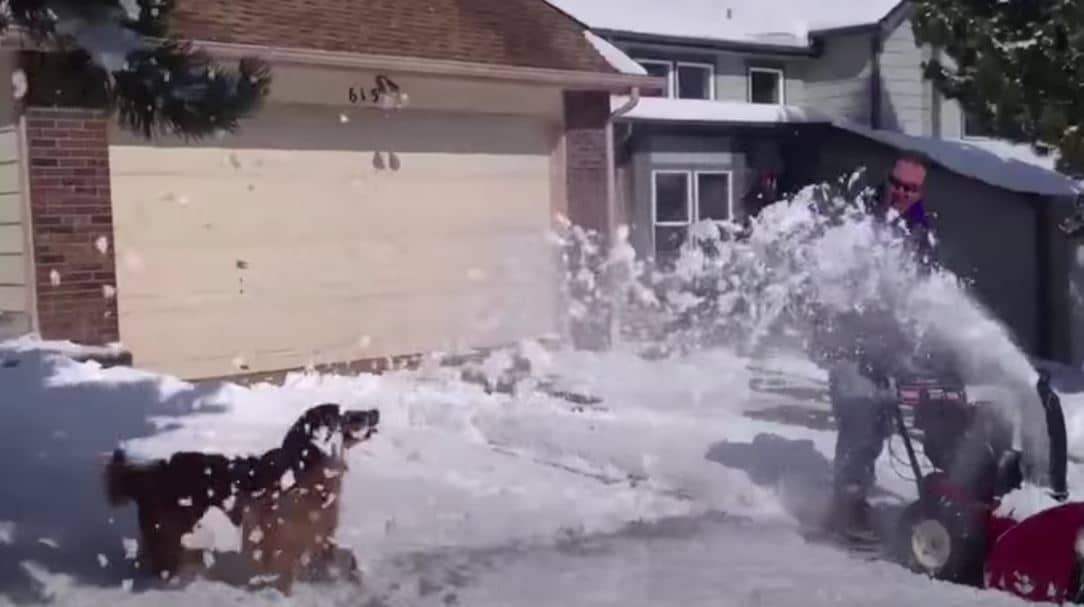 The funny clips don’t stop there. Next, another helpful dog has obviously taken his owner's shovel and is having the time of his life running around with the shovel in his mouth, playing catch me if you can while the owner follows along, just trying to shovel some snow.

We dare you to try not to laugh at the next funny pup. His human is trying to sled down a hill but the hysterical dog beats him down the hill, no sled needed for this dog who slip, slides down to the bottom.

Next up is a hilarious dog-paddling across the snow. Yes, doggy snow paddling is a thing as you’ll see when you watch the video of a dog laying on its side and it drags itself across the ice-cold ground! 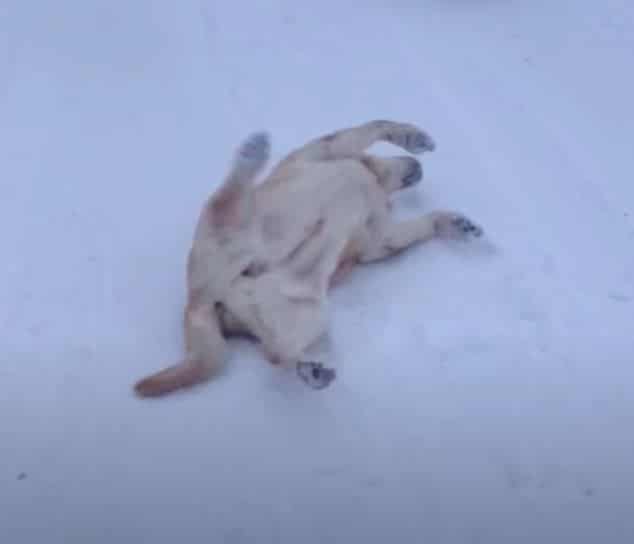 Then more hilarity when this diva of a dog who apparently doesn’t want to get their back paws cold walks downstairs while doing a handstand – she really is talented. We can’t make these funny dogs up!

In the next funny scene, dog and human are being dragged across the snow. We’re not sure who is having more fun but it looks like they are having a blast and the dog is enjoying standing on his little human’s back as they speed along.

There are the dogs running and sliding through the snow, knocking people over. A hilarious pup trying to pick up her ball, which is frozen solid to the ground-no catch for you today. And a cute Frenchie who just wants to ride on the sled, too!

Then there is the frozen pupcicle covered in snowballs from head to toe and another dog trying to play while their owner is hard at work shoveling up all the white stuff-the pup is so excited that it's doing backflips trying to catch the snow.

If you’ve ever wanted to see a sledding bulldog, here’s your chance. Or, if you’ve dreamed of watching a corgi knock its owner down on the ice like a bowling pin, we’ve got you covered. Plus dogs that vanish into the snowdrifts as if by magic. 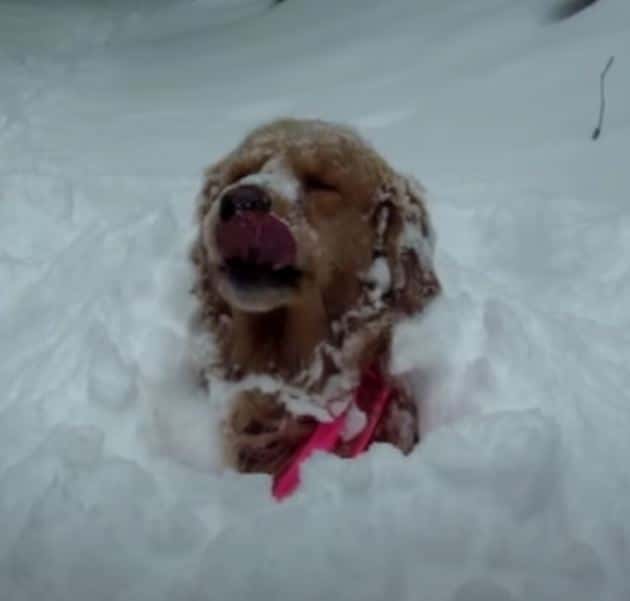 We hope you enjoy these funny dogs playing in the snow as much as we did. Go ahead and share the laughs with your family and friends.