Oscar, the Golden Retriever, and his mom, Pam, recently performed on the popular TV show 'America’s Got Talent.' Simon Cowell is a notoriously hard judge to impress, and though Pam may have been nervous, Oscar seemed quite relaxed. 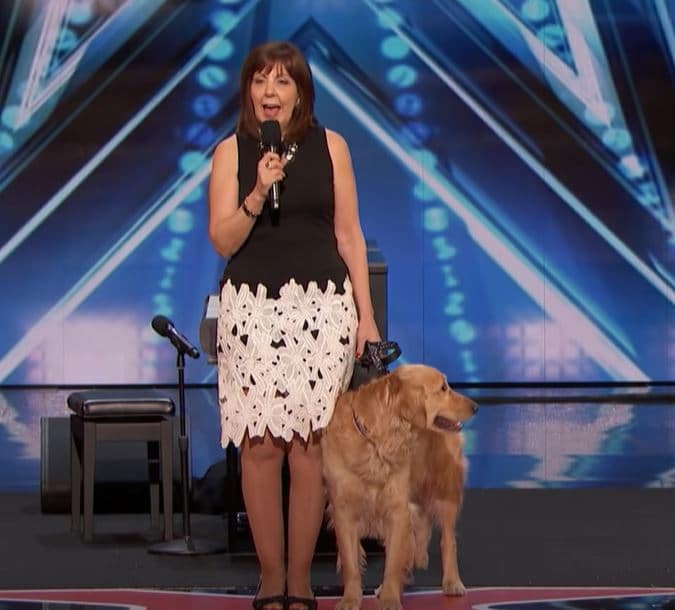 Oscar is a singer who loves to belt out notes while his human mom plays the piano. A cute number indeed, but would it be enough to impress Simon?

Pam begins to play with Oscar sitting by her side. It seems as though he recognizes the music being played. While adorned in his fashion forward bow tie and musical note collar ensemble, he listens for the right moment and then he belts out a powerful “Arooo” as he tosses his head back. 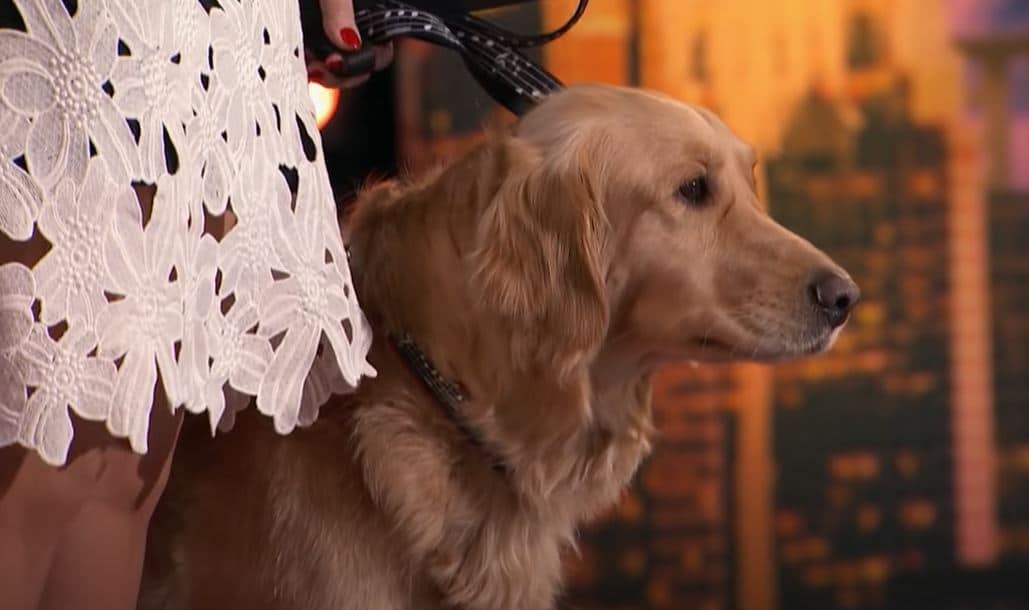 His timing was perfect! The crowd and the judges, including Simon, are in awe. No one was left with a closed mouth as jaws dropped and hit the floor! 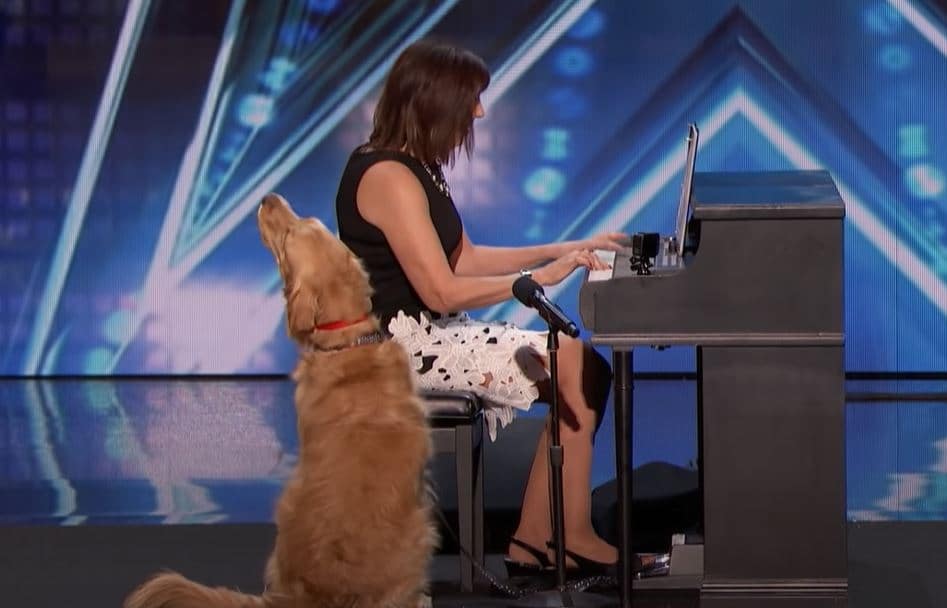 Tyra Banks hosts the show and was shocked saying that the most amazing thing was how Oscar was on key. The audience explodes, but more unlikely, Simon gets to his feet for a standing ovation. 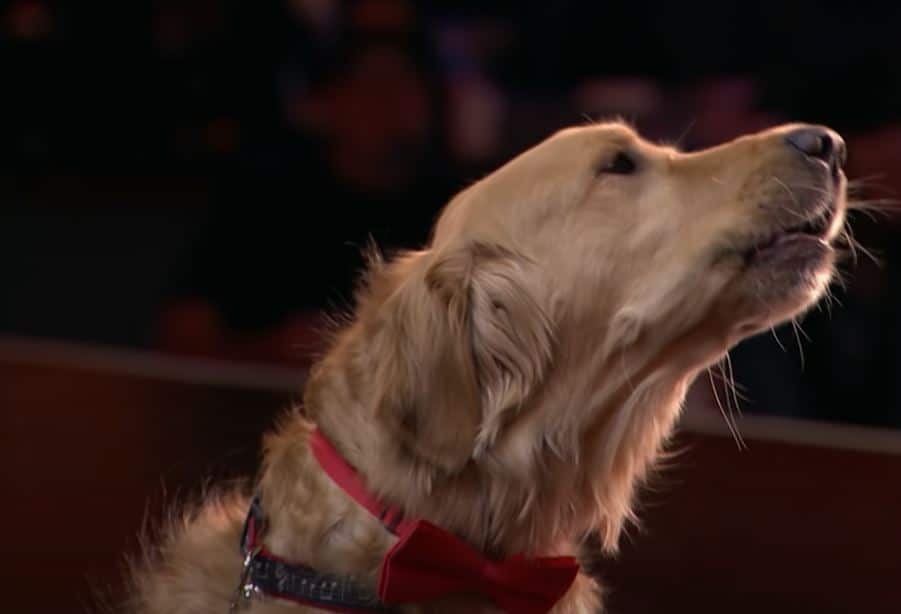 This is something you have to see and hear to believe. Volume up for this one!

« Man Spots Stray Puppy In School Yard, Then Throws Him In Car And Realizes Dog Can’t Stop Smiling
Dad Tells Dachshund To Roll Over, But Keep Your Eyes On The Chihuahua! »