Sibling rivalry is real, even outside of the human species. These brothers prove that! Draco the Husky and his brother, Dunkin, get into it over what seems to us as nothing. Even Mom is throwing her hands up like “Boys! Come on!!” It’s like they’re just fighting because they’re bored!! (sound familiar, parents?!) 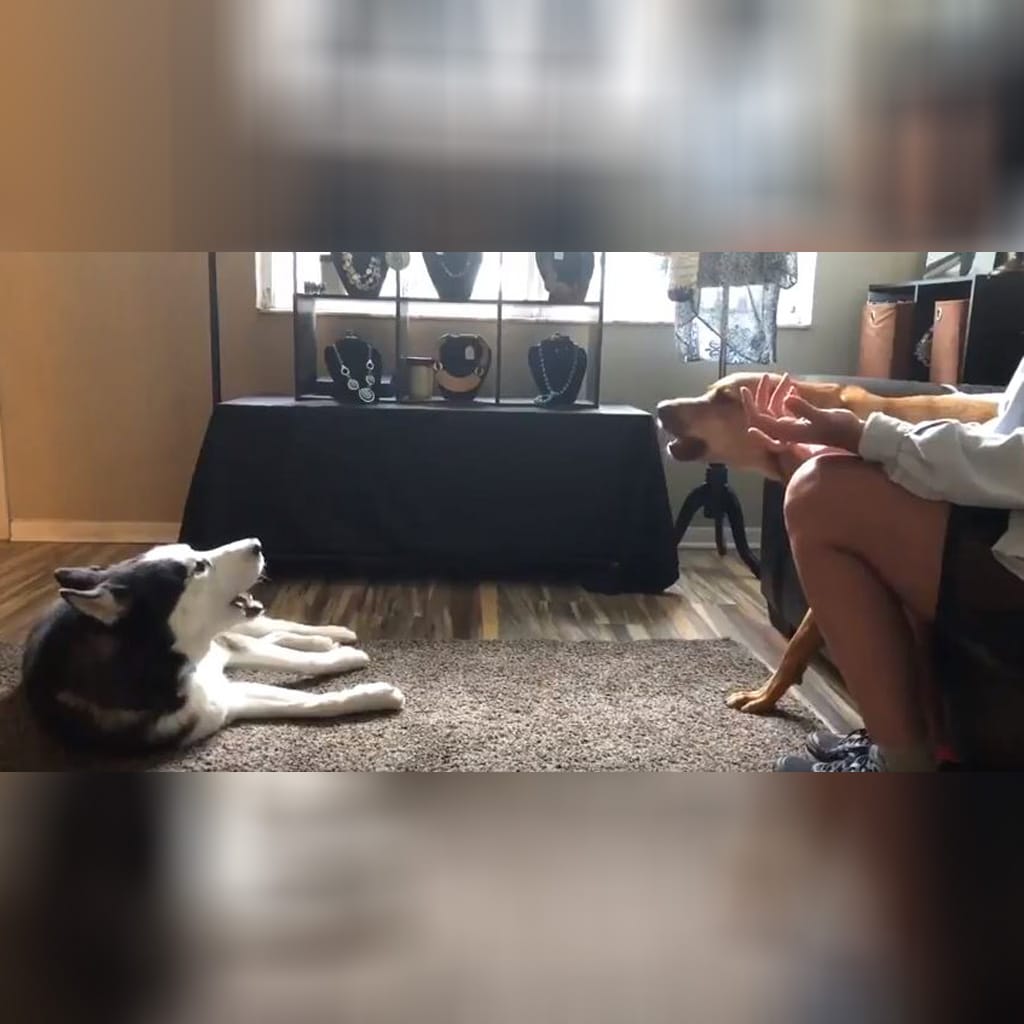 These two dogs get in a shouting contest, maybe it's over who is Mom’s favorite?? We will never know what they were actually saying, but we imagine it was quite silly.

In the end, Mom acts as referee and calls an end to the fight. We know there is love in this home as they obey the command to kiss and make up! 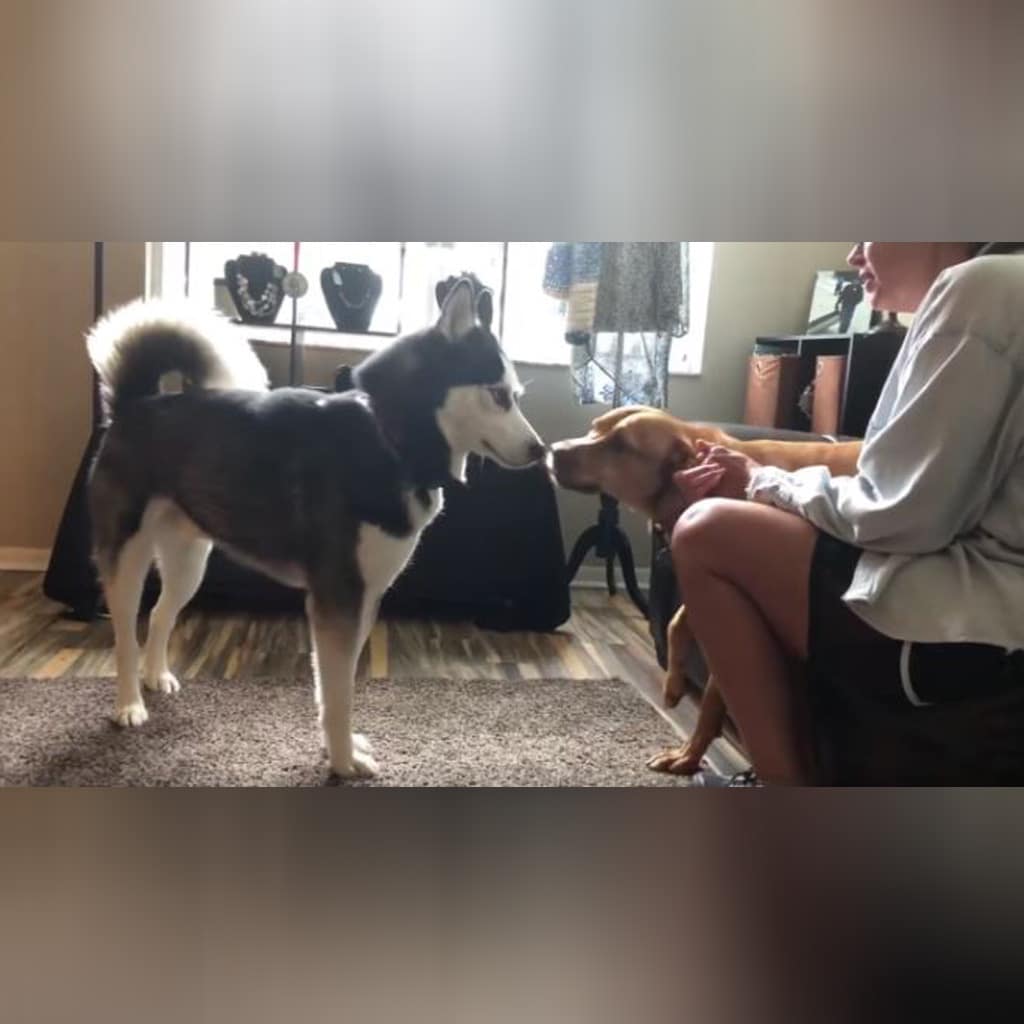 Their little booping noses is so cute! We imagine this is a bit easier to break up than actual human brothers fighting. But we sure got a kick out of it! Share to spread the laughs!