Every dog’s fantasy is to be fed an endless supply of yummy treats. And, that’s what’s going down in this hilarious “taste test” video. Will these two golden retrievers think everything is yummy?

Goldens are notorious for munching on whatever they think is tasty. It doesn’t even have to be food. So, when these two are invited to do a taste test, it’s no wonder the puppy tries to scarf up all the treats while Tucker sits back and waits for the good stuff.

First up on their food adventure, broccoli.

Do they eat it? 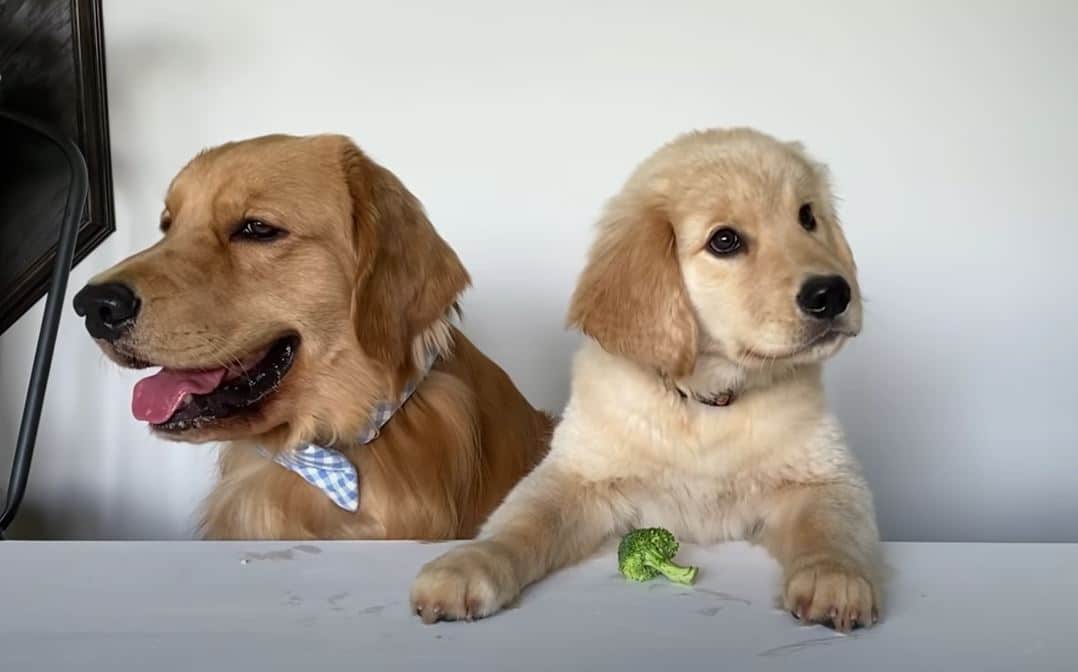 That’s a hard no.

Tucker the wiser of the two gives a hard pass on the apple but the adorable pup, Pearl, scarfs up his and Tuckers, too.

Apparently, not Tucker. He’s clearly not thrilled but Pearl is now a watermelon fan.

About now Tucker is getting tired of the tricks and wants some yummy treats already. Where is the good stuff? “Is someone holding back?” he barks.

Things seem to be looking up for these two adorable pups because next on their taste test adventure is the “incredible, edible egg!” Hardboiled, that is…Clearly, delicious. Both adorable dogs scarf down their eggs but Pearl steals some of Tucker’s before he has a chance to finish. 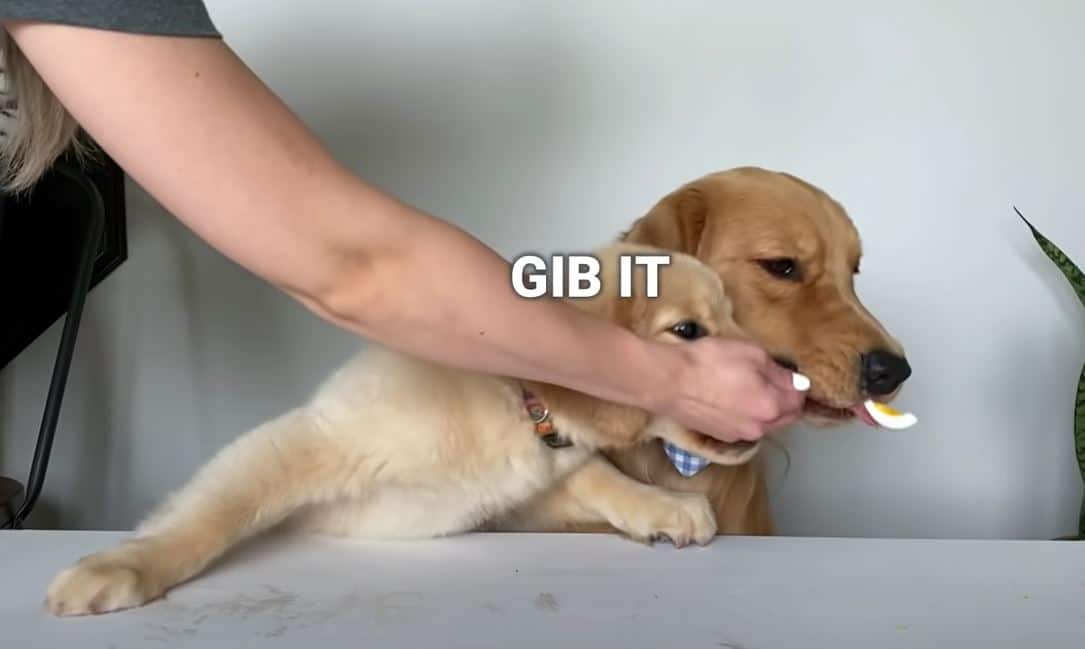 The good stuff is coming. Drool-worthy chicken is next on the menu and both dogs are ecstatic but Tucker thinks Pearl needs to learn some manners and she has to be hauled away. If Tucker gets his way, Pearl will be going home soon so he can go back to eating his treats in peace. 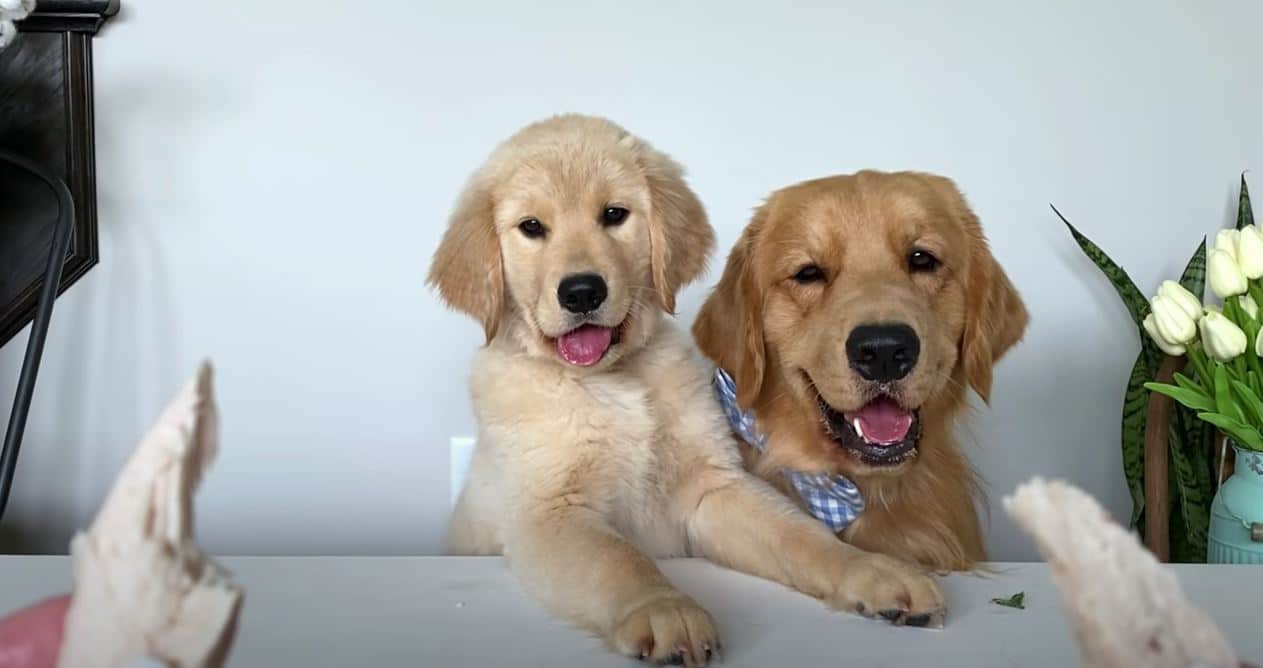 Please pass along this funny video to your family and friends.