It is always heartbreaking to see wild animals fleeing from forest fires.  These natural disasters usually claim the lives of many innocent creatures that can’t flee the flames in time, have nowhere to run, or are overcome from smoke and injuries.

The images we see of these victims don’t usually include turtles or tortoises but they are some of nature’s most vulnerable in fires, for obvious reasons, since they move so slowly.

During a forest fire in Brazil, a tortoise that would be named Freddy, was burned so badly, his shell was actually destroyed.  Since a tortoise relies on its shell for survival, Freddy was in need of a miracle. 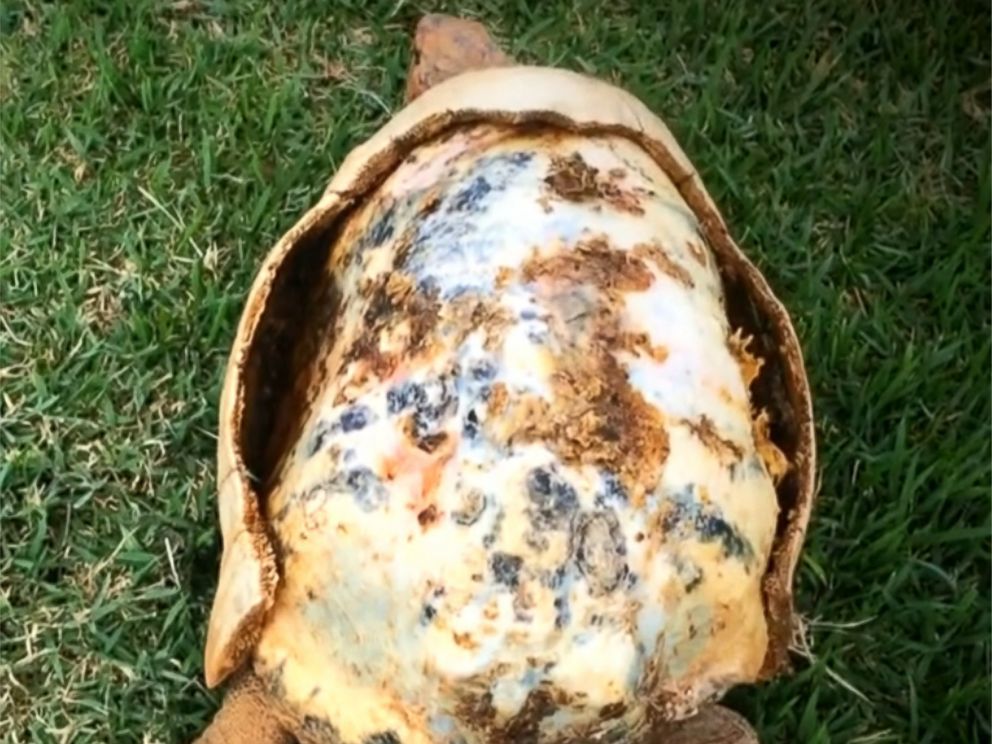 Fortunately a group made up of veterinarians, a dental surgeon, and a designer, called Animal Avengers “championing for wildlife and wild places,” stepped in to help save Freddy by building him a new shell; the first of its kind in the world.

The team designed a new shell for Freddy using 3D printing technology.  The process of 3D printing involves making three dimensional solid objects from a digital file, allowing you to make complex shapes.  In other words, they created a computer model in the shape and size Freddy needed and got to work designing and building him a new shell in the perfect size! 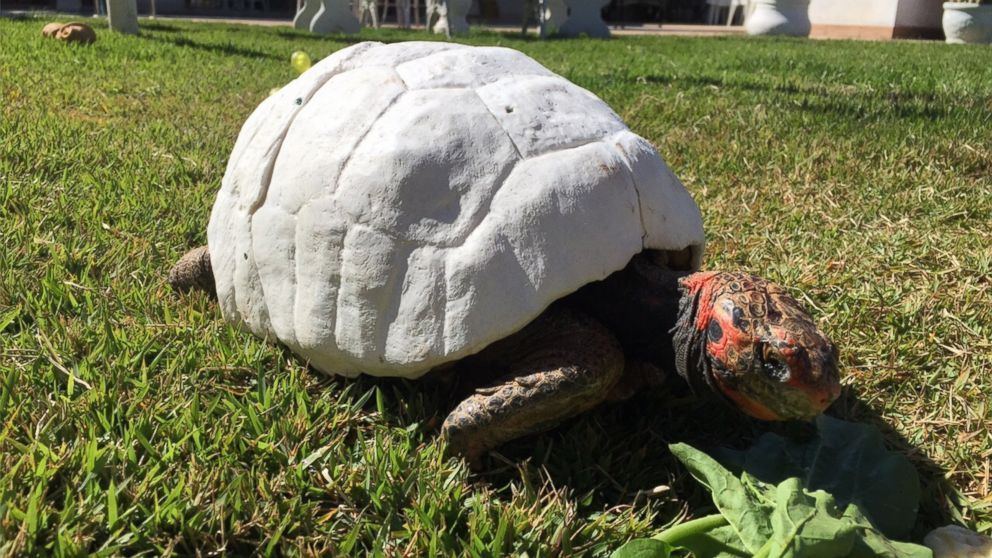 After Freddy was fitted for his new shell and it was determined that the size was right, the team then decorated the shell so that it would look natural. 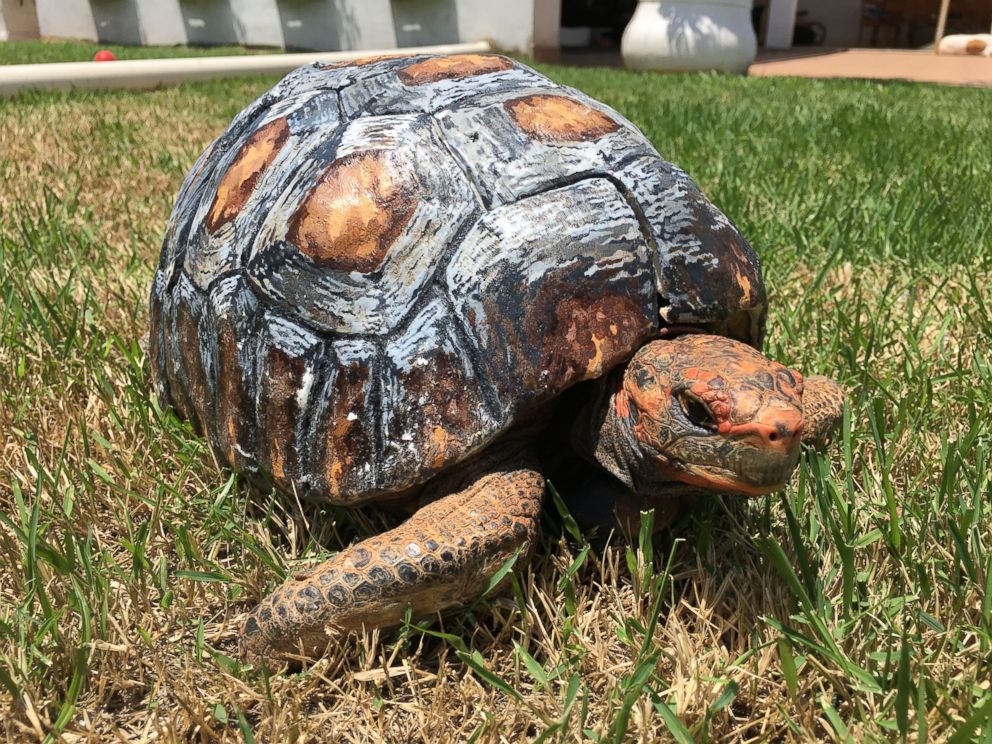 We can’t ask Freddy what he thinks of his new shell but we’re sure he appreciates all that was done to save his life.