Two young cousins traveling through one of the hardest hit bush fire areas in Australia, Kangaroo Island, could not turn a blind eye to the koalas in need. Not knowing what else to do, they quickly began looking for injured koalas and began putting them in their car.

The teens, 19-year-old Micah and 18-year-old Caleb, began collecting the most vulnerable koalas and transporting them to safety.  Together the boys estimate that they rescued over 20 of the marsupials. 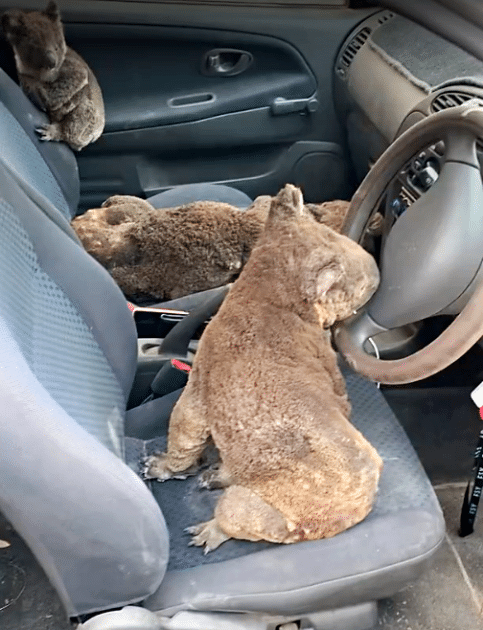 It is wonderful to see that their compassion and hard work paid off and they were able to rescue some of the animals.  However, despite this, the scene they faced was horrific.

The boys estimate that 60% of the koalas they came across had perished in the flames.  Kangaroo Island was once home to 50,000 koalas and it is estimated that there are approximately 20,000 remaining.  Over half the land area of the island has burned and the plight of the animals there is dire.

The boys said of those they rescued, they chose the most weakest or injured. 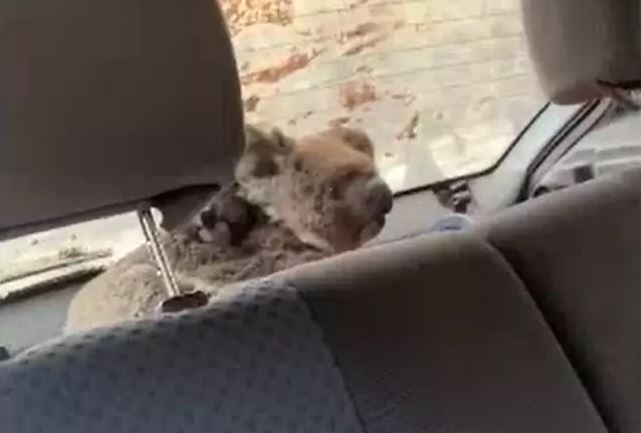 The hardest part of their rescue operation was leaving some of the animals behind.  Their criterion for rescuing was if an animal was strong enough to fend for itself, they left it, only taking the most vulnerable.

Of the twenty koalas they saved, 6 were orphans and 2 were mothers with babies.  A few of the animals they tried to save perished from their injuries.  They plan to continue to volunteer on the island to help care for the surviving animals. 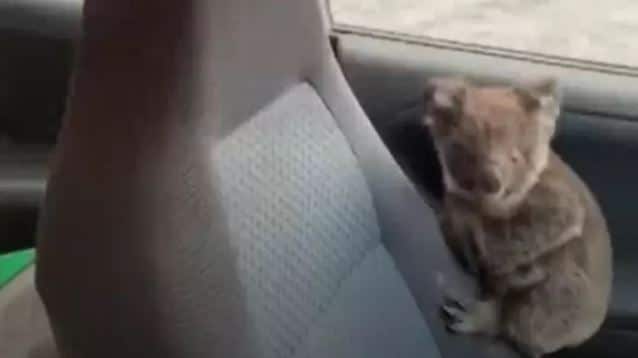 While the boys could not save all the koalas, the lives they spared is sacred.  A Reddit caption read, "Amid the terrible bush fires in Australia, my cousins went out and saved as many koalas as they could. Good on 'em."

We need more people in the world like Micah and Caleb.