When Russ Gremel was a young man, on the advice of his brother, he purchased $1,000 in Walgreens stock.  At the time, he had no idea that, decades later, the decision would result in the fruition of the Gremel Wildlife Sanctuary in Illinois.

Russ Gremel lived a happy but simple life.  Son to poor working class parents, he grew up with what he needed and not much more.  His father was a salesman who once lost all his money in the stock market so in Russ’s experience, stocks could not be trusted yet he took the chance anyway. 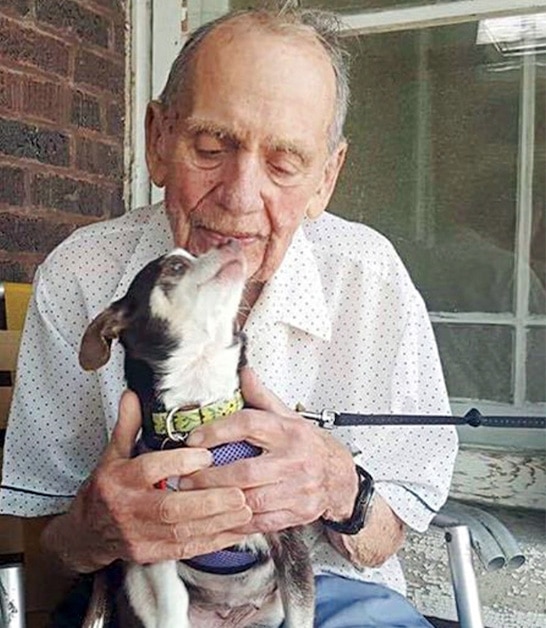 As the Gremel family recovered along with hundreds of other Americans during the stock market crisis, Russ grew up.  He worked hard and served in World War II, served in Washington DC during the Korean War, went to law school, and retired at age 45. 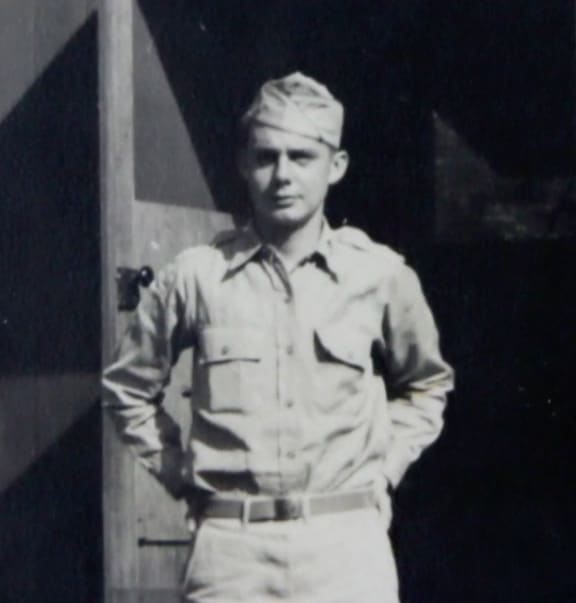 He never married, or had kids, and he lived in the same house his entire life.  He was a Boy Scout and served as a Boy Scout Master for over 60 years.  He lived a happy yet simple life.  He always lived within his means, getting by with only what he needed.

Decades passed and he didn’t give much thought to his Walgreens stock because he never felt like the money was his to spend since he didn’t really earn it.  When he discovered it had blossomed to a value of $2 million dollars, he contacted the Audubon Society and told them he wanted to donate the funds to build a sanctuary.

Turned out the society had their eye on 400 acres of property in Illinois.  The money would allow them to buy it, which they did.  The property was named the Gremel Wildlife Sanctuary and became home to 170 birds and rare turtles.  The sanctuary gives visitors the chance to see what Illinois was like before it became industrialized. 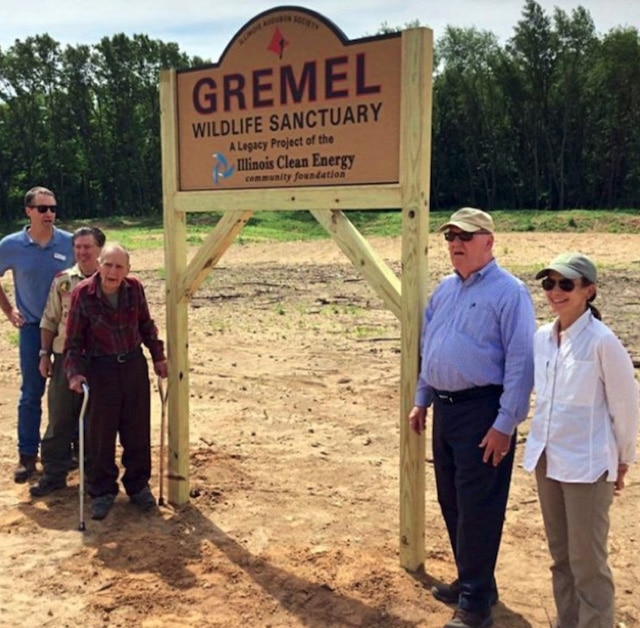 Unlike many benefactors, Russ lived to see the fruition of the sanctuary, which made him very happy.  He said,

“You have to do good in this world.  That is what money is for.”

No truer words were ever spoken. Please share this inspiring story with your family and friends.

« Teens Fill Their Car With Injured Koalas To Save Them From The Bush Fires
Once Severely Neglected, Sweet Dog Experiences Instant Love By New Family »