Canada is a known for a lot of things. It's large, open, expansive landscapes and towering mountains. Grizzlies, wolves, moose and some of the best hockey players to ever grace the planet call Canada home. But the first thing most people think of when they hear "Canada" is how cold it can be in the winter.

In Ontario, Canada, a stray dog was found with five kittens on the side of a road on a frigid Canadian night. Animal control got a tip about the strays and sent an officer out as quickly as possible. 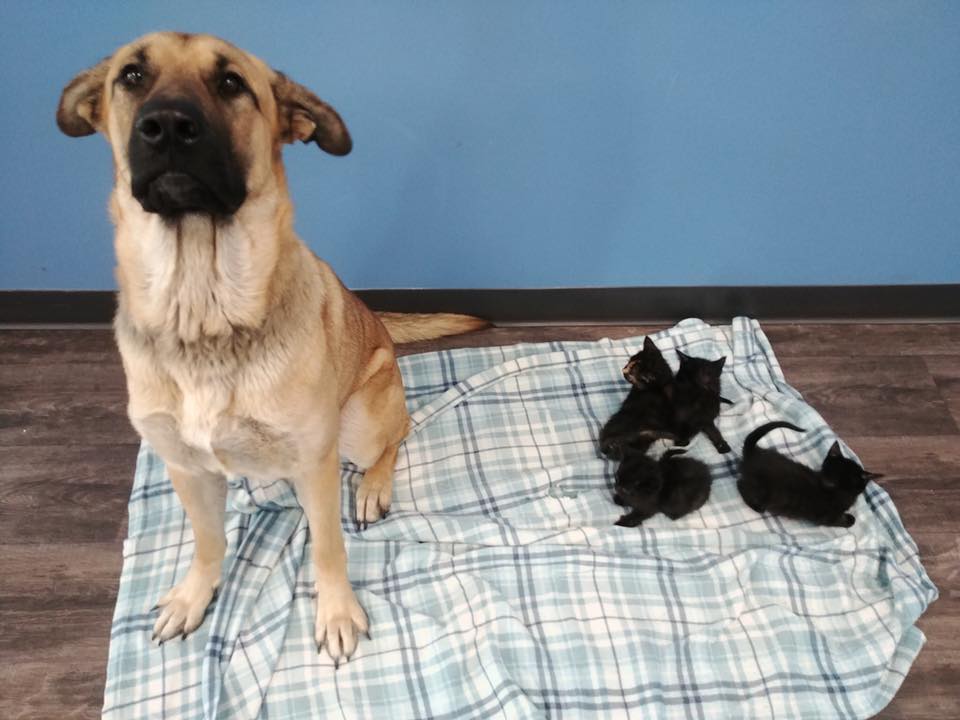 The dog's nurturing instincts kicked in and she was found trying to mother the kittens. When the officer got his first look at the unlikely companions, the dog was cuddled up with the kittens to keep them warm in the snow. 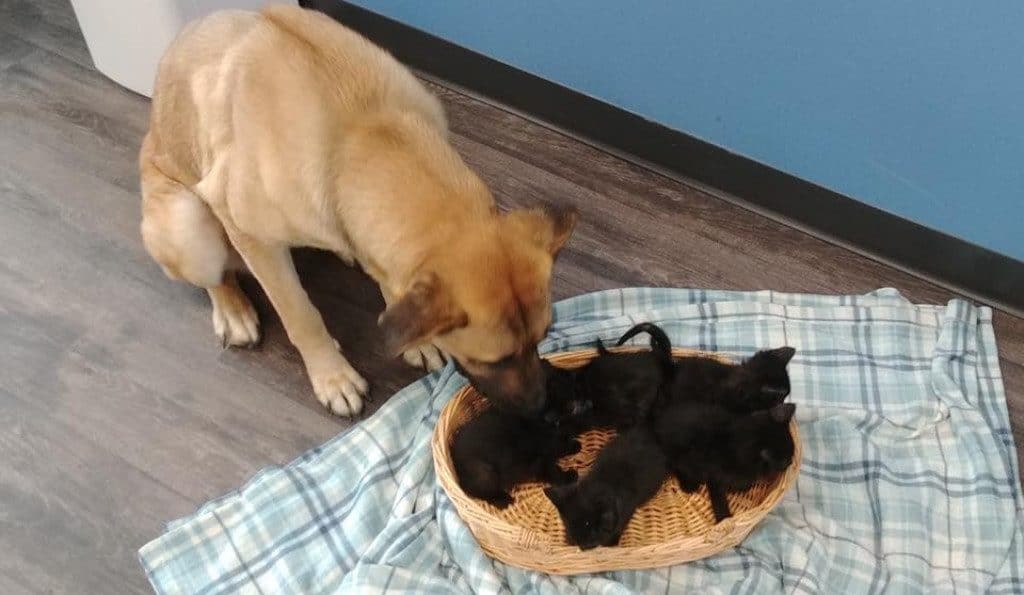 The kittens were so young that they couldn't be adopted immediately. They had to be placed with foster families because they still need to be bottle fed and monitored closely after their brush with death and their abandonment. 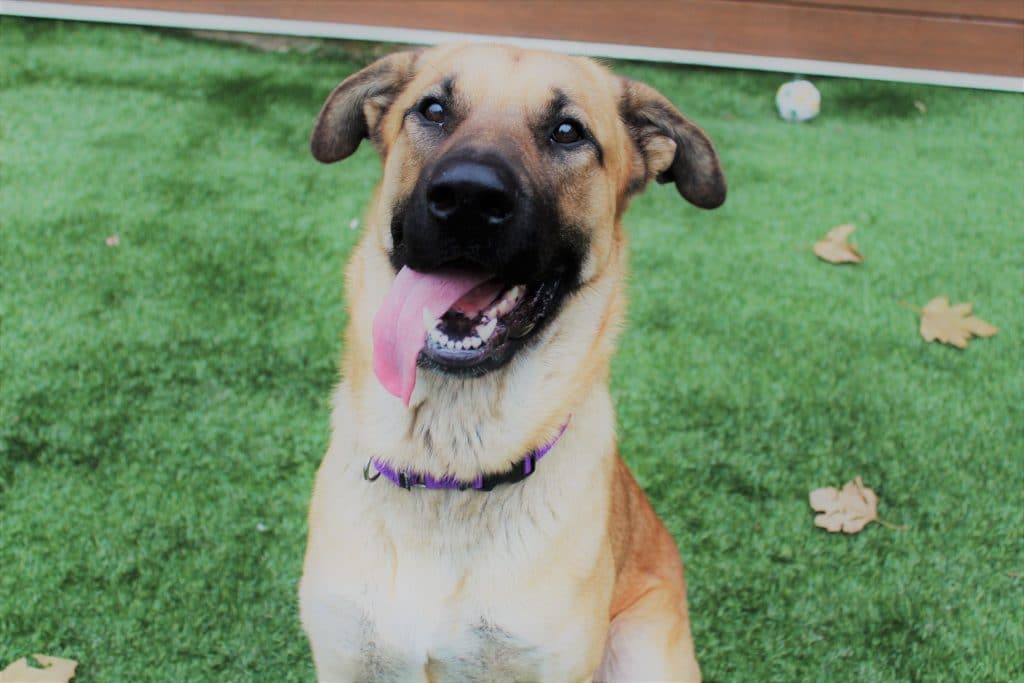 The dog has been named Serenity by shelter staff. It goes without saying, but she's a kind dog with a very big heart. All pawed parties involved are healthy and doing well. The kittens will be up for adoption as soon as they're weaned and cleared to go to their forever homes. Serenity, however, will be ready for adoption on December 3rd through the Pet and Wildlife Rescue of Ontario. We wish Serenity, her adopted kittens and the people involved in their rescue and care the best.

« Owl Mistakes Duck Egg For Its Own And Ends Up Taking Care Of It Anyway
Dog Buried In Giant Pile Of Rocks, Rescue Story Touched Millions Of Hearts »