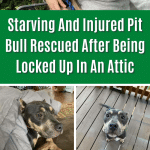 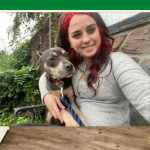 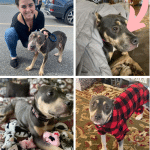 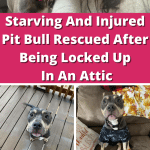 Sometimes, people's cruelty knows no bounds. Remi the pit bull experienced this firsthand. Locked up in an attic of an abandoned house with no food and a broken leg, it seemed like she was doomed. But then, someone found her and gave Remi a second chance at life.

Jami Lasell is the woman who rescued Remi. The poor abused pit bull was found completely by chance when Jami's brother was looking around an old house located in Carbon County, Pennsylvania in America. The dog had clearly been abused. She was found covered in her own waste and infested with fleas. Not only that, but her fur was in terrible condition and she was probably suffering from mange. Remi also had an ear infection and had a broken tooth they suspect was a result of Remi trying to chew through the walls. Clearly, she had been through a lot. But now, better times are coming.

This is Remi. She's the sweetest little girl ever, even though she has been through so much. 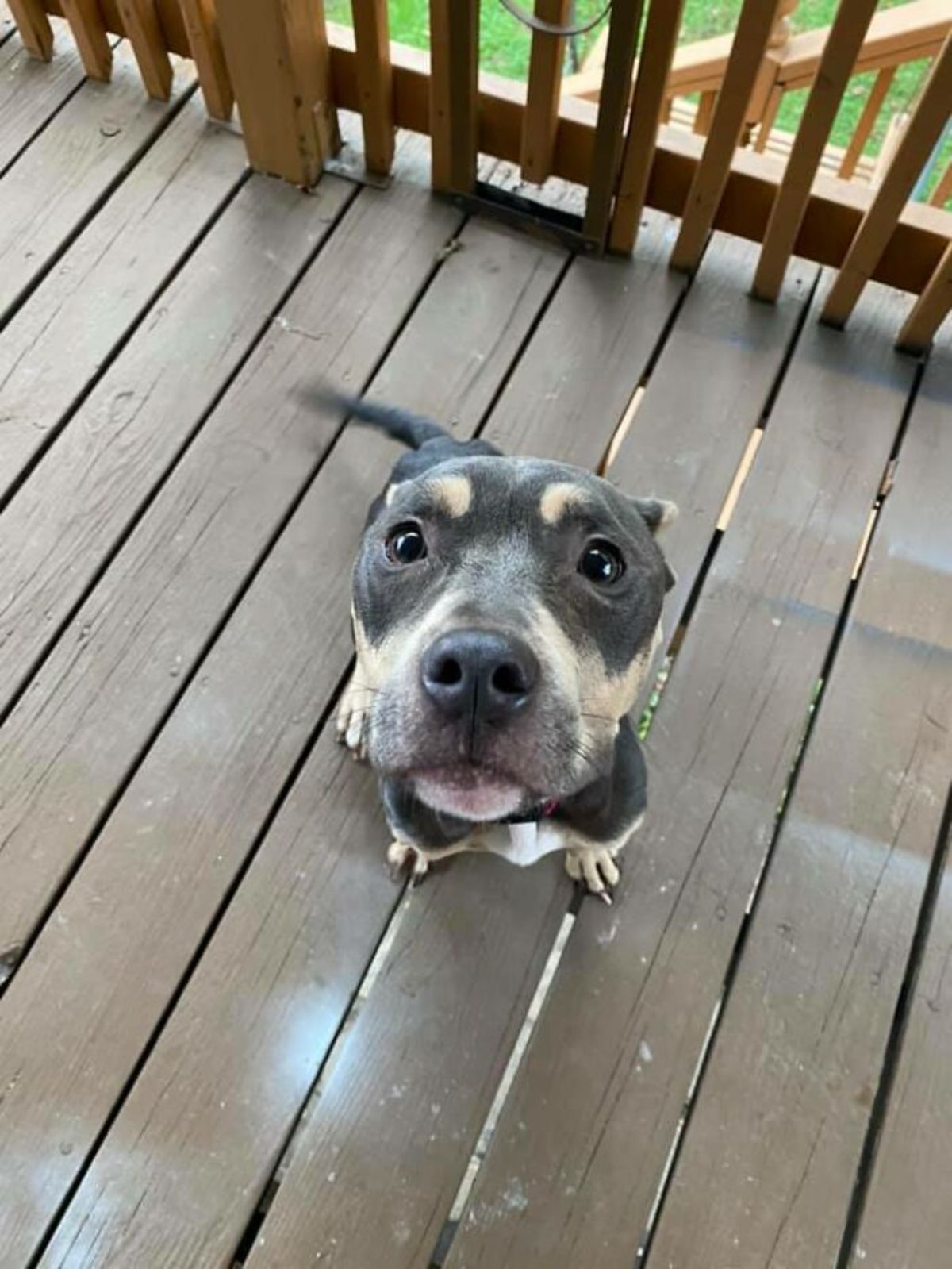 Jami's brother was cleaning a house when Remi was discovered locked up in an attic. 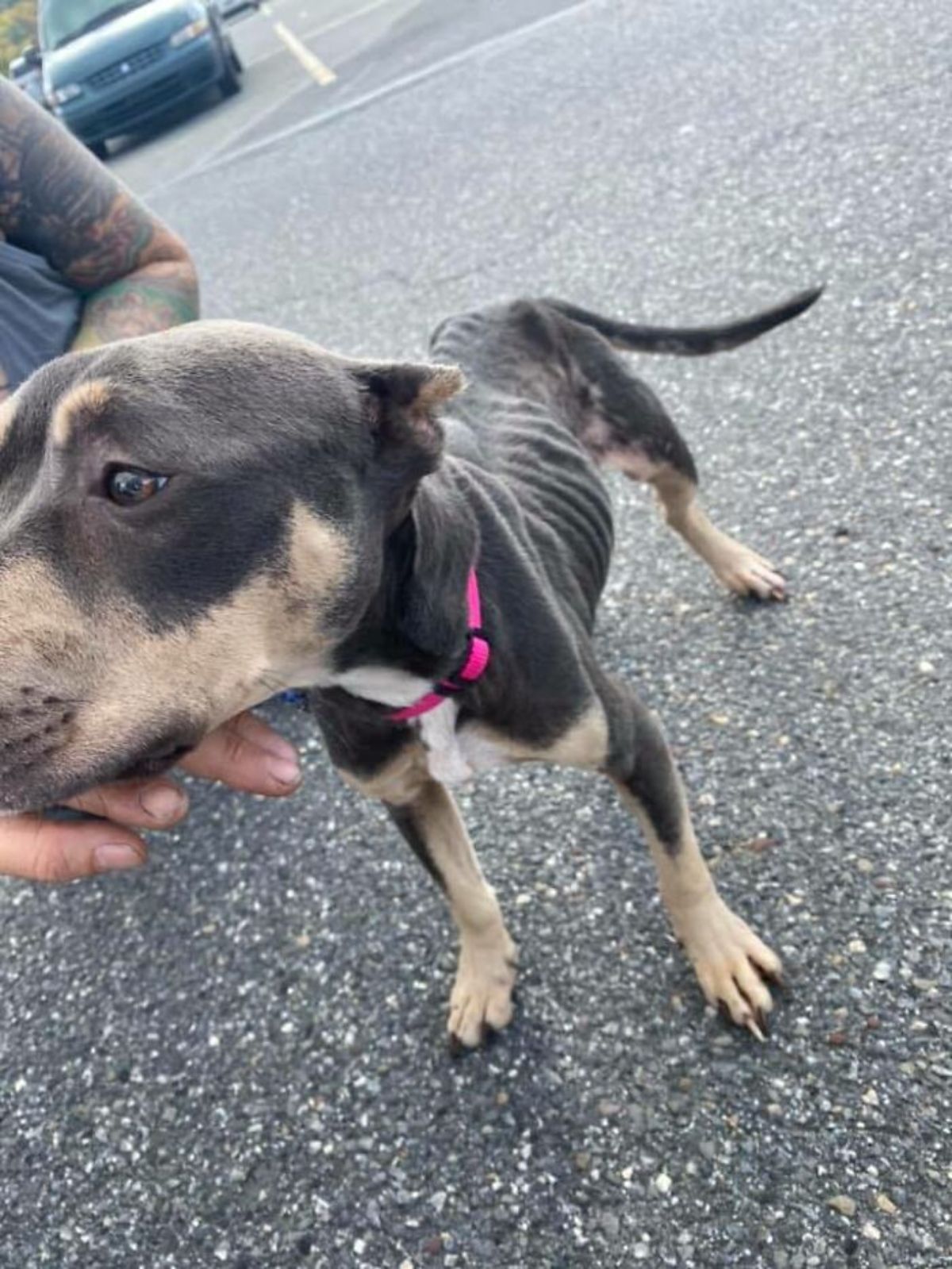 Remi had been starving and was suffering with injuries and infections. 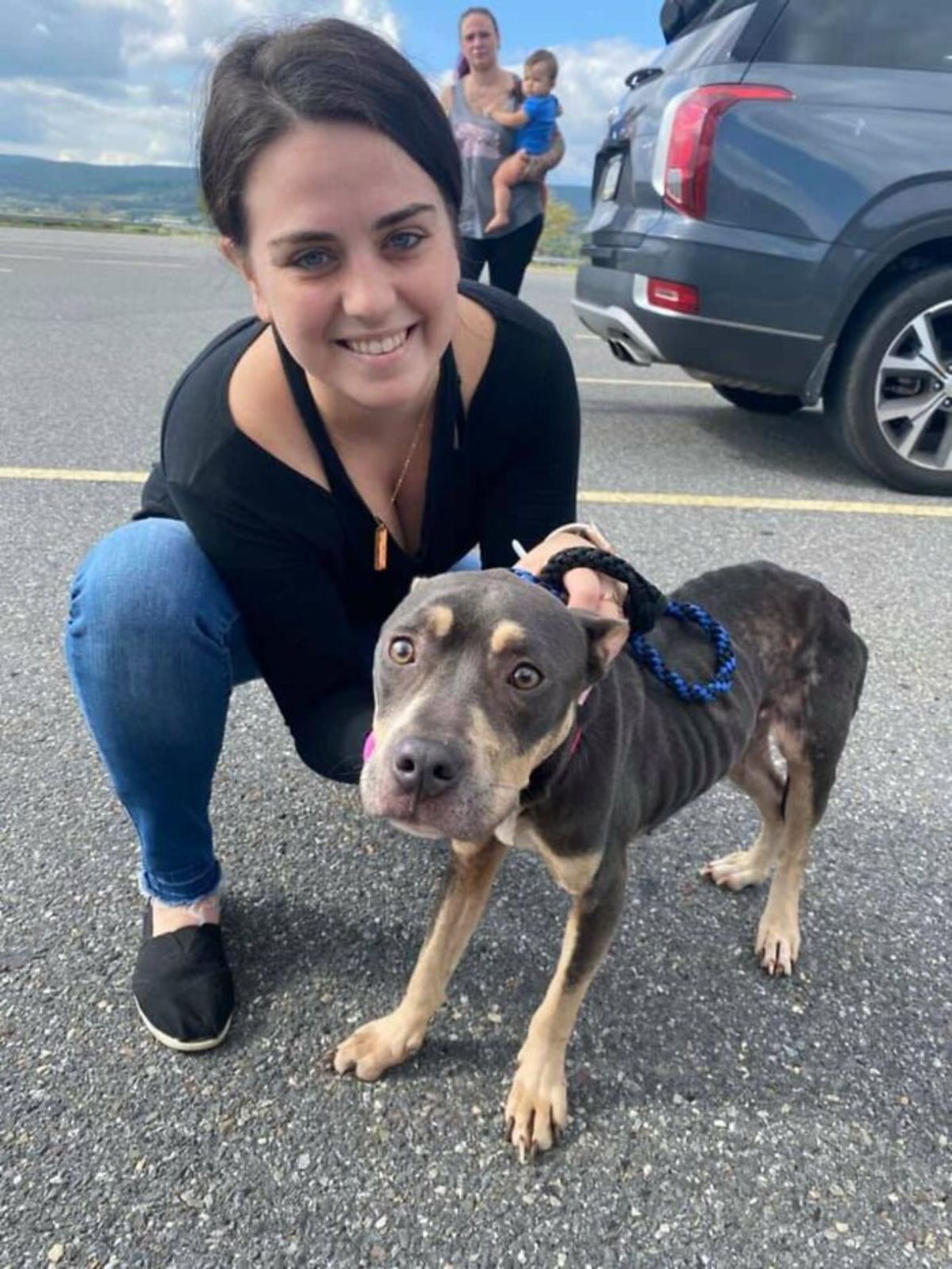 It was clear Remi had been abused. 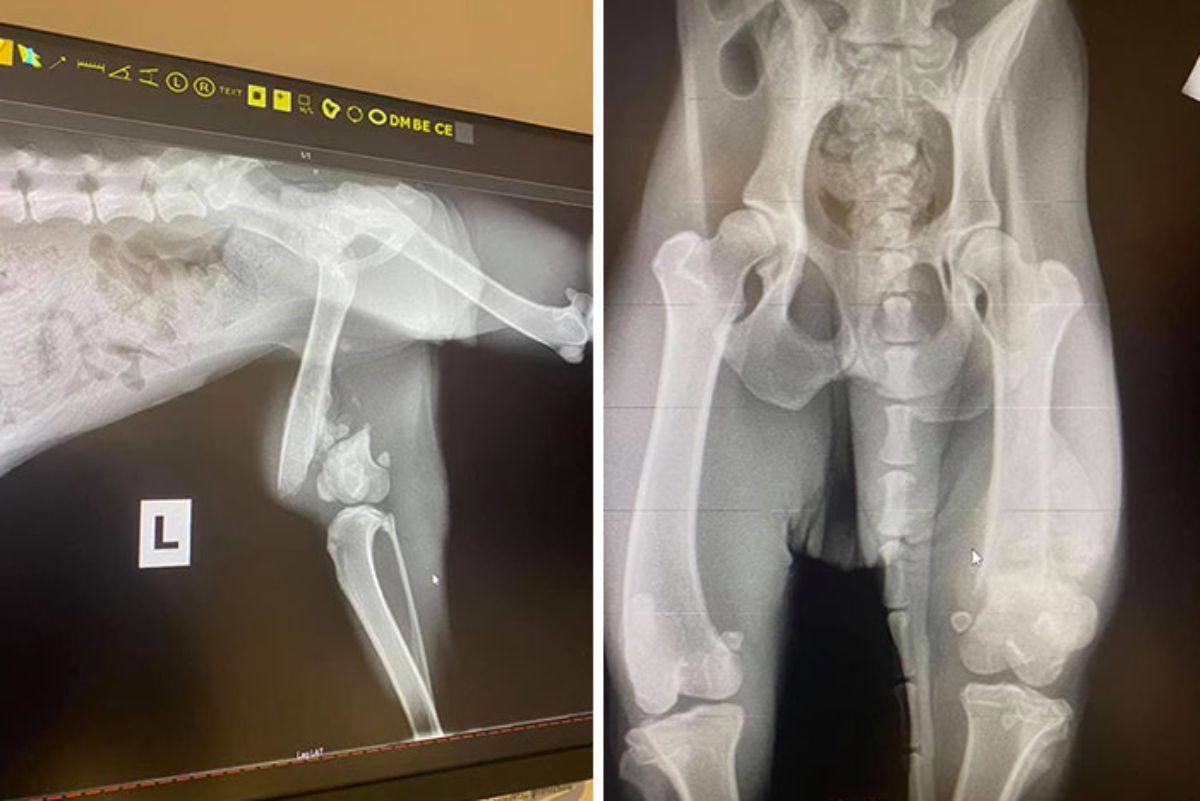 At first, Jami wanted to get Remi adopted, but the pup was in such terrible condition Jami decided to keep her. 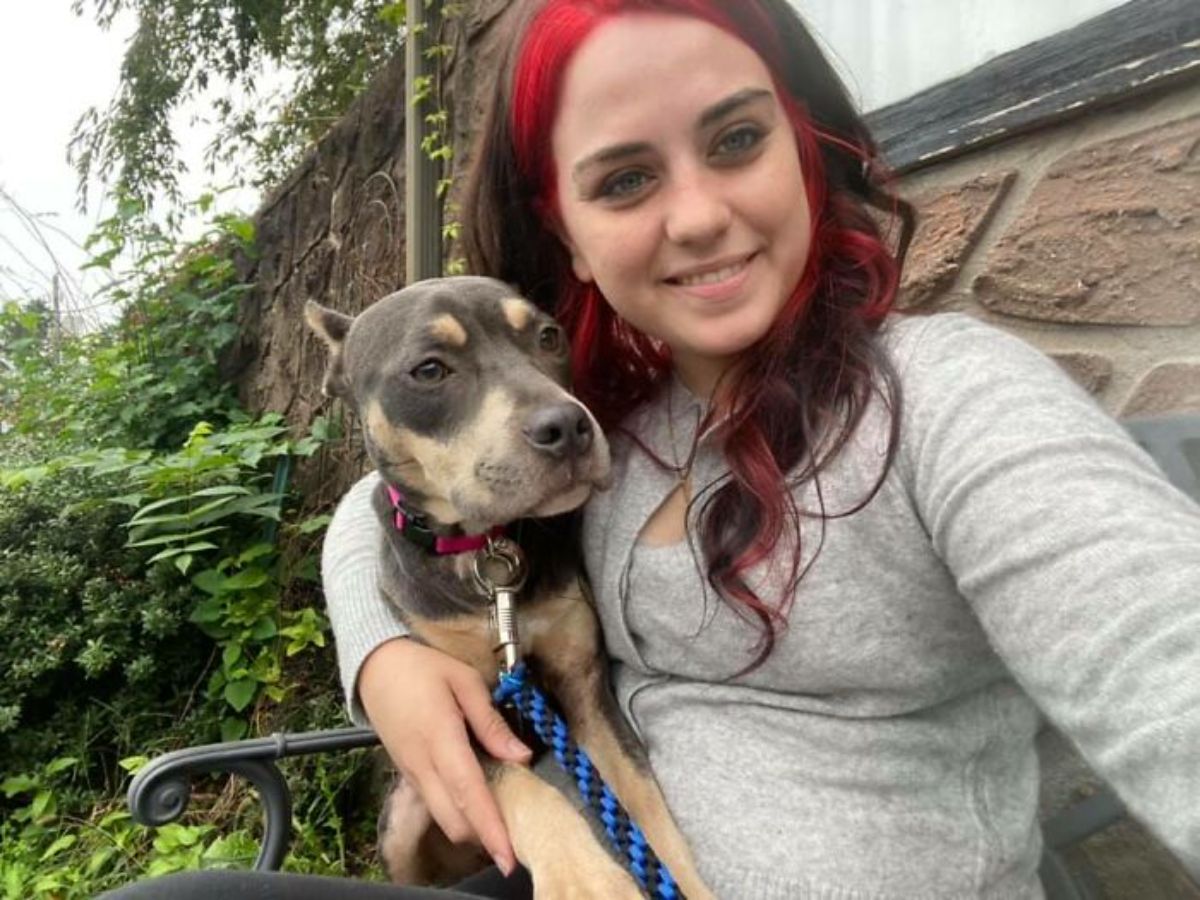 In her new home with Jami, Remi had another pit bull buddy for company. 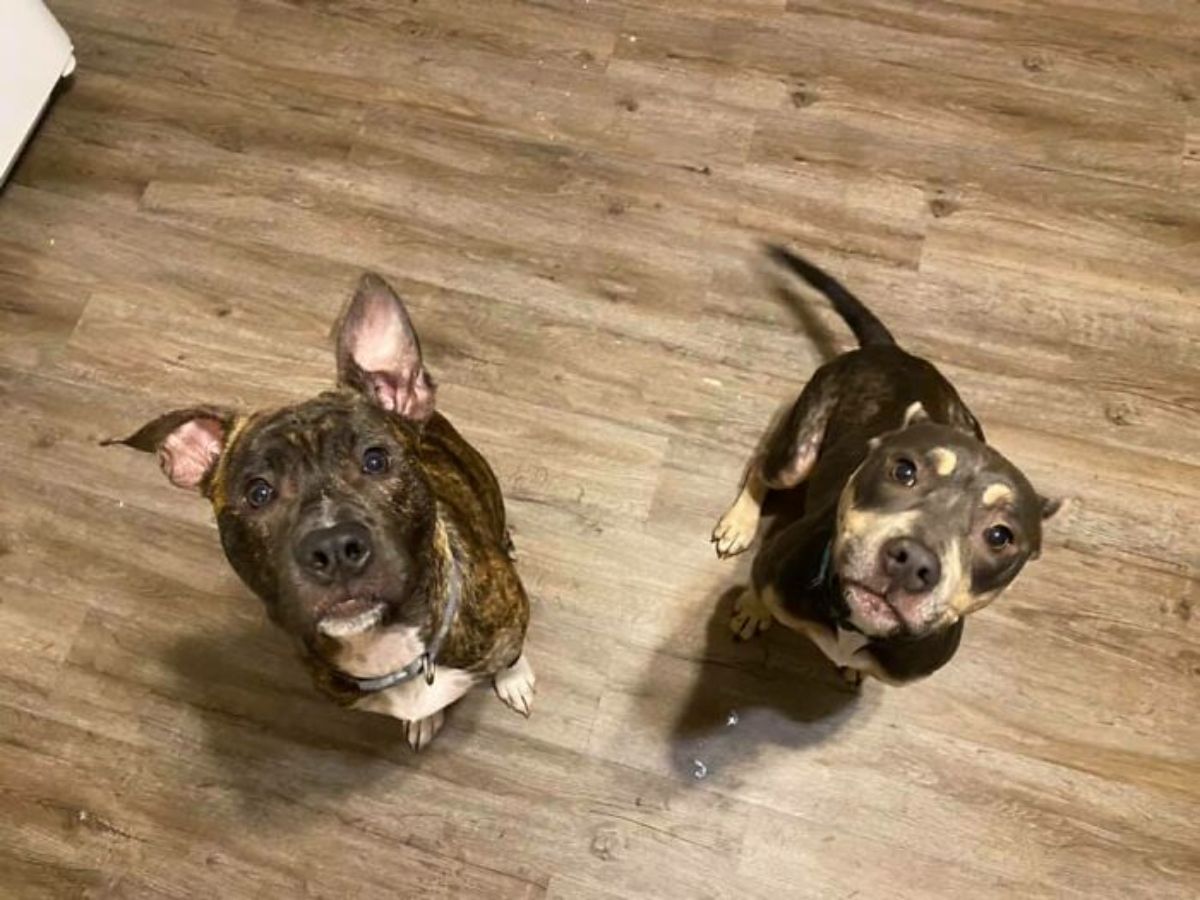 Remi had separation anxiety and cries if left alone. Thankfully, she has the other dog as a friend. 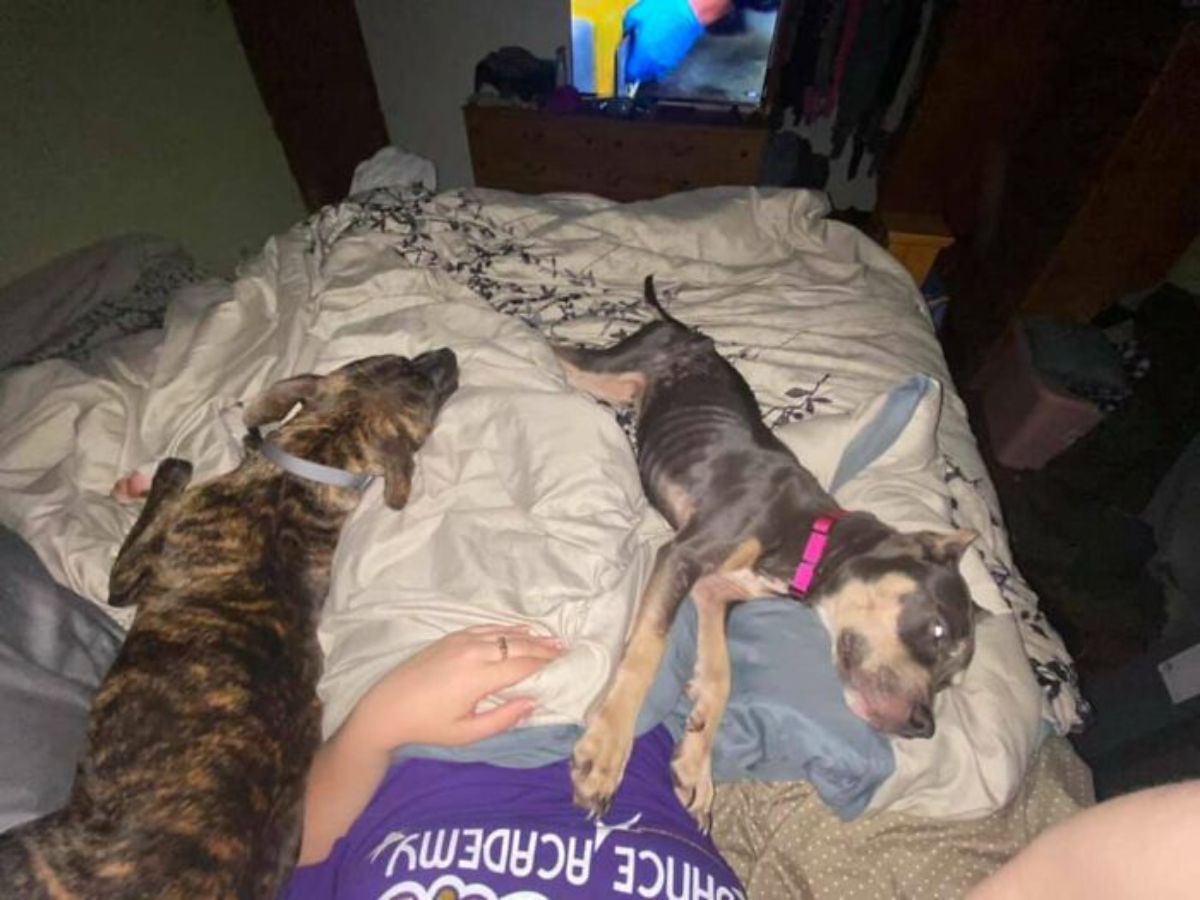 Slowly but surely, Remi is starting to get better. 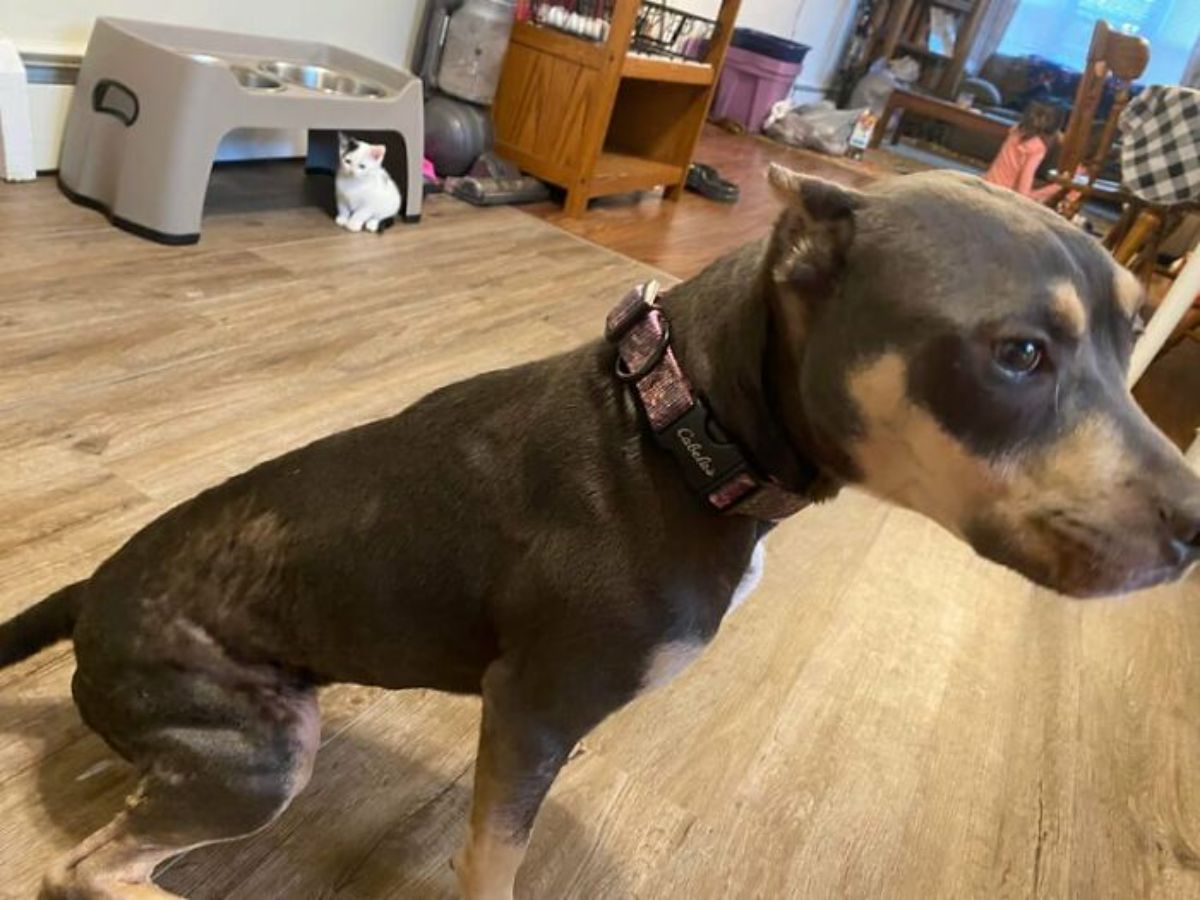 Despite her many injuries and infections, Remi is thriving now under medical treatment and lots and lots of love. 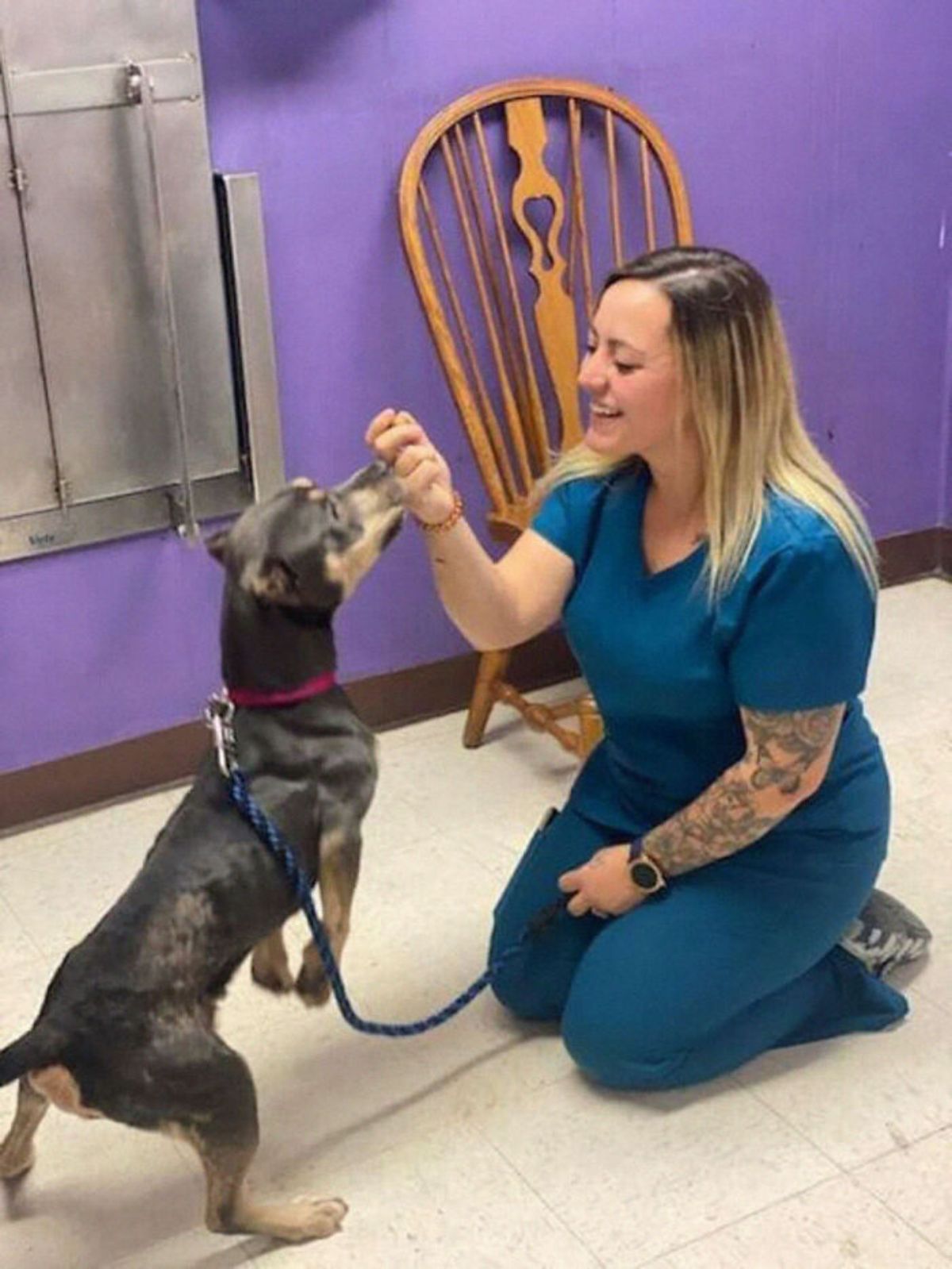 She loves hanging out with people and hasn't lost her trusting nature even after being abused. 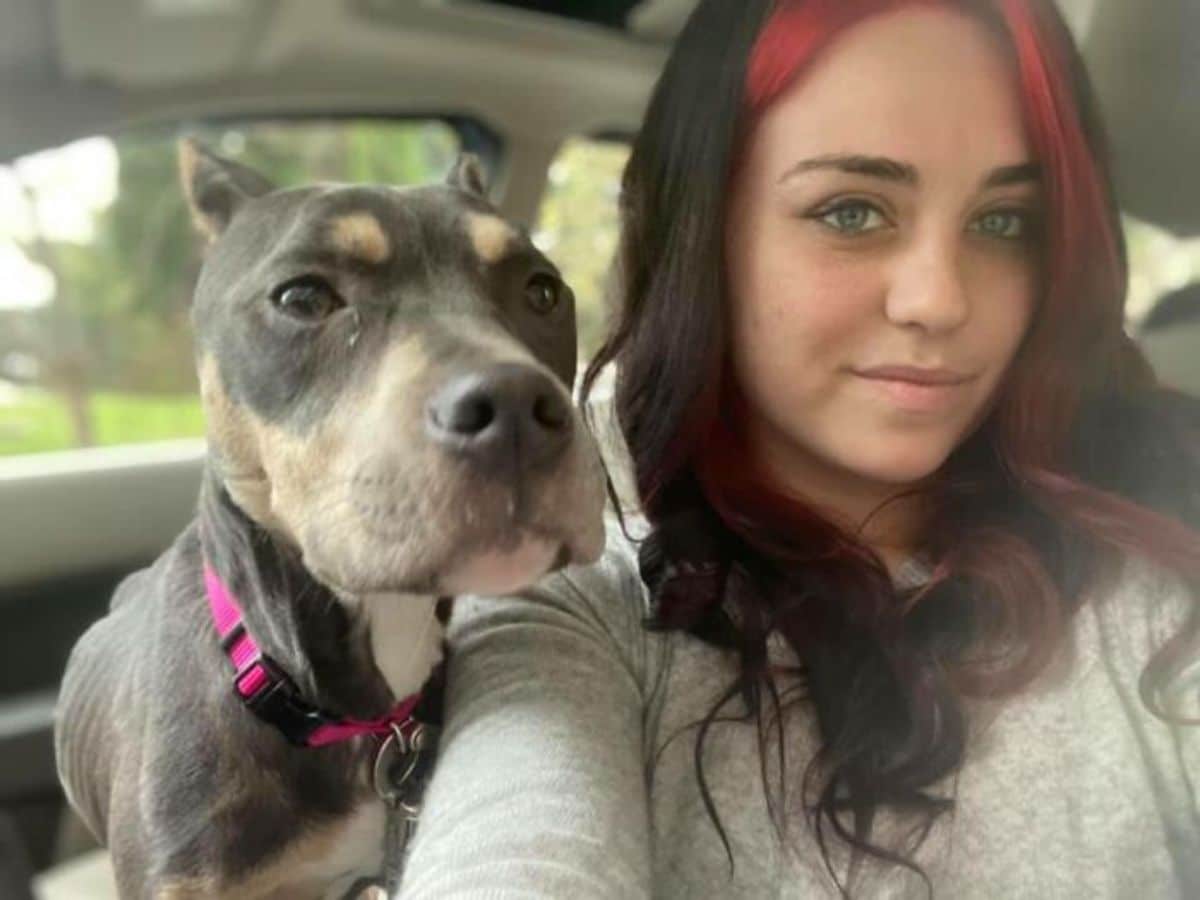 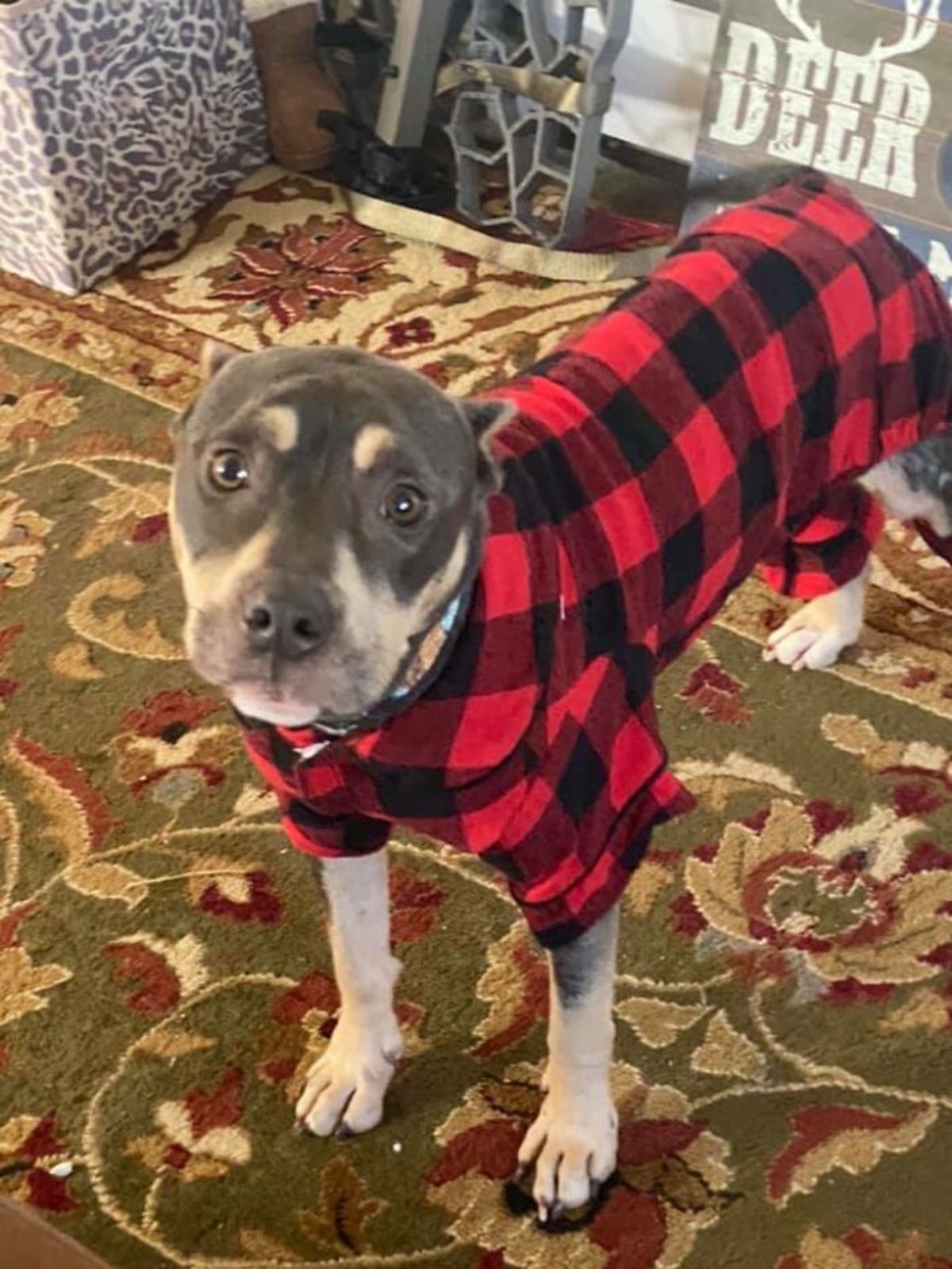 This little princess is Halloween-ready! 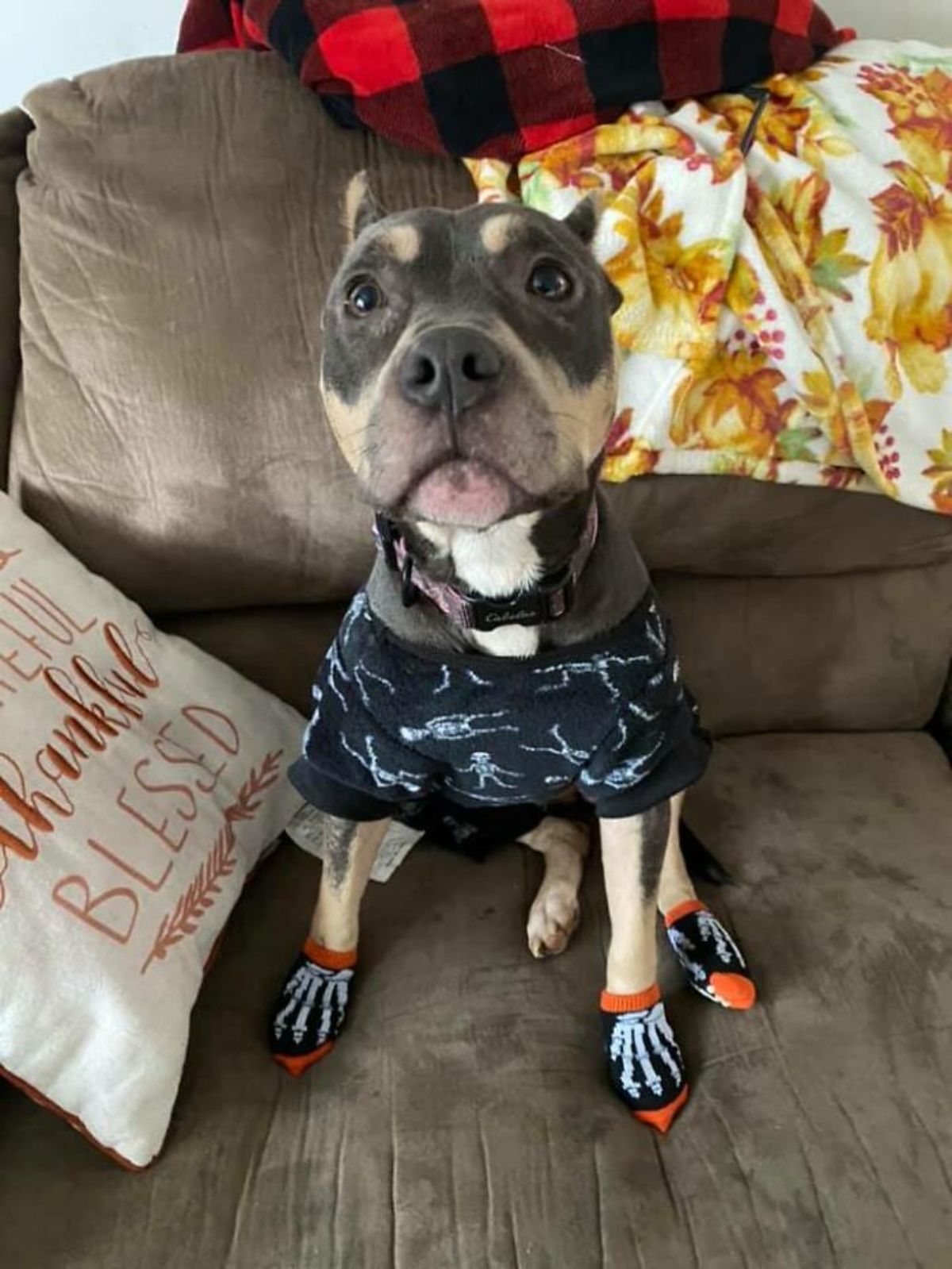 Her doctors, Jami and her family are working hard to make sure that Remi is gaining weight slowly but safely. 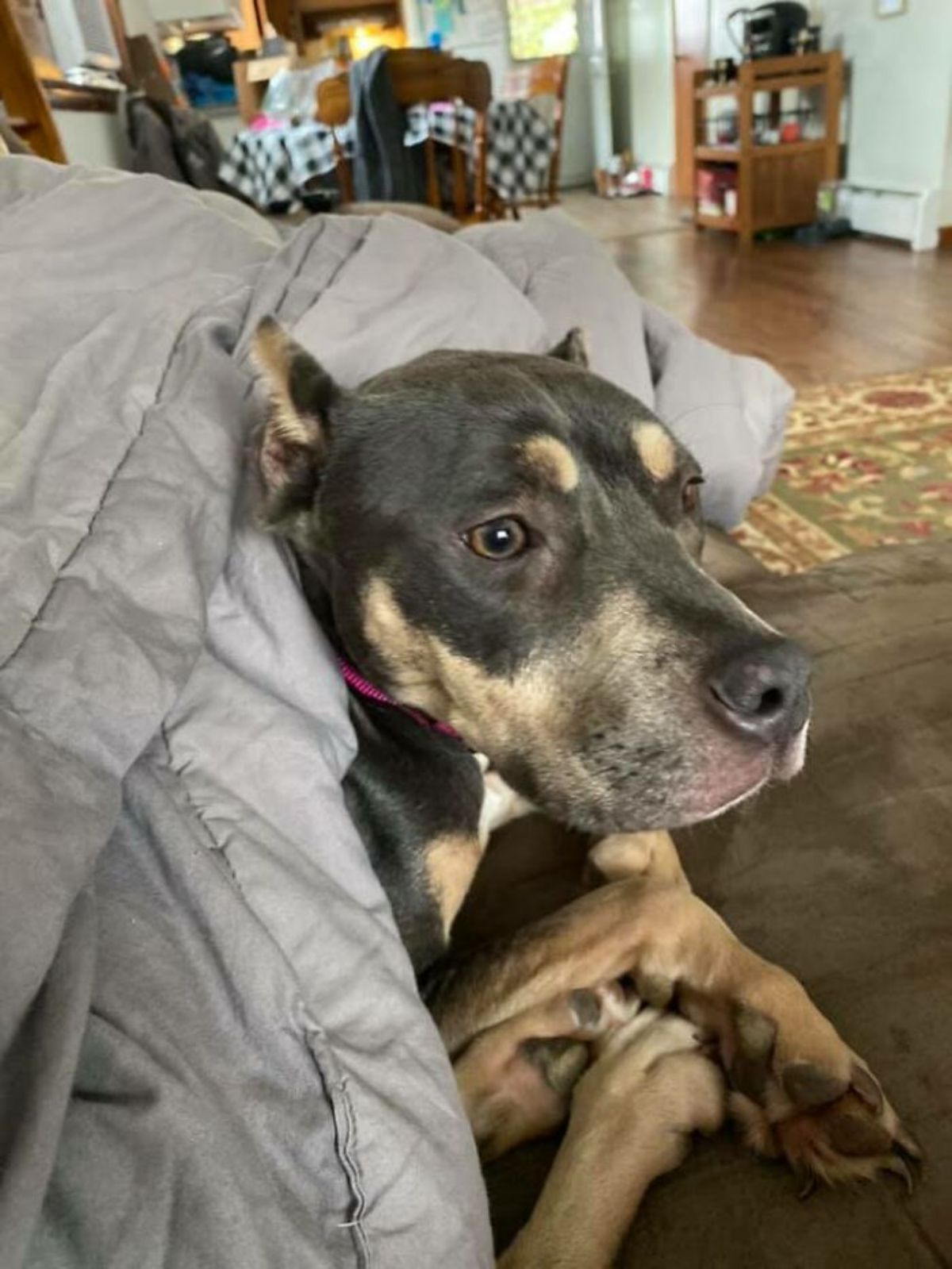 Jami started a GoFundMe to help pay for Remi's expensive vet costs. They have surpassed their donation goal! 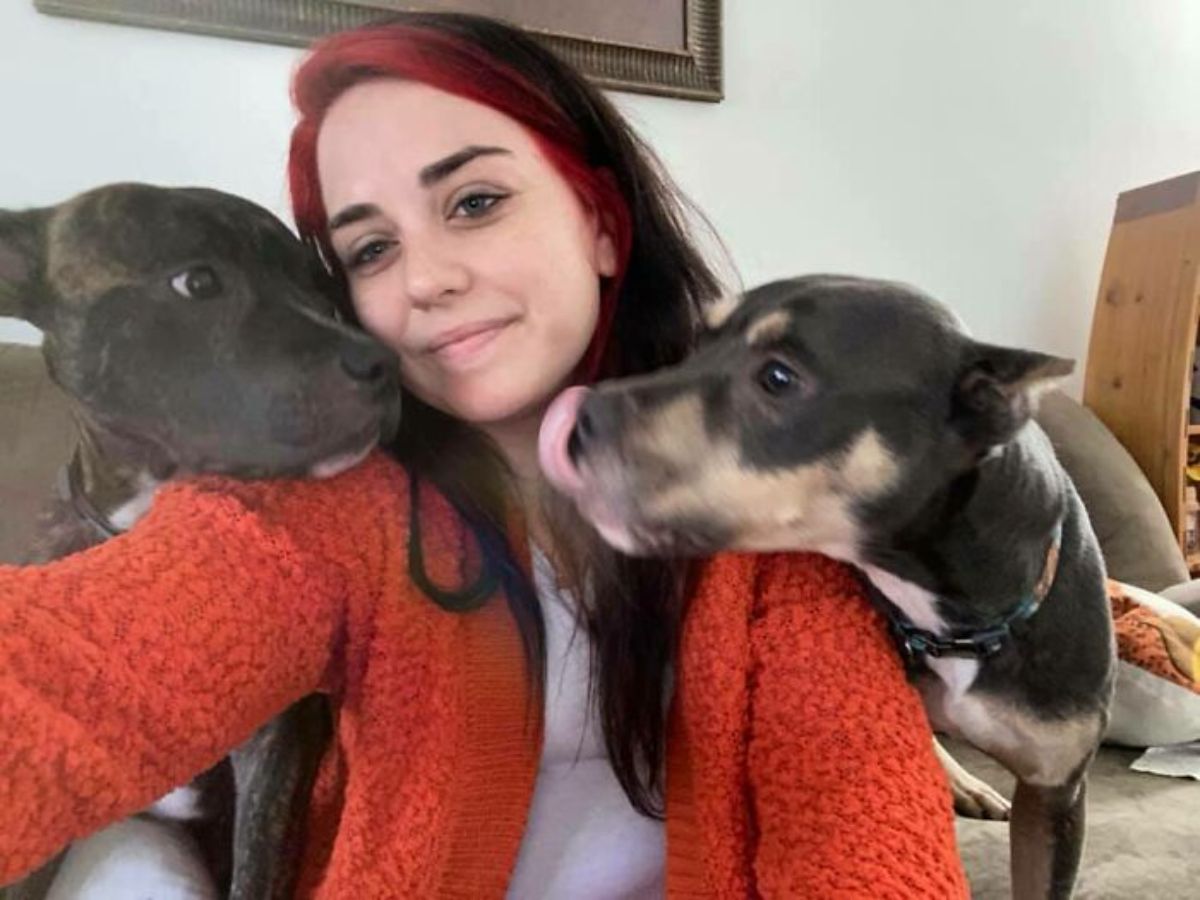 People wanted to show Remi they love and support her so they sent her gifts from all over the world. 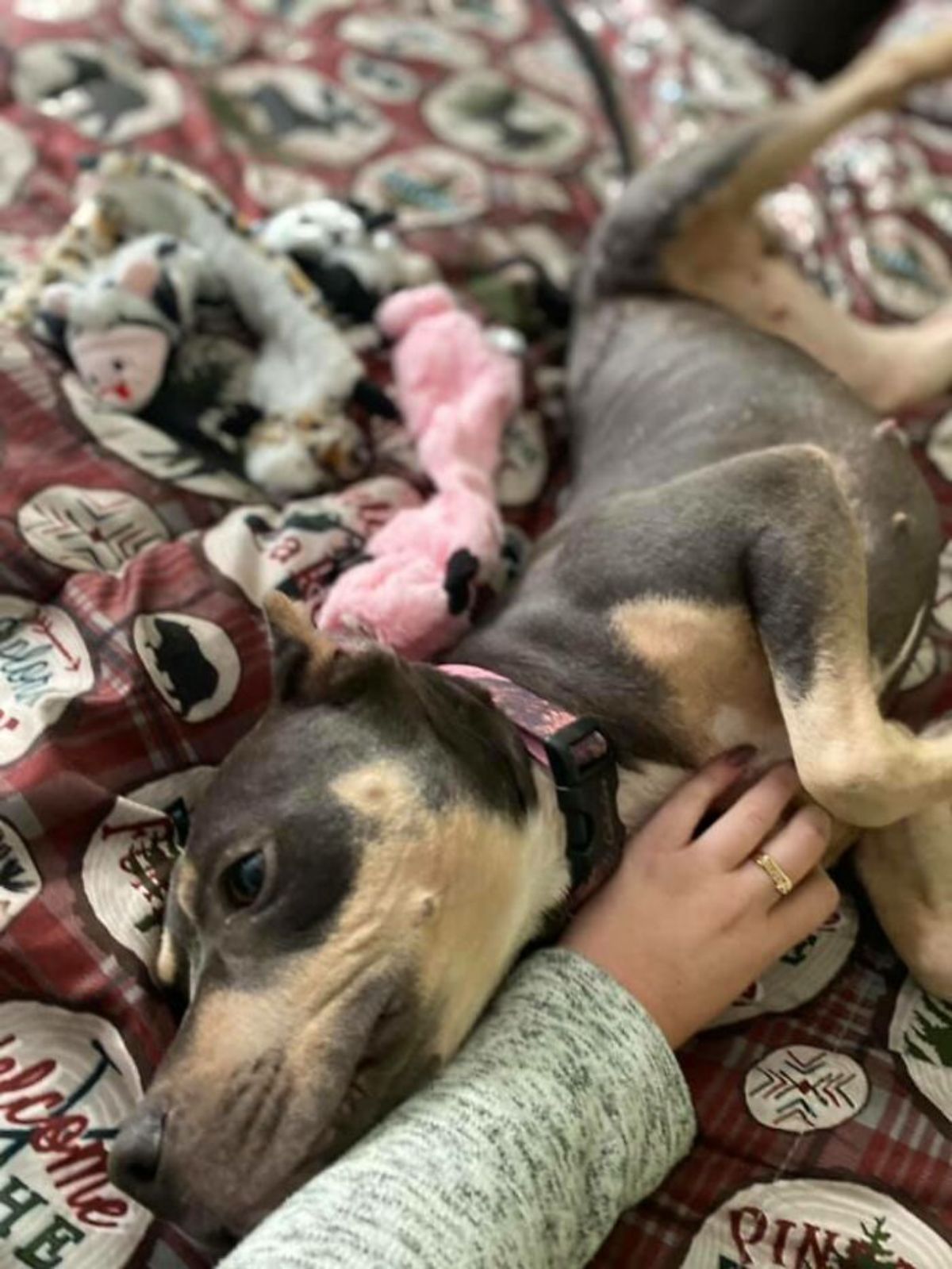 Finally, Remi is getting the love and attention she deserves. 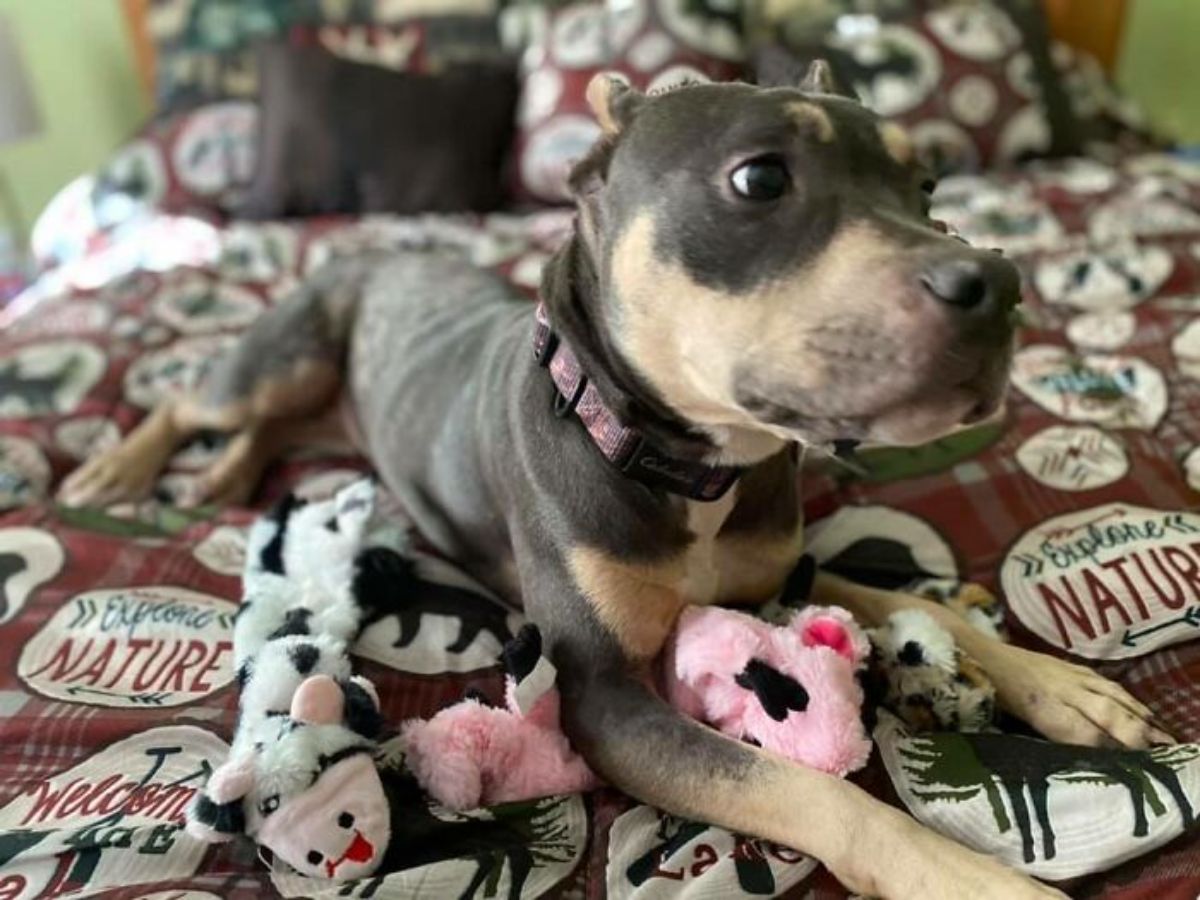 Jami and her brother saved Remi's life. Although Remi had  suffered a lot before, it's heart-warming to see her so happy now. 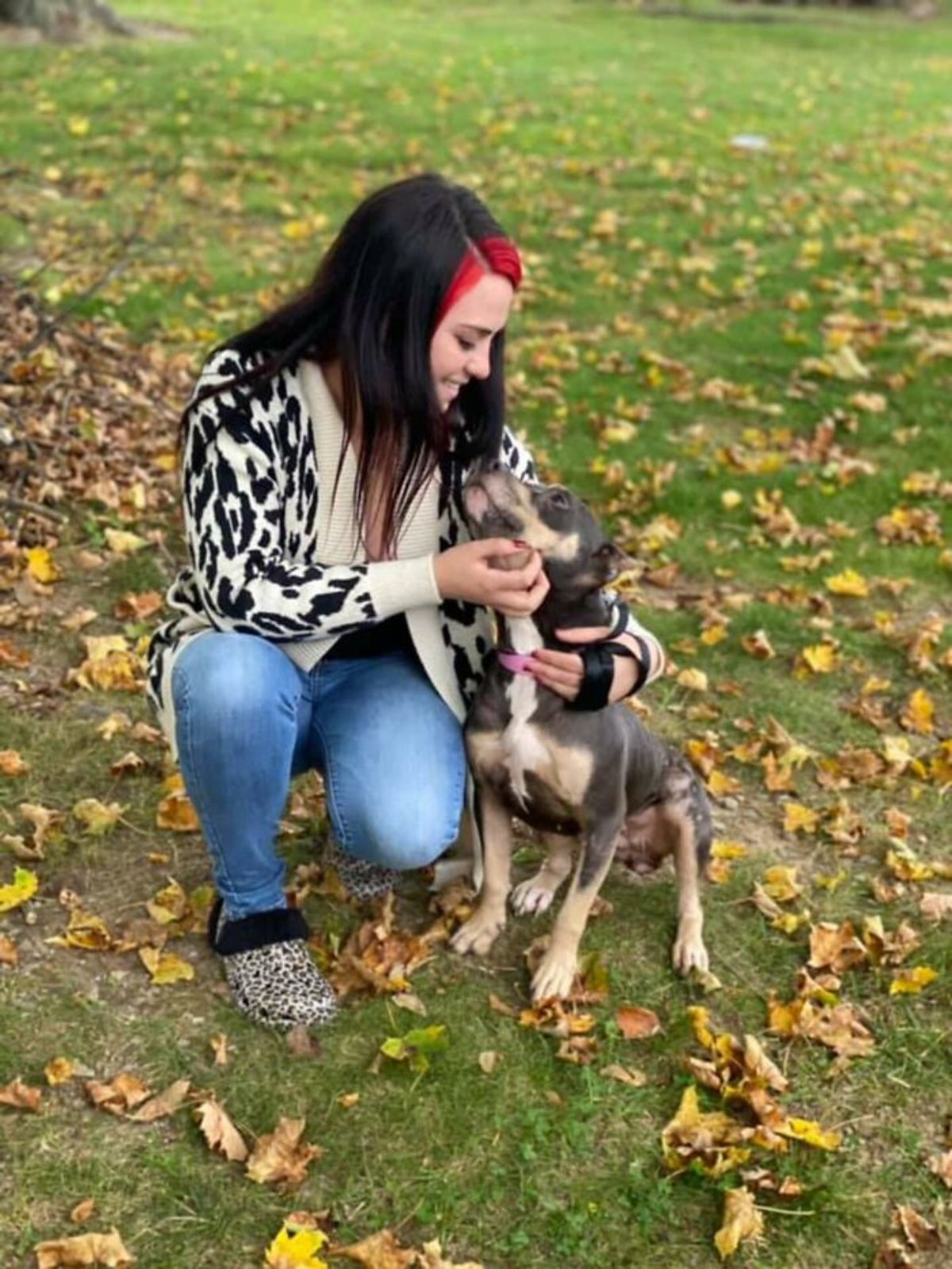 With all the love and attention that she's showered with by her new family every single day, Remi is thriving and living a good life. We hope for only the best for this adorable pooch!