New Study Shows That Every Year In A Dog’s Life Equals 30 Human Years, Not 7 Thankfully, as they get older, the aging process actually slows down. ❤️

If there is one dream that all dog owners share, it’s that our beloved fur babies lived longer lives.

No matter how many years we get with our pups, it will never be enough time.  The average dog lives about twelve years while the average human lives about 78 years.  Most dog lovers will own several dogs throughout their lifetime.  With each loss, their dog takes a part of their heart with them.

A common belief has been that for every year of a human life, a dog ages seven years.  However, a new study suggests that dogs actually age much faster than that.  The results show that a 1-year-old dog is more equal to a 30-year-old human. 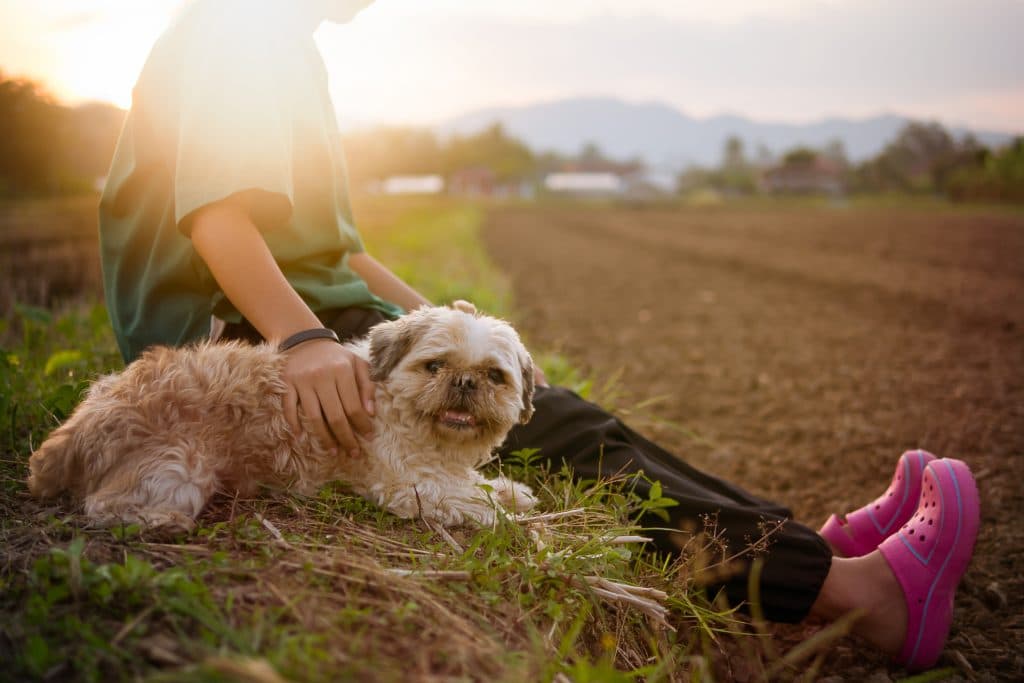 The new study, Quantitative Translation of Dog-to-Human Aging by Conserved Remodeling of the DNA Methylome, was published in Cell Systems in July 2020.  The study examined genes to determine dog to human years translation.

The study can help dog owners be more sensitive to their dog’s needs to help them improve the quality of their life.  For example, perhaps a once very active dog should not be expected to run for miles anymore.  More than anything, it can help owners understand their dog’s physical and emotional needs as they age.

According to the study, on average this is how a Labrador ages alongside humans:

“For adolescent and mature stages, the correspondence was more approximate, with the epigenome showing faster changes for dogs, relative to humans.”

To determine the results, the team looked at chemical markers in the DNA of 104 Labradors ranging from just weeks old to 16- years-old.  Although a dog’s DNA remains the same throughout its lifetime their chemical markers, called methyl groups, do change. 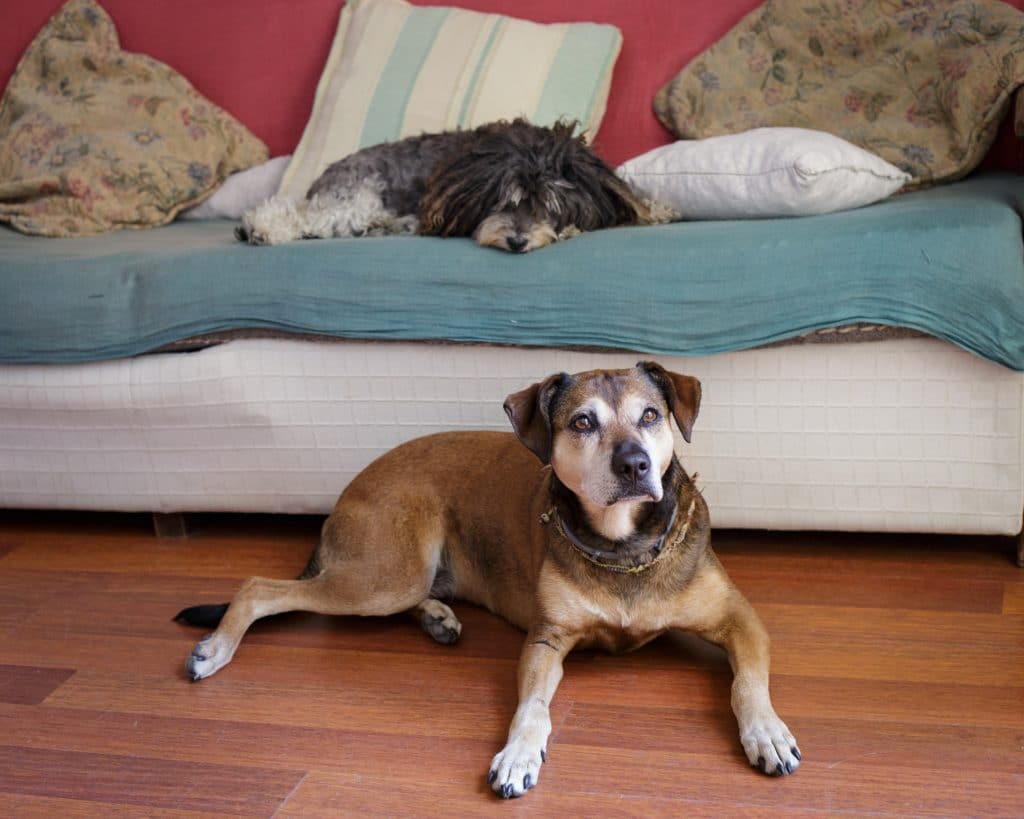 “Comparison with human methylomes reveals a nonlinear relationship that translates dog-to-human years and aligns the timing of major physiological milestones between the two species. Conserved changes center on developmental gene networks, which are sufficient to translate age and the effects of anti-aging interventions across multiple mammals. These results establish methylation not only as a diagnostic age readout but also as a cross-species translator of physiological aging milestones.”

Despite the study, it’s still not easy to compare the aging the humans and dogs because age matching does not apply to hormones and behavior.  “There’s a reason your 1-year-old canine won’t act his human age, and instead prefers to chase sticks and squirrels with child-like abandon.  “The development of dogs is not just a shortened version of the human development, which is why it’s difficult to find a clear match-up between a dog’s age and a human’s age.” 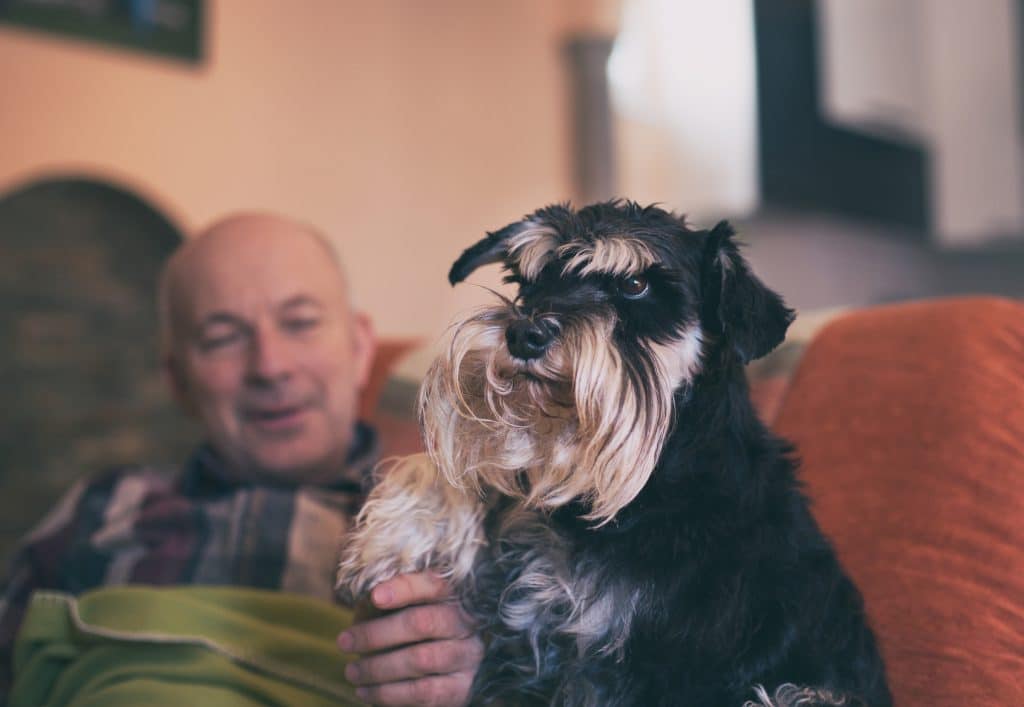 So what can owners to help their dog live as long as possible?

Please share this interesting information with your family and friends.

German Shepherd Teaches Himself How To Use The Ladder To Get In The Pool
C. Olmstead July 10, 2020
PRIVACY POLICY | CONTACT US | Dog Dispatch ©All rights reserved.