You know that you need to make time for walks so your dog gets plenty of exercise. But what would you do if a law was passed that required you to take your dog for two hour long walks a day?

That is exactly what the agricultural minister in Germany is trying to accomplish. According to news reports, Agriculture Minister Julia Klöckner is planning to introduce new legislation to the Dogs Act that requires dog owners to take their pets on long walks, as well as limit the amount of time that dogs can be left home alone.

The proposed law would require dog owners to take their dogs for two long walks a day because, according to her, “there is evidence that dogs in Germany are not getting enough exercise.” Dog owners are up in arms and want to know how this law will be enforced.

Klockner said “the law is based on evidence that many dogs in Germany are not getting enough exercise on a daily basis.” She also reportedly said that “it has emerged that dogs need a sufficient measure of activity and contact with environmental stimuli per day.”

She went on to say, “Dogs are not cuddly toys. They also have their own needs, which need to be taken into account.” While it is clear the best interest of dogs is her priority, it begs the question about how most pet owners would accomplish the new rules, which also mandates that Germany’s 9.4 million dogs no longer be left at home alone for long periods of time. We’re not sure what constitutes a long period of time but one could imagine that includes going to work.

Dog owners are not happy with the proposed legislation and don’t appreciate being told just how long they must walk their dog for. Not to mention that not all dogs have the same exercise requirements and can tolerate heat and cold the same way during different seasons. 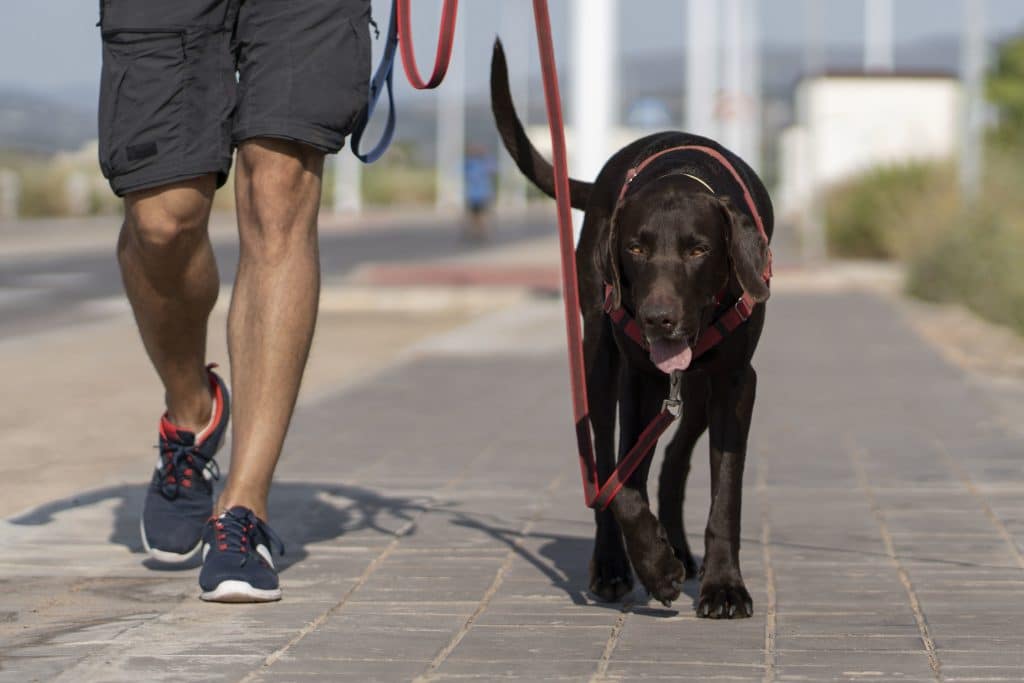 For instance, Christian Democratic Union MP Saskia Ludwig argued that the recent heat wave meant it was impossible for dogs to be outside for such long periods. On Twitter, she said, “I will not be taking my Rhodesian Ridgeback for two rounds of walks in 32 degrees heat, rather we will jump in the river for a refreshing cool down instead.”
The Agricultural Ministry has confirmed local authorities across each German state will be responsible for enforcement. It is expected the legislation will come into effect next year.
We have a serious question about the proposal: What happens to the dogs of owners who can’t or refuse to comply? Imagine disabled dog owners, or those who have to work, what will happen to them and their beloved pets?

What do you think about this new proposed law? Please pass along to your family and friends.