There is nothing more rewarding that giving a dog or cat a forever home.  Not only do you get to experience the warm fuzzies from knowing that you’ve saved a life, the rescued animal is grateful, too.

Every year, about 3.2 million shelter dogs and cats are adopted in the United States.  That is a lot of happy tails but sadly, since 6.2 million companion animals enter shelters each year, there is still a huge need for loving homes. 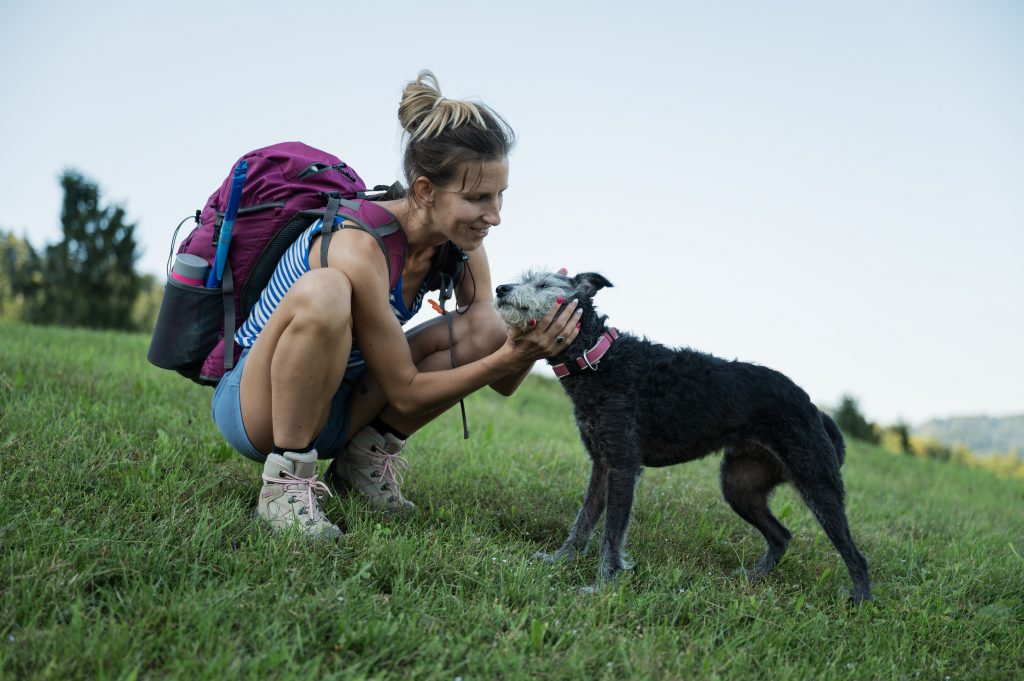 To help increase the number of adoptions, New York is considering passing a new law that would give a tax credit to people who adopt a pet.  The concept is simple; the adopter would get a $125 tax credit for each pet adopted for any shelter in the state.

The premise of the law is to encourage people to adopt instead of buying companion animals from breeders.  The credit is only for domestic animals, such as dog and cats, according to WIVB News. 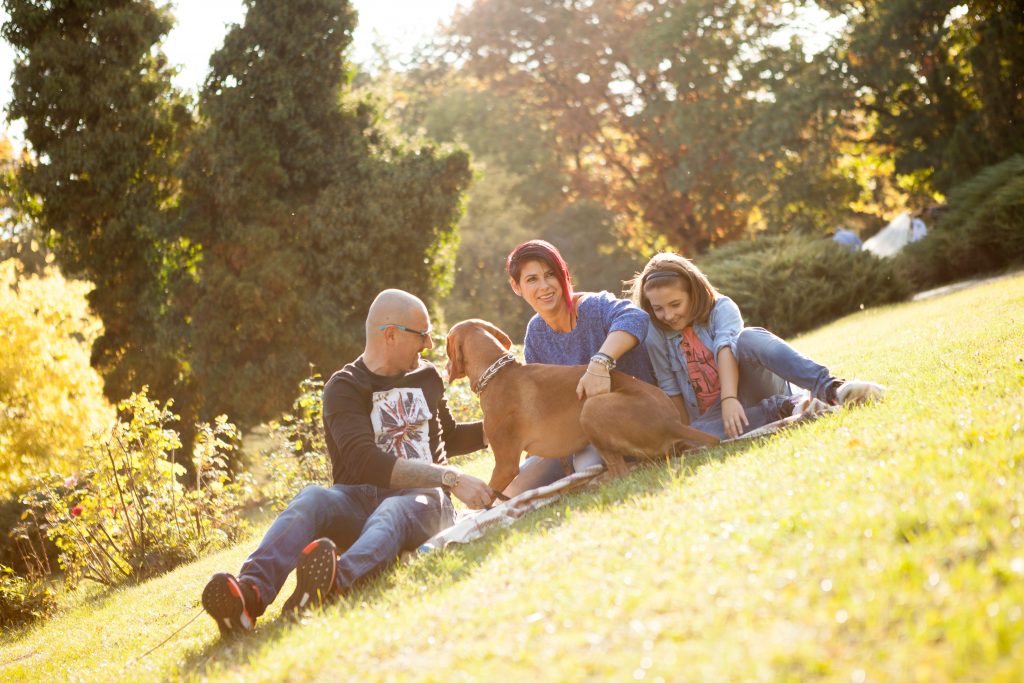 According to the ASPCA, approximately 670,000 dogs and 860,000 cats are euthanized in shelters ever year.  The numbers are grave, however, not as bad as they once were.  In 2011, 2.6 million dogs and cats were euthanized. 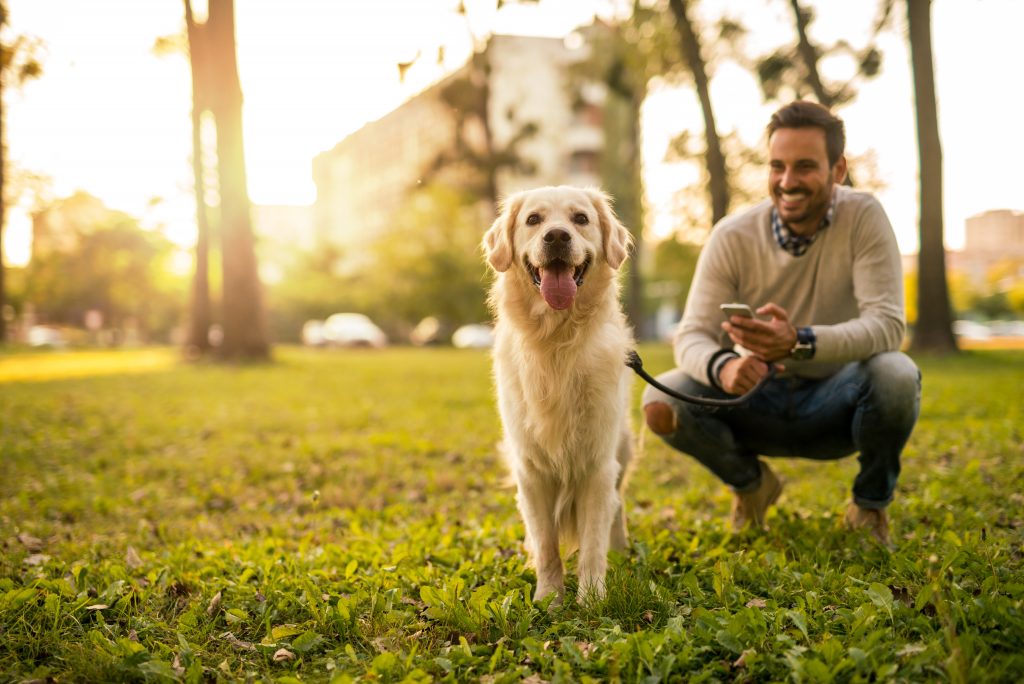 We think anything that help dogs and cats find their way out of shelters and into loving homes is a huge win for people and the animals they adopt.  The love given in the simple act of kindness in adopting a pet is something special and the life saved, valuable beyond measure.

It would be amazing if all states would consider rewarding people for adopting pets.  Please share this amazing idea with your family and friends.