Moira, a military dog, received a set of booties as a present to protect her feet while she was stationed with her handler in Iraq. 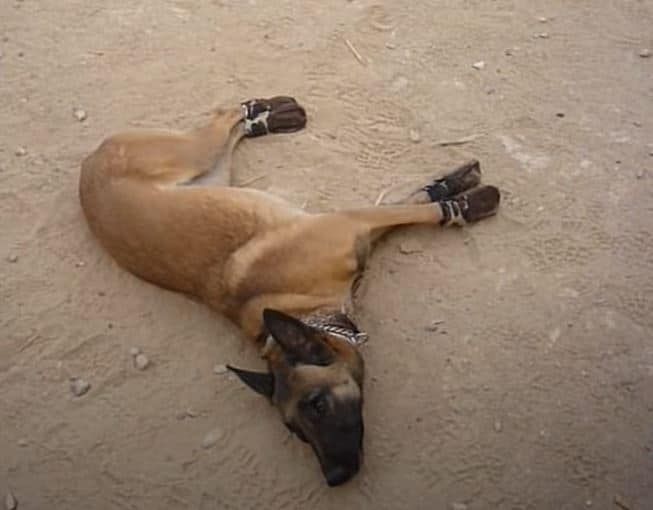 Watching her get used to her new footwear is amusing, but watching her go through practice drills is very impressive!

At the beginning of the video, Moira is lying on her side, presumably after having her shoes placed on her feet by her handler and before standing the first time with them. A whistle from her handler has her on her now-clumsy feet! 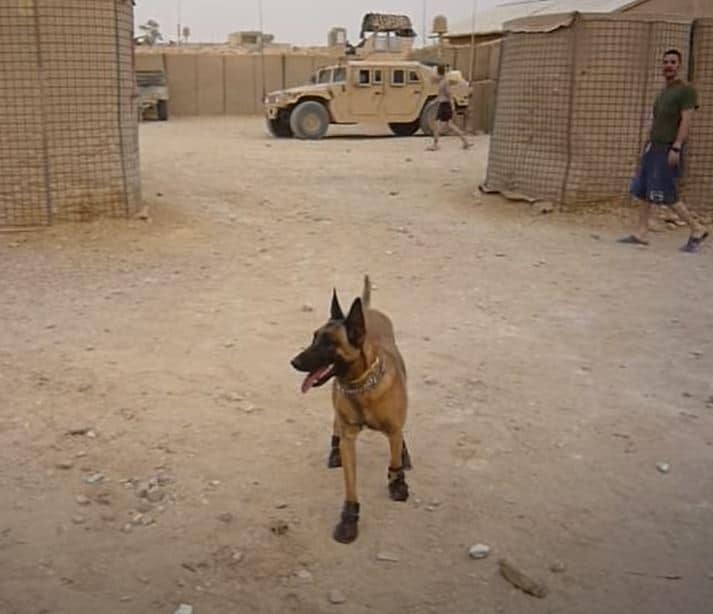 Despite how uncomfortable she clearly is at first, she sits, lays down, runs, and barks immediately after only one word from her handler. She’ll even stop on a dime. She never takes her attention away from her handler. Most people only dream of having a dog that well-trained!

By the end of the video, Moira seems pretty comfortable in her new shoes and is clearly eager to please her handler, who seems modest about showing off Moira’s skills. 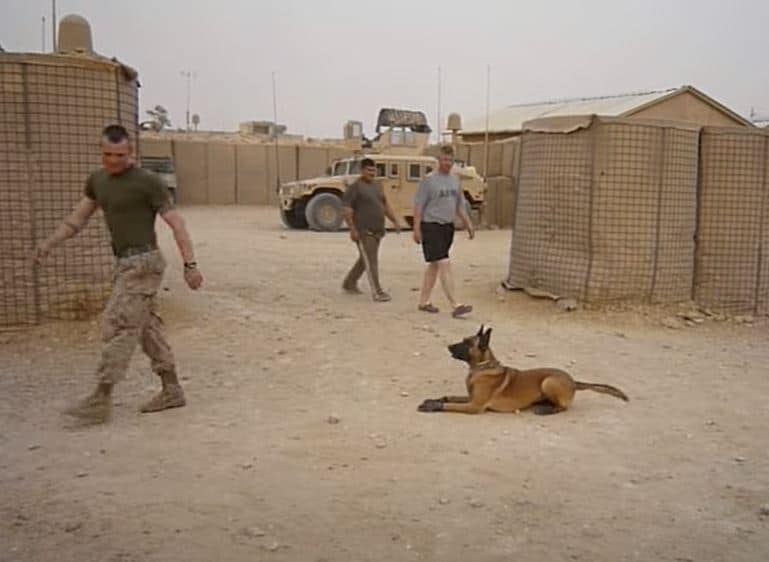 If you’re impressed by Moira’s skills, even when she’s wearing new booties, be sure to share this video!

« Pug Takes On Police Dog!
Great Dane Is Not Very Happy When Mom Gets A New Puppy, Throws A Hilarious Tantrum »