How far would you go to save your dog’s life?  Would you cash in your retirement savings plan to help your fur baby live longer?

A man in California is doing just that.  Jason Garrett is cashing out his 401K and life savings account to provide his dog, a 12-year-old miniature schnauzer named Lola, with a specialized and rare open heart surgery.

Lola suffers from Mitral Valve Prolapse disease.  It is a relativity common disease in dogs.  It is effecting the functioning of Lola’s heart and lungs and has caused her to faint after walks.  Approximately 10% of dogs will develop some form of heart disease and in approximately 80% of those dogs; it will be due to mitral valve insufficiency. 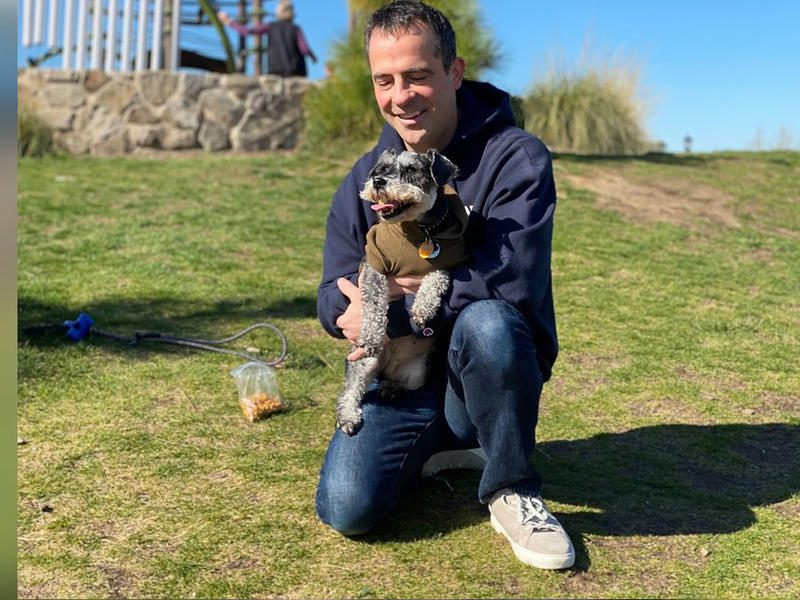 Without surgery, Lola’s veterinarians have given her 8 – 9 months to live due to her damaged mitral valve.  Due to this prognosis, Garrett knew he had to do something to help his best friend.

So he reached out to the Mighty Heart Project, a nonprofit organization, dedicated to providing support and education to owners of dogs who suffer from mitral valve disease.  In their opinion, surgery is the best way to prolong Lola’s life.

“What was once considered only a palliative prognosis, surgical intervention to repair the mitral valve and heart chords is now possible,” Nate Estes said of the Mighty Hearts Project. “It is important that we share this information with pet owners, vets, and researchers alike to advance the supply and demand for this amazing option and make it widely available to as many as possible throughout the world.”

Garrett then learned about the canine open heart surgery pioneered by a Japanese doctor, Masami Uechi.  The surgery is so specialized, that very few surgeons are trained to perform it and it comes with a whopping $45,000 price tag. 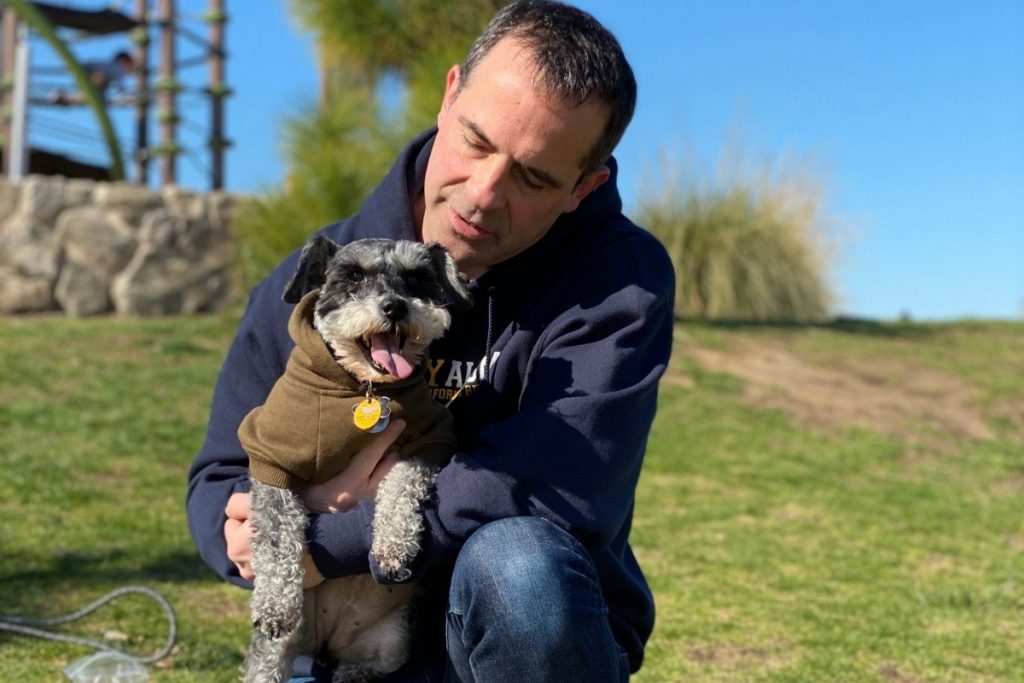 Garrett doesn’t care how much it costs; he’s prepared to sell his car if he has to.  Lola is scheduled to undergo the procedure while Dr. Uechi is at the University of Florida this summer.

According to Garrett, he suffers from depression and bipolar disorder so Lola is much more than a beloved pet, she enables him to “survive and thrive.”

“Lola has undoubtedly saved my life countless times,” he said in the YouTube video. “As you can imagine I would do absolutely anything to save her.”

Garrett is also asking for help and has set up a Go Fund Me page to help him pay for the surgery. 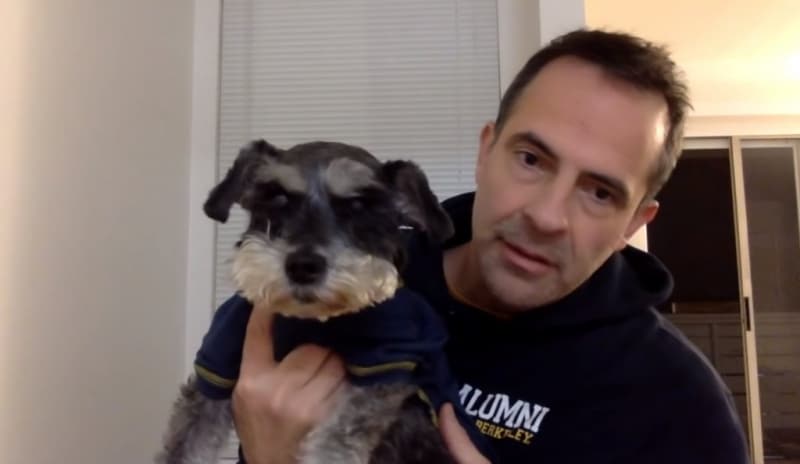 Currently the “University of Florida’s College of Veterinary Medicine hospital can only add people to a growing waitlist, which is 300 to date, Estes was told.  “That list started over a year and a half ago so he must be number 150 or more. Current plans at UF are to do 1-2 surgeries to start and then 5-6 every two months.”

Surgeries can also be performed in Japan for a cheaper price for those willing to travel there.  “Japan can offer the surgery by the same surgeon within six months for $17,800, plus travel so $25K roughly” Estes said.

We wish Lola Garrett the best and hope her surgery is a great success.  Please share this story with all your friends and family.  You never know who might be touched by canine heart disease and not all mitral problems require this surgery.