Who said that dogs can’t communicate with their owners? They jump at you, they bark using a whole range of unimaginably funny voices, they squint their droopy dog eyes and lick all over you to show the love and appreciation they have for you. The Internet has seen so many videos of funny and intelligent dogs so far and we bet it will see quite a load of more, but we are deeply convinced that out of all the material out there your dog’s mischievous videos are their favorite. Take a look at this cute husky replying to a man who howls over the window in one building. 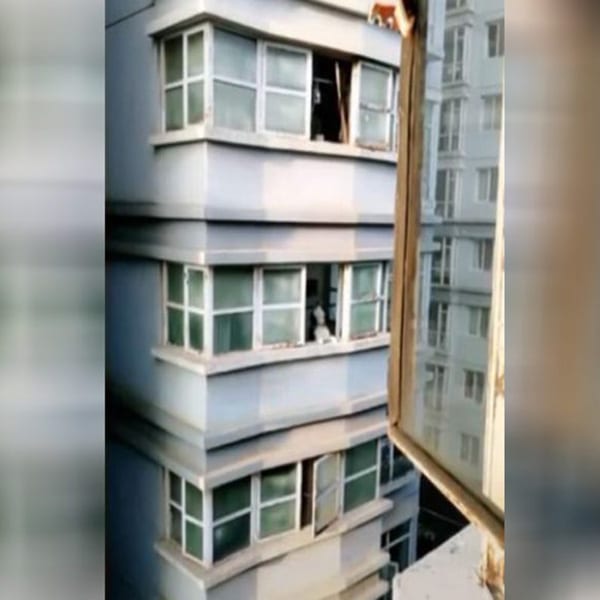 One hilarious Siberian husky popped his head out of a window to reply to a man’s howl in southwestern China. This amusing video clip, filmed in Kunming in the Yunnan Province on March 3, will definitely make you laugh! One man mimics the dog's howl towards the opposite building from the window in his apartment and after hearing the man’s howl, a husky in that building stands up on its two hind legs, puts its front legs on the window sill and pops his head out to howl back at the man.

What is the funniest thing your dog ever did?