Olly the Jack Russell Terrier made waves in 2017 for having a gloriously bad run at the Crufts Agility show, and video of his cute, chaotic run went viral, with millions of people watching his run.

Olly was back this year, and he did not disappoint! He ran a little bit better this year, with a little more training, and he seemed to have a better idea of what he was supposed to be doing, but Olly is too busy enjoying himself to follow all the rules! 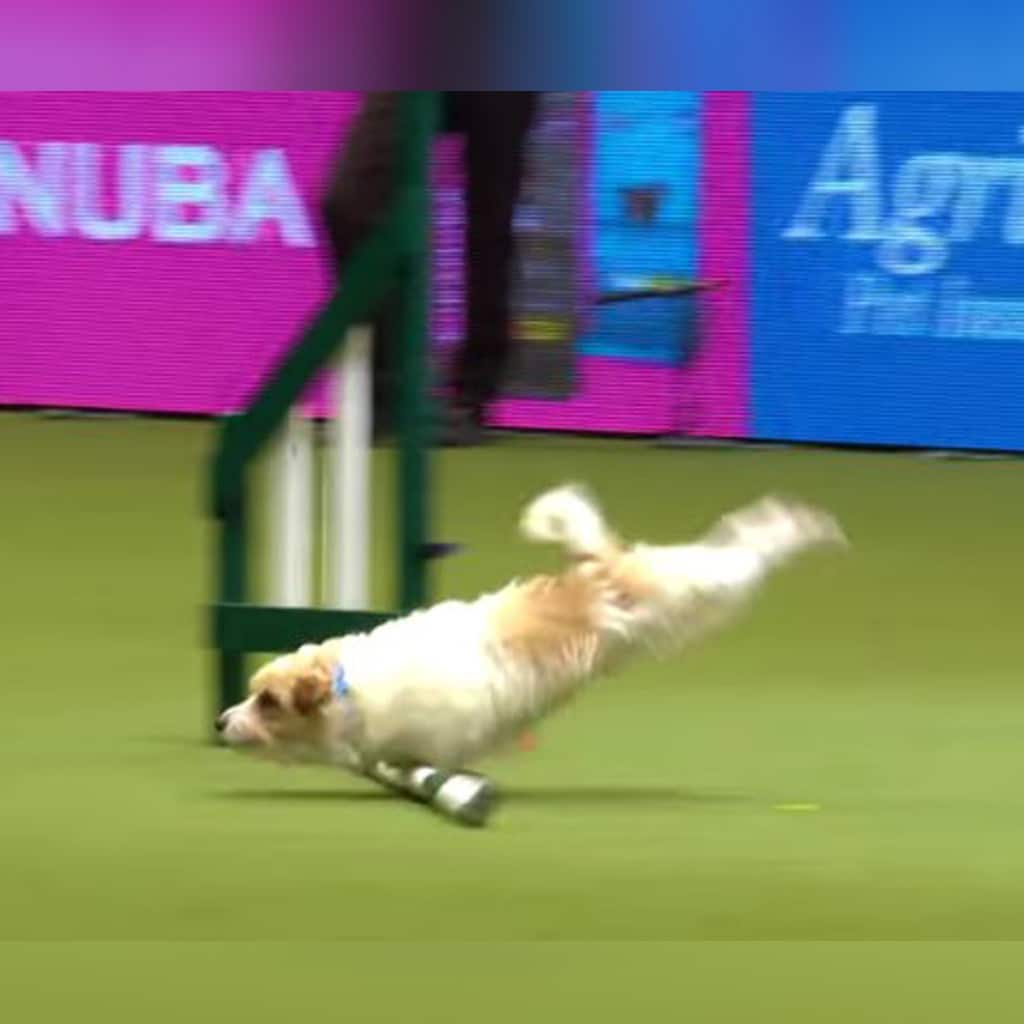 He starts off looking like he could spend all day zooming about the course in his own style, but unfortunately time doesn’t allow for that, and soon enough he decides he’s had enough anyway and lets himself off the course!

At least it looks like he was having the time of his life, and who could fault him for that?

If you think Olly deserves to go viral again for his silly antics, please share this video!