Anne Sabol lives in a quiet neighborhood in Port St. Lucie, Florida. Well, typically it's quiet, but recently her cul-de-sac was abuzz with excitement. When Sabol noticed a car going in reverse and doing donuts in circles, she assumed a student driver lost control. Until she got closer, that is. It turns out that a dog hopped into its owners running car and knocked the vehicle's transmission lever into reverse! 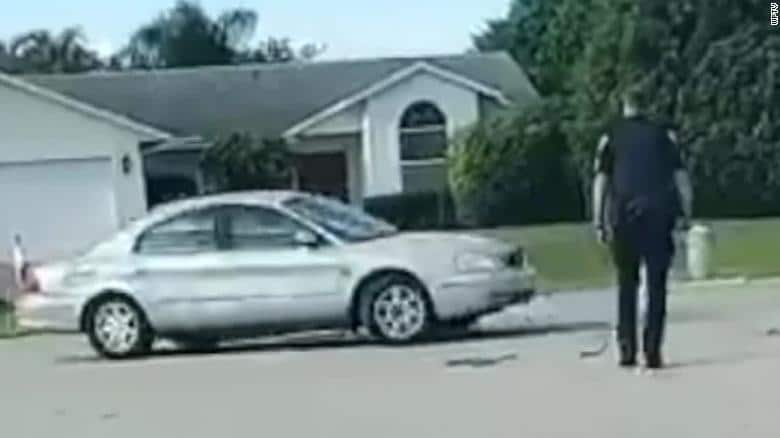 "At first I thought I saw somebody backing up, but then they kept going, and I'm like, 'OK, what're they doing?'" - said Sobel.

The police and fire department arrived at around the same time. Authorities watched from a safe distance not knowing exactly how to solve the issue at hand and gain control of the car. It wasn't until the car hit a mailbox and a few garbage cans that it slowed enough for first responders to make their move. 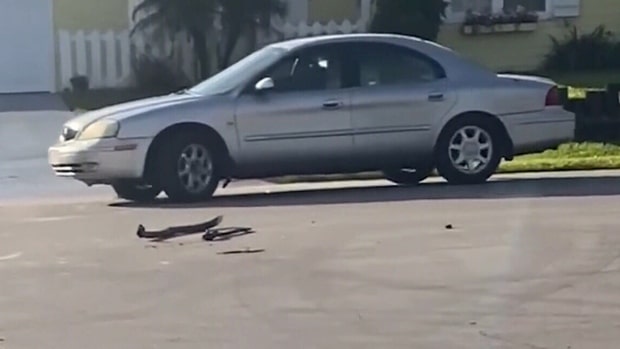 Port St. Lucie officers opened the door and Sabol got to watch as a large, black, Labrador mix hopped out of the driver's seat. 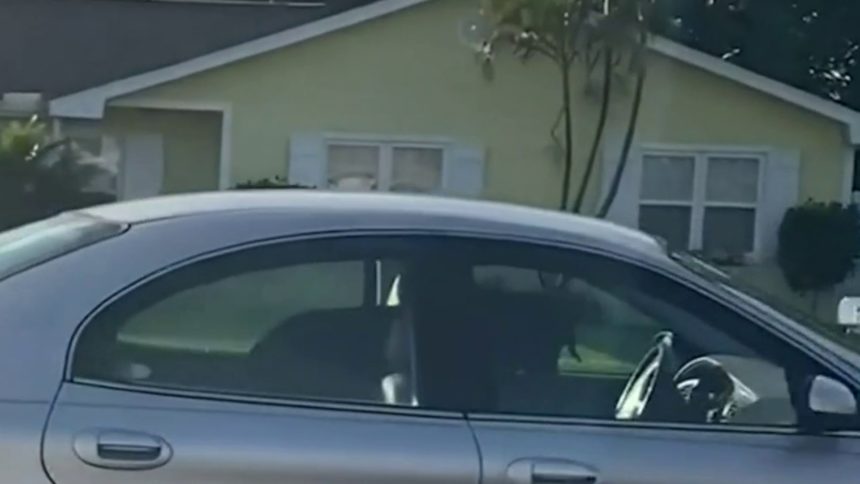 The dog's owner, who asked to remain anonymous, said he left his car running on the street for a few seconds. But by the time he returned, she was already on her joyride!

The only casualty was the mailbox that the vehicle hit, which the dog's owner promised to fix. The garbage cans were fine. When asked what she thought about the situation by a local news outlet, Sabol stated:

"They should give that thing a license." 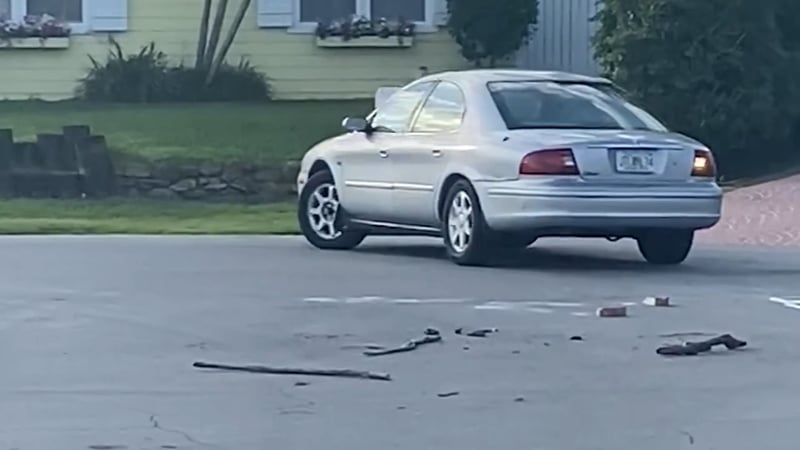 Florida stories have gone too far. Luckily most are hilarious! If you liked this story, please leave a like and share! Thank you!

« Meet The World’s First Domesticated Foxes
Dog Accidentally Gets Locked Out, Cleverly Rings Doorbell At 2am To Get Owners Attention »