This intelligent pooch was accidentally left outside. Unlike most dogs, who would likely accept the situation or bark; this Labrador mix rang the doorbell. 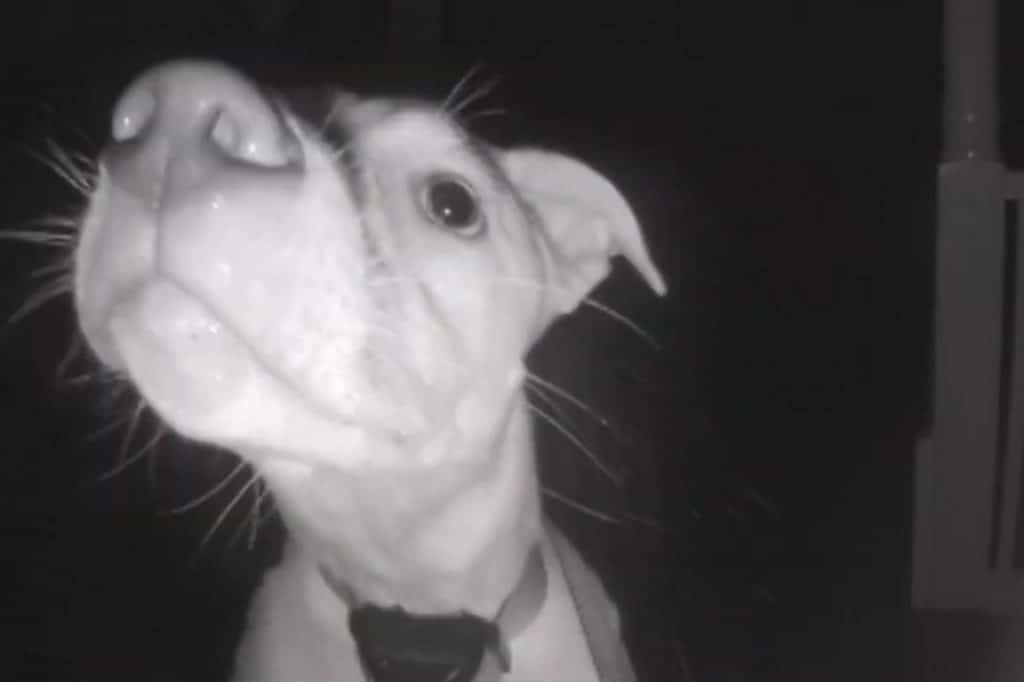 The footage was recorded on doorbell-cam in McDonough, Georgia. It shows the star of the show, Chika, using her nose to push the buzzer at 2am. You can even hear the doorbell chimes in the background! Chika looks around, then ran off the porch after hearing something in the yard. Then she scampers back on the porch and hopes somebody lets her in. When that doesn't work, she starts sniffing around until she finally jumps up on the door to ring the bell again. Only this time she used her paw. 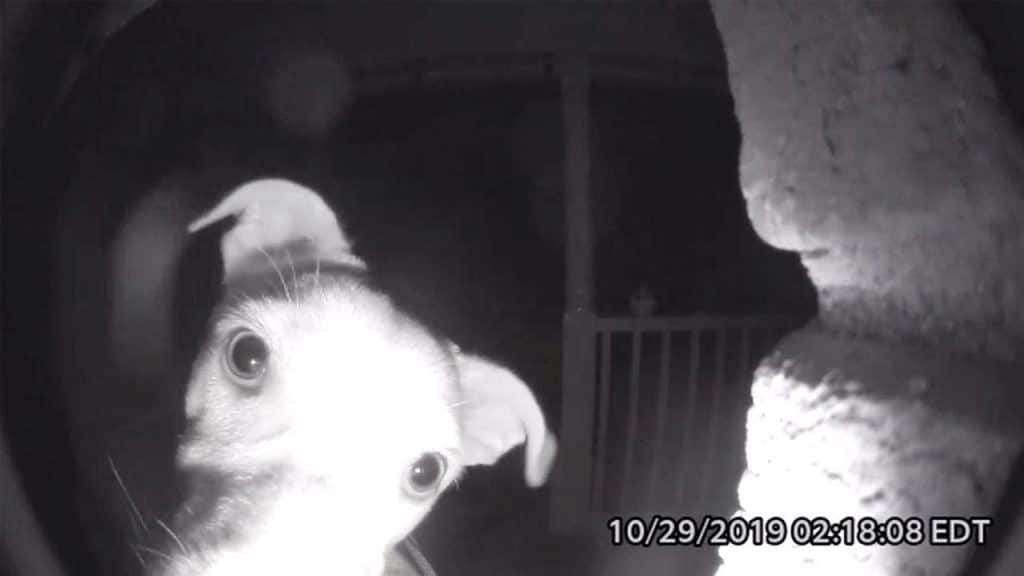 The video ends, but this is when her owners opened the door to let her inside. But there's always a silver lining! Sure, Chika accidentally got left out. Sure, her owners were woken up at 2am. But at the end of it all, Chika got inside, and her family got an awesome video to share with the world!