For the past twelve years, this rugged, old brown dog treks into Longville, Minnesota all by himself to say hello to the people who live there.

Looking somewhat like a brown bear walking down the road, Bruno walks to town to say hi to his friends. He’s been making the trip by himself for the past twelve years and knows his way around better than some people do. 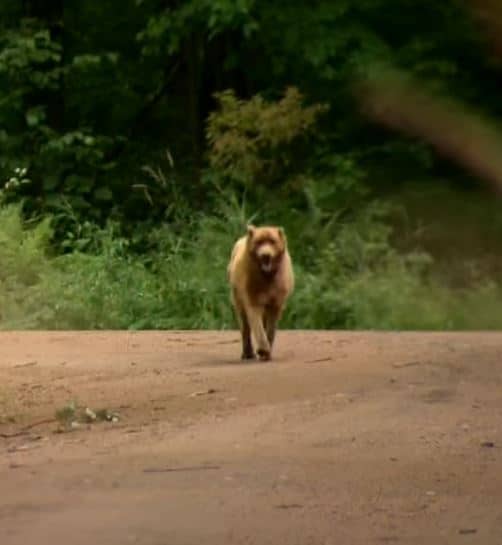 His owner, Larry LaVallee, doesn’t worry about him going alone and says that he’s been doing it for years. The people who live in Longville are used to Bruno’s visits and are so familiar with the old pup’s routine, they’ve dubbed him the town’s dog.

Bruno is somewhat of a wanderer who came into LaVallee’s life when a passerby dropped him in the neighborhood thinking he belonged to someone who lived there. No one knew who the dog belonged to so LaVallee took him in.

It’s a little harrowing watching Bruno navigate the streets of Longville but lucky for him, the people in town keep their eye out for him. It helps that he sticks to a schedule, starting his daily rounds at a local deli where he gets a snack. 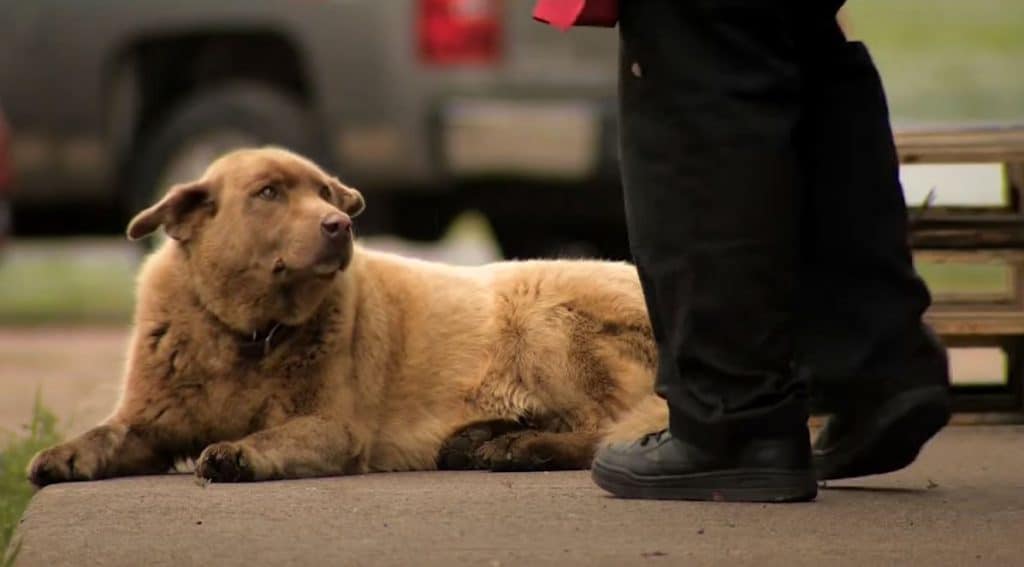 Bruno then continues on to City Hall, Frosty’s Ice Cream, and then to the One Stop to say hello and watch people pump gas. He moves a little slower these days but people are patient with the pooch.

As the towns dog, he brings a smile to everyone face. LaVallee says he did his best to try to keep Bruno home but Bruno is having none of it. He calls him a “spirit” saying he even has friends that he doesn’t know about. 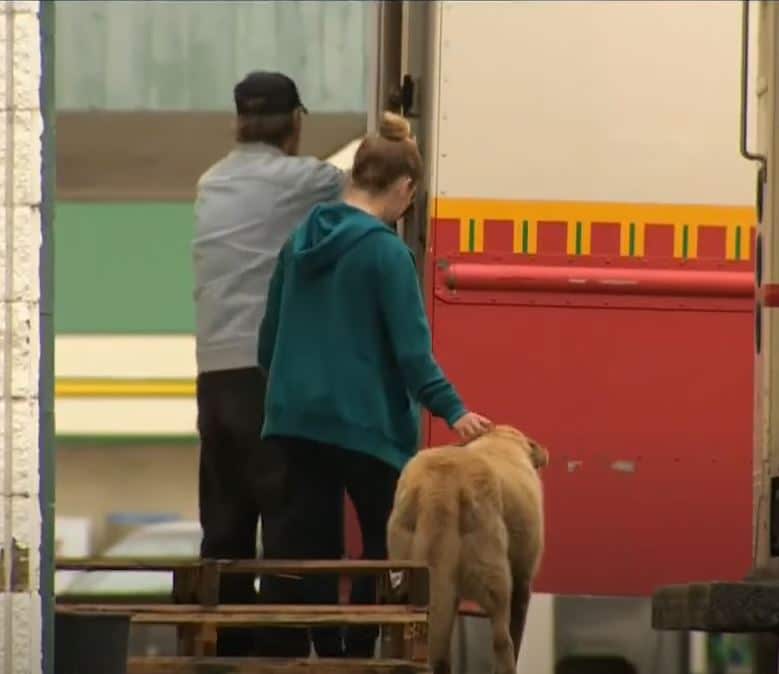 Bruno is loved by all but is obviously getting old. The town will one day miss the sweet dog and we can only hope that all his days are full of love until that time that he’s called to the bridge.

Please share his sweet story with your family and friends.