Two long years ago, 28 German shepherds were seized in an animal cruelty case.  This month, they have finally been put up for adoption.

Jennifer Choate of Bristol, New Hampshire, who was convicted of horrific animal cruelty charges, finally signed a surrender to release her surviving dogs for adoption. 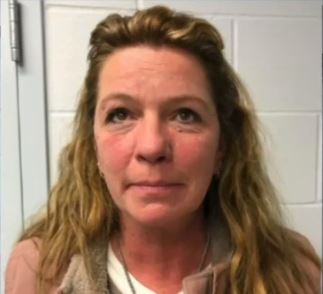 This move allowed the Society for the Prevention and Cruelty of Animals to put the dogs up for adoption and end their two-year-long confinement.

The dogs were taken into custody December 2017 and in October of 2019, are now being placed in homes.  Since that time, over $600,000 in medical expenses and care have been spent on the dogs.  Now they need a fresh start in homes where they will be loved and cared for.

“We took some of these dogs into custody in December of 2017 and the rest on January 2, 2018. The system has failed them at every turn, but today we can finally celebrate that they are ours and soon they will be able to be adopted into loving, forever homes. And finally, we will be able to breathe again,” said Dennison of the ASPCA. 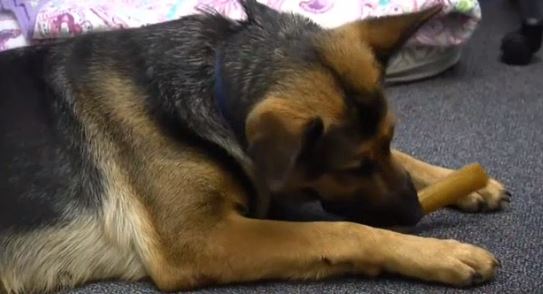 During the trial and events leading up to the adoption ended with the dogs being released to the SPCA and Choate not having to pay $600,000 in restitution.  She is not allowed to legally breed dogs in New Hampshire for the next five years and avoided jail time.

“It was a difficult decision to agree to waiving restitution. This case has cost our agency a great deal. But our board agreed that, as always, the most important thing is the animals, not the money. Under the circumstances I think this is a great result,” said attorney Josh Scott, president of the SPCA’s board of directors.

Holding and caring for the dogs for such a long time has taken its toll on the animals and shelter staff but they have done their best to provide a safe, healthy, and enriching environment for the dogs.  They hope to have all the remaining dogs placed in homes by Thanksgiving.

If you’d like to help, you can donate, apply to adopt a dog, and share this story to spread the word.  Donation and adoption information is below:

To donate: go to classy.

« Hilarious Dog Honks Horn While Impatiently Waiting For Owner
From Shelter Dog To Disney Star, Rescue Plays Scruffy In Lady And The Tramp »