Check out this behind the scenes look at what made this year’s Westminster Dog Show different than any other. In part, because for the first time in 145 years, the Westminster Kennel Club Dog Show was held outside at the gorgeous Lyndhurst Estate in Tarrytown, New York this past June. 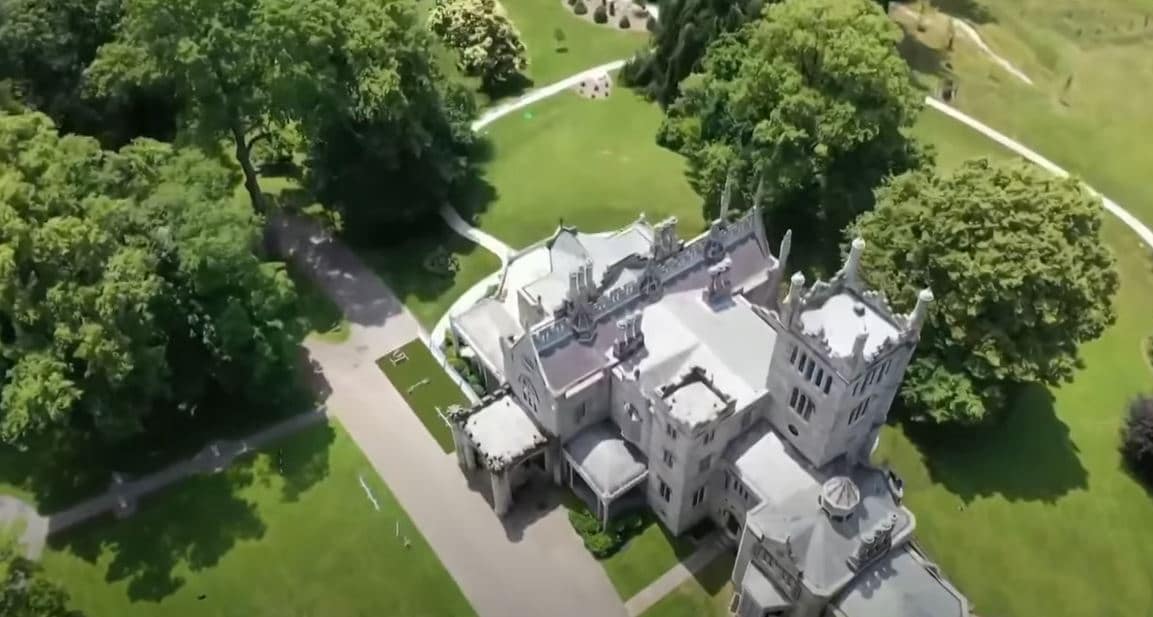 If you were one of the special few lucky enough to see the show live, it was an amazing event, and having it outdoors, made it all the better. However, most of us had to watch it on television but even then, they did a great job and all the dogs were gorgeous.

Another one of the things that made this year special was it is also the longest nationally televised live dog show, according to the Westminster Kennel Club. There were fears that the 2021 show would not happen due to covid but rather than cancel, they broke with 145 years of tradition and held the event outside at the beautiful Lyndhurst Estate.

Dogs from all across the country attended, including four new breeds that made their ring debuts, including:

There was some concern over how the competing dogs would handle this new outside experience but being the professionals that they are, they handled it like champions while enjoying the fresh air.

And, the winner was….

A Pekingese named Wasabi won Best in Show and the reserve slot, or runner-up, was given to Bourbon the whippet.

"Without a doubt, the entire sport of dogs is grateful to the Westminster Kennel Club members and their staff for persevering through troubled times to bring us out to this gorgeous estate and create this show for the ages. We thank them all for all they've done," said veteran judge Patricia Craige Trotter. 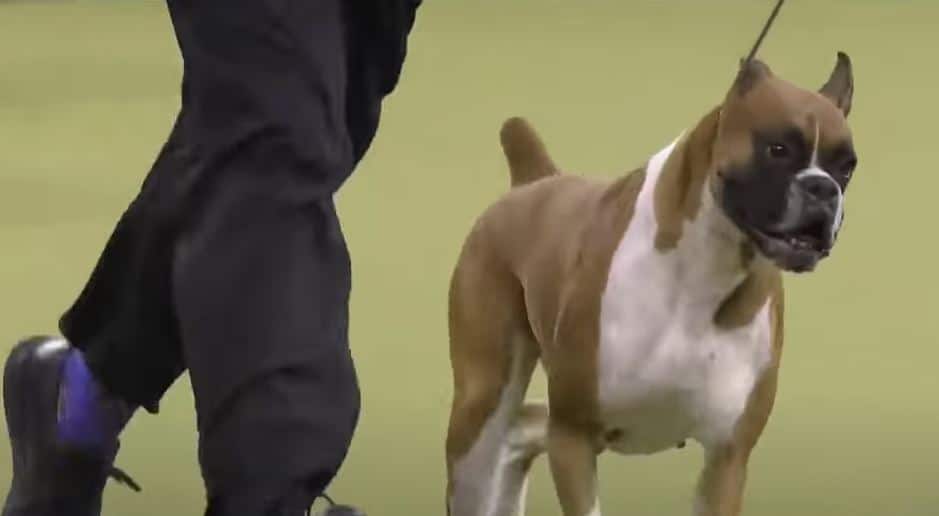 Please feel free to share the info about this fun event with your friends.

« Funny Dog And Rooster Have Fun Playing Chase
After Running From Fireworks, Dog Declares She’s Home By Ringing Doorbell At 3 AM »