Wounded Warrior Dog Helps Army Sergeant Return Home From Afghanistan The bond between this hero K9 and his Sergeant is something truly special to see.

When Sergeant Wes Brown was deployed to Afghanistan with his German shepherd partner, a bomb detection dog named Isky, he used to joke that one day he would get to go home and take Isky with him.  Little did he know at the time that because of one fateful event, those words he spoke would come true.

Prior to their deployment, Sergeant Brown met Isky in Germany and the two immediately bonded.   Isky was super excited to meet his new handler and they became a Certified K9 Team.  Together they went on over 300 missions, in 10 different countries, including sniffing out rooms in advance of President Obama, and the eventual life altering deployment to Afghanistan. 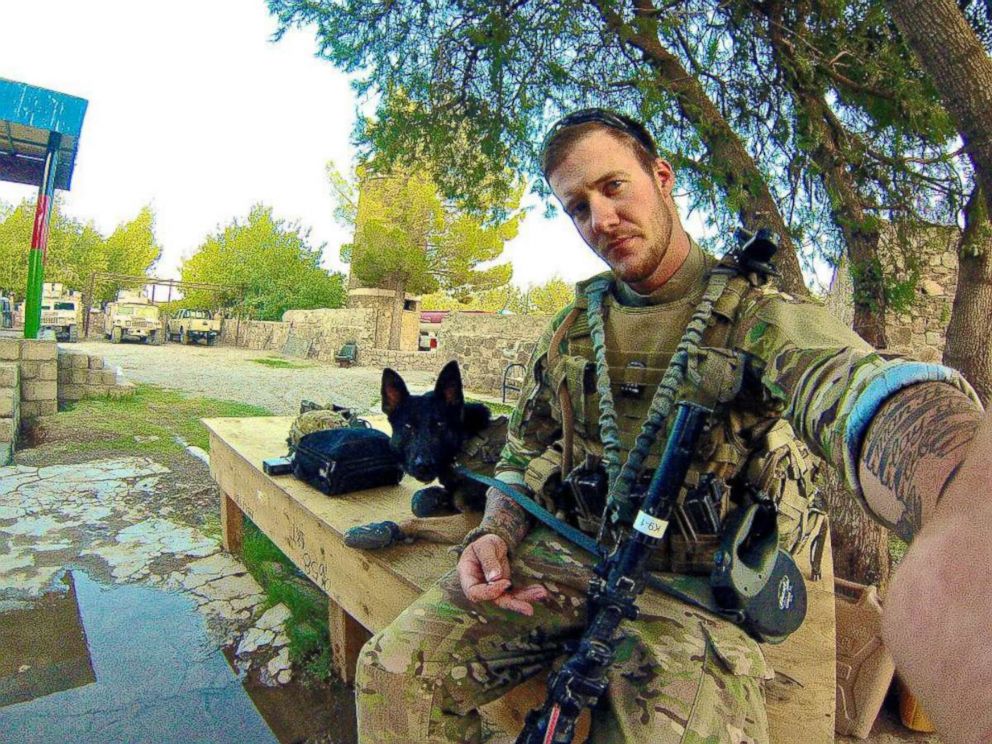 While on a mission in Afghanistan, there was a small explosion which caused Isky to fall and suffer a catastrophic injury to his knee.  He broke his knee in 6 places and had surgery in Germany to piece it back together.  Unfortunately, that was not the end of Iksy’s health challenges. After his surgery, an MRI revealed that Isky had a nerve tumor and his leg had to be amputated to save his life. 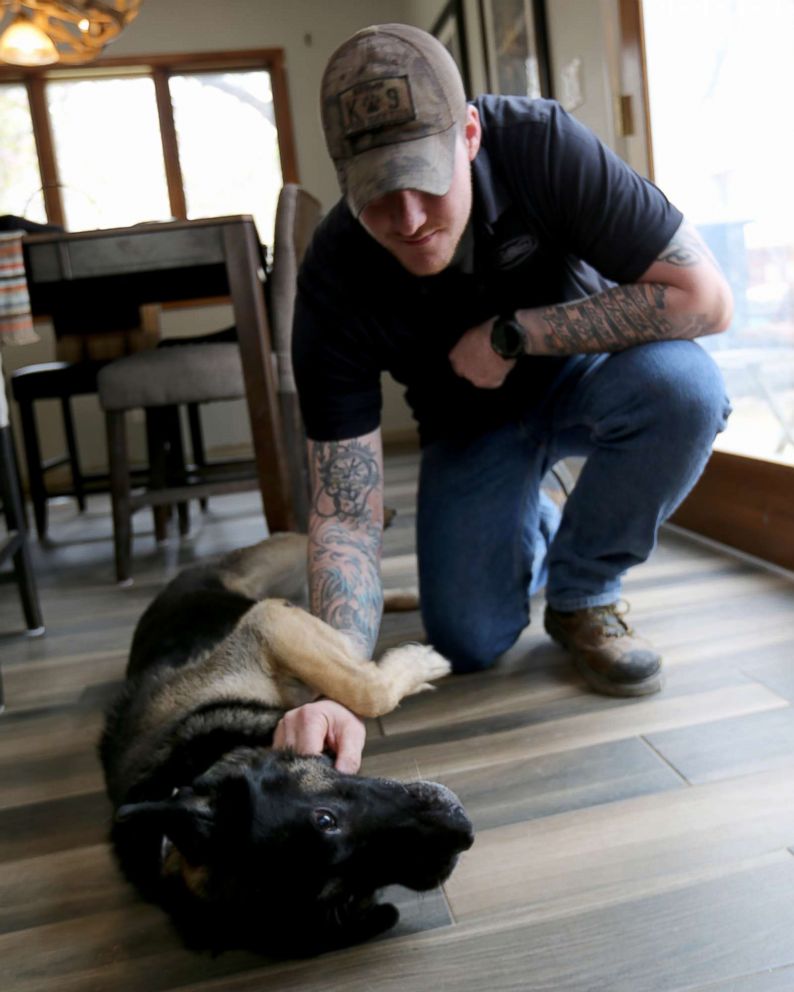 Sergeant Brown immediately began the paperwork to make Isky his own and take him home.  The two retired and were able to stay together and support each other in a new community.  Isky became a Hometown Hero for VFW 7728 and official member of the American Legion Post 247. 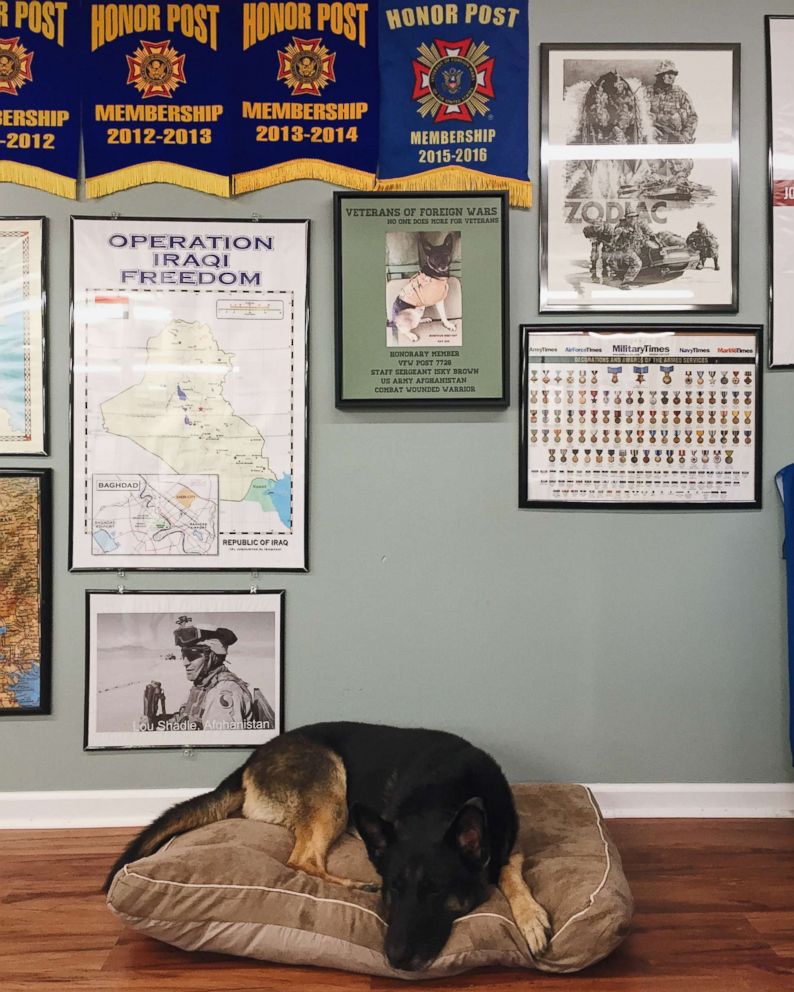 Isky and Sergeant Brown remain together and help each other recover from wounds visible and invisible.  Wes can’t imagine life without Isky and after watching the two of them together, it’s easy to see the close bond they have and understand why.

Please share their journey with your family and friends in recognition of war dogs everywhere.