Woman Patiently Gains A Stray Dog’s Trust, Sweet Dog Softens Her Heart In Return It’s clear, Luna was meant to be her dog all along ❤️

When Hollee discovered a scared black dog roaming her neighborhood, her heart went out to the skittish pup. Questioning the neighbors, Hollee found out that the pup had been around for a few months, and had even slept under her car.

Hollee tried to approach the dog and quickly realized the dog was too nervous to allow her to get close. Fearing the dog might run away and she’d never see her again, she opted to try to gain her trust. 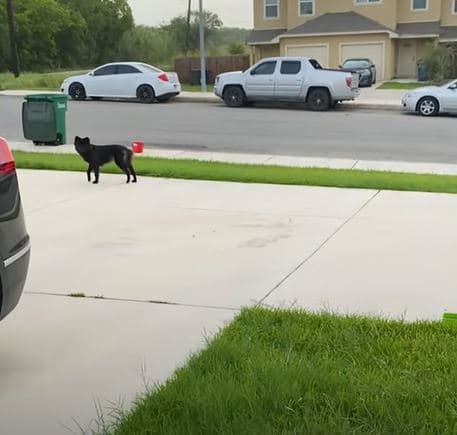 Hollee kept trying to bond with the dog by giving it food, water, and even cheeseburgers from McDonalds. She worried the dog would go in the street and get hurt or disappear. But day after day, the dog stayed nearby and Hollee worked on getting closer, eventually naming the pup, Luna.

Hollee worried and even lost sleep over Luna, trying to figure out a way to get her into her backyard where she could keep in safe and take care of her. Luna wasn’t having it and at this point, and would only allow her to get within 10 feet of her. 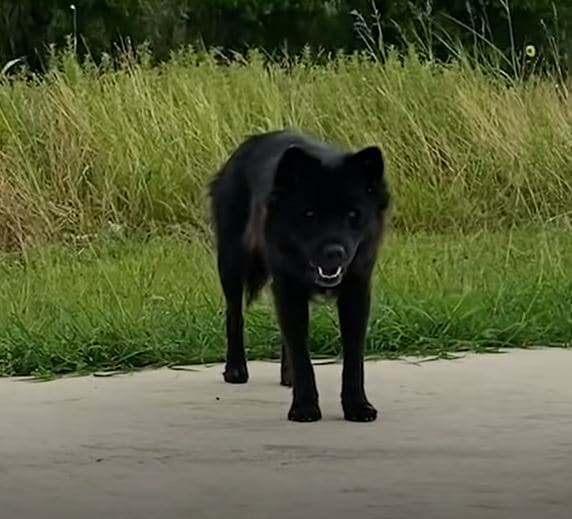 Until one day, Hollee decided to bring her other dog out front to play. As Luna watched, a switch must have flipped in her heart that made her brave because she slowly approached Hollee and allowed herself to be loved for the first time.

After that, she was glued to Hollee and it was easy to get her into the backyard and eventually to the vet for a checkup and to see if she might have a microchip. Finding none, it was official, Luna now belonged to Hollee! 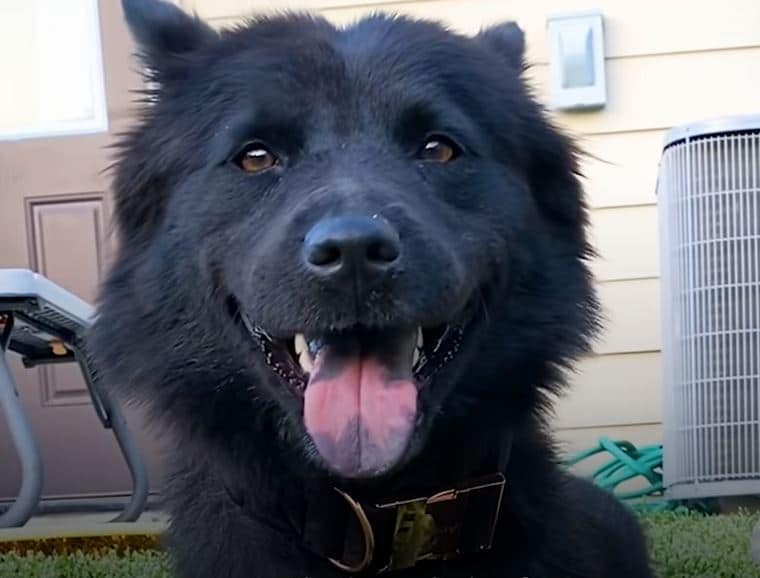 Happy in her new home, it took a bit for her to get used to the other dog but now the three are one happy, inseparable family and Luna has brought a lot of love into Hollee’s heart.

Please share their heartwarming story with your friends and family.

Previous Article
Sweet Kitten Loses Her Front Legs And Happily Hops Her Way Into The Perfect Forever Home
Next Article
German Shepherd Realizes His Owner Isn’t Behind Him Anymore, Reaction Gets 23M Views