A Michigan mom named Patricia Drauch ran straight to her backyard when she realized 14-month-old Stanley wasn’t following beside her in the garage. To her horror, Stanley had wandered into the pool. He had started to drown. 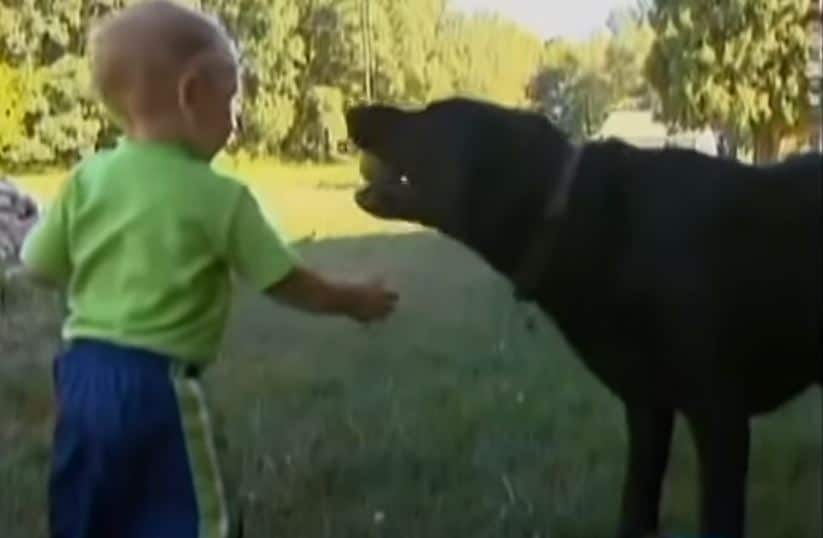 But lucky for the Drauch family, their loyal black Lab had jumped into the water behind the toddler and attempted to push little Stanley to the top of the water. At first, Patricia thought Stanley was floating — until she realized Bear was balancing his brother on his back so he couldn’t sink any further, refusing to move until Mom reached for the boy.

As Patricia pulled Stanley from the pool, she says he wasn’t breathing. When she couldn’t get cell phone service to dial 911, she frantically drove her son to the fire department, where firefighters tried to revive him. They rushed Stanley to the hospital and the boy was released later that day. 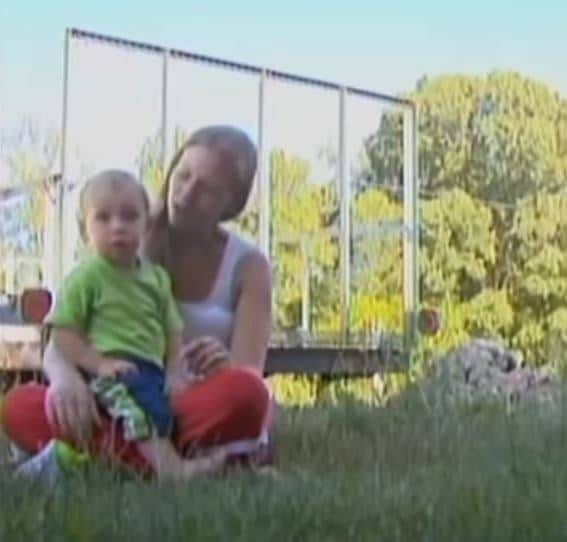 Patricia knows that Bear helped save Stanley’s life, and if it wasn’t for him, her son may not be alive today. “I’ve always told Bear growing up, ever since he was a pup to just watch over his babies,” says Patricia. “I’ve always told him that they were his babies.” What an incredible hero who deserves all the recognition he can get.

« Unfamiliar Dog Joins Couple On A Hike, Then They See What's Written On His Collar
Husky Argues With Mom About Eating The Couch »