The Dog From ‘I Am Legend’ Is Now 13, And Still The Best Friend Anyone Could Hope For 10/10 one of the best films ever, and one of the best performances by a dog in a film ever!

Abbey, the dog who played “Sam” and co-starred with Will Smith in the apocalyptic zombie sci-fi action thriller ‘I Am Legend,’ is now 13 years old!  It has been 10 years since the blockbuster film hit theaters, and Abbey is still doing great! 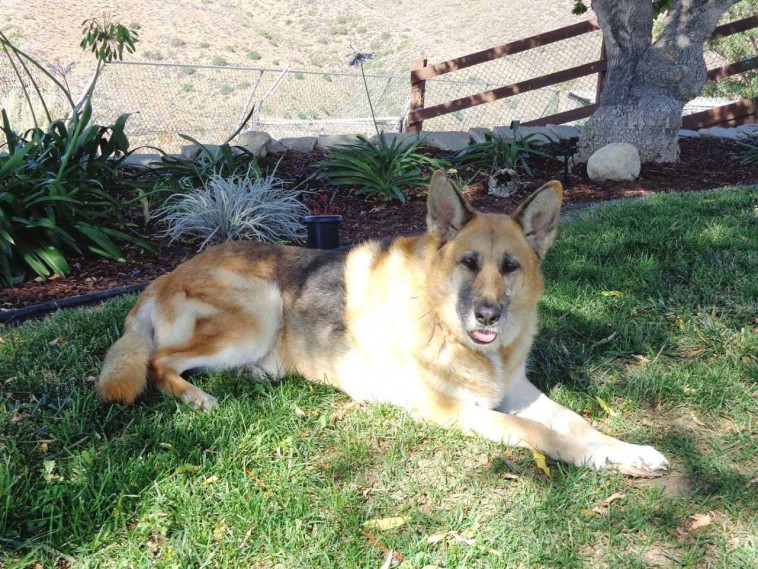 She is currently living with her trainer, Steve Berens, and his family.

“She’s older now and she doesn’t hear hardly anything. But she’s still kicking, she still likes a ball and likes a bone,” said Steve. 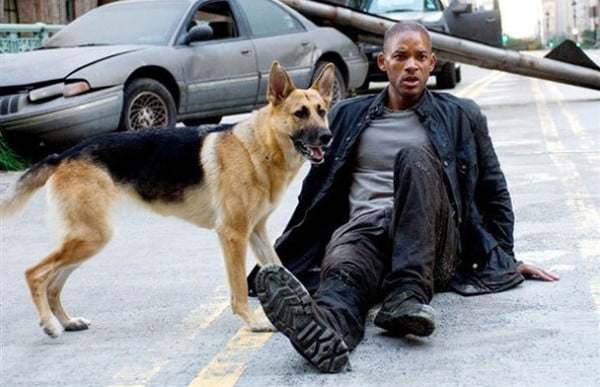 “When you work with a lot of actors, they’re not that interested in the animal – a lot of actors look at it as something that the audience is going to be looking at instead of them. But Will was not at all like that. He understood that this was his co-star, and he really dug it and really got into it. I think that she really liked him, and that made a difference.”

When Will Smith was a child, he lost his family pet to an automobile accident and promised he’d never own another dog because of his grief. But Abbey changed that, and he even asked Steve Berens if he could keep her! 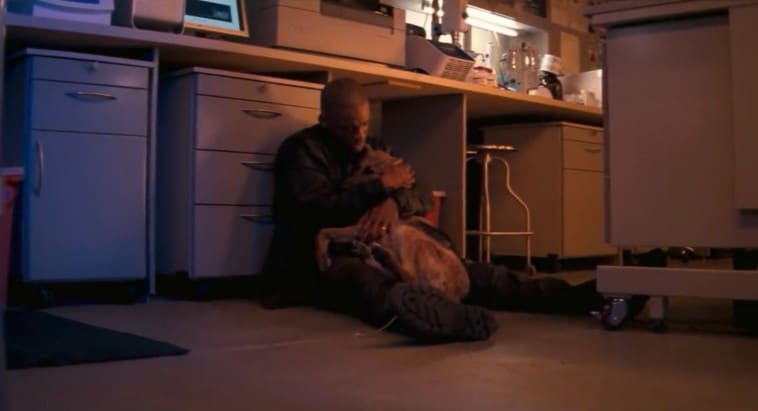 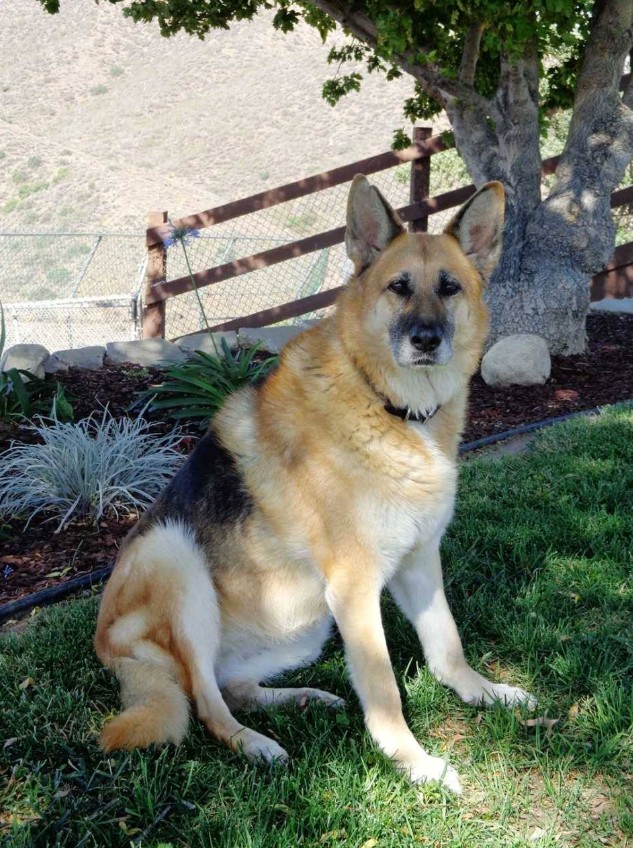 What a wild story! Check out these video clips of Will and Abbey working together, and you can see the connection! If you liked this story, please hit the like and share buttons!

Previous Article
Dog Runs Half Marathon By Mistake After being Let Out To Potty, Finishes 7th
Next Article
Annual Festival In Nepal Honors Dogs For Their Loyalty And Friendship