This dog speaks the words that we’ve all at times wanted to say.

Have you ever listened to someone talk on and on and longed to say the words, “blah, blah, blah, blah?” Maybe add a talking hand gesture or two?

Well, it’s as if this dog is saying exactly that. As though he’s listened to his humans talk long enough and is giving it back and then some. 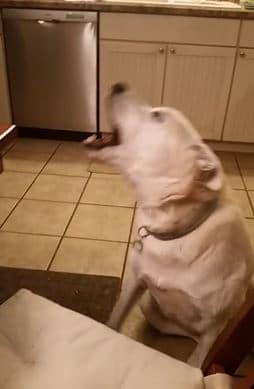 As one of his human family members talks to him, he hilariously talks back but it’s the sound he makes that causes it to be so funny. “Blah, blah, blah, blah….” He is the master of canine sarcasm and we can’t get enough.

His young owner asks him to say “hello,” and he looks at the camera as if to say, “of course I can’t say hello, I’m a doggo, but I can say….” 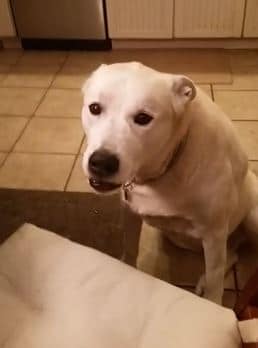 This funny dog is sure a character. The more you watch the video, the funnier it gets. All dogs everywhere need to learn this skill.

Dogs are so funny. They almost act human sometimes and are capable of mimicking other dogs and even watch the body language of their owners. Where this dog learned to say, “blah, blah, blah” is a mystery to us but he has it down perfectly. 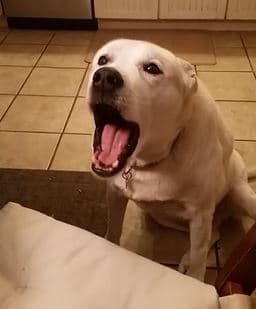 Feel free to share this funny video with all your dog loving friends.