If you enjoy talking to your pet, you know who you are.  You can’t resist those big sweet eyes watching you, imploring, and waiting for clues as to what you’re going to do next.  In many ways, our dogs do understand us and have a grasp of our human intent.

They can learn many word commands and translate the meaning into action.  According to the American Psychological Association, the average dog can learn 150 words and “super dogs” (top 20% of dogs with highest intelligence) can learn up to 250 words.

Obviously, the only way they can learn these words is by us talking to them.  However, now there is proof that dogs are not only smarter than the average two-year-old, the people who talk to their pets are smarter than people who don’t! 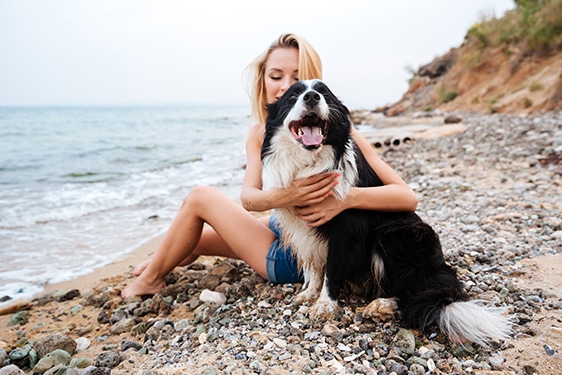 A study conducted by Gary D. Sherman and Jonathan Haidt for Harvard University indicates that people who like pets more than people and those who have a conversation with their pets on a regular basis are more intelligent.

The study measured the frequency with which cute things are anthropomorphized and the moral concern we place on them, including our pets.

“This proximate social value often tracks evolutionary significance—which can be thought of as ultimate social value. We presume that the reason people derive such pleasure from some social interactions and not others is due in part to the fact that for millions of years, individuals who optimized their alliances and relationships left more surviving offspring than did individuals who were less discriminating. The ability to ascribe mental states to other agents—or to reduce such ascriptions to those with less social value—may have been part of that optimization process. “ 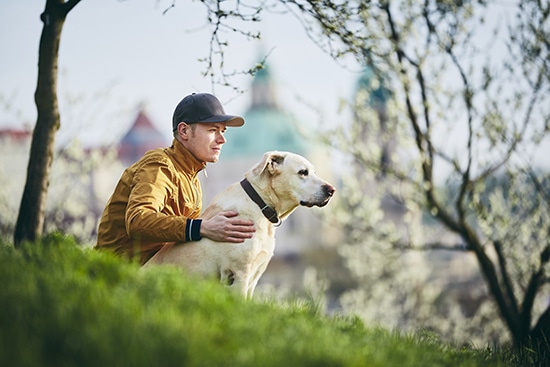 Nicholas Epley, a behavioral science professor at the University of Chicago, agrees to this by saying, “Historically, anthropomorphizing has been treated as a sign of childishness or stupidity, but it’s actually a natural byproduct of the tendency that makes humans uniquely smart on this planet.”

If you talk to your pet, now you know you’re not alone or crazy for doing so.  By performing anthropomorphized behavior, you are helping you and your pet communicate, find comfort, and strengthen the animal and human bond.

You are also mentally stimulating and continuously training your dog to learn specific words and gestures from us, which improves communication.

Please share this interesting story with your family and friends.