Daisy escaped from her new home just two days after she was adopted. For over two months, people tried to catch her but it was no use. The scared dog wouldn’t let anyone near her, that is until she saw this 6-year-old little girl.

Daisy didn’t have an easy life and ended up in a rescue after being fostered by a kind family who had helped many, many dogs. Finally, things started to look up and she was adopted but sadly she managed to escape her new home and was lost. 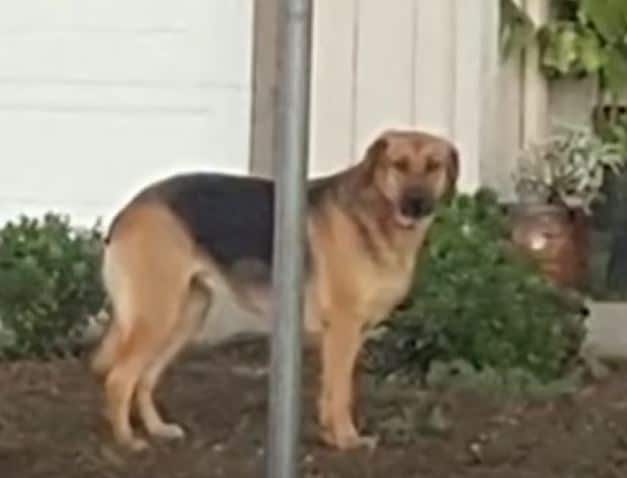 For over two months, she roamed a local community. People fed her and tried to gain her trust in order to catch her but sadly other than accepting a meal, Daisy wouldn’t allow anyone to help her.

Finally, one of the women who had been feeding Daisy reached out to a family, The Toppers. The Toppers were known for their foster and rehabilitation work, they helped 75 dogs in the last year alone. But in a strange twist of fate, it turned out that Daisy had been one of their fosters and they wasted no time trying to save her. 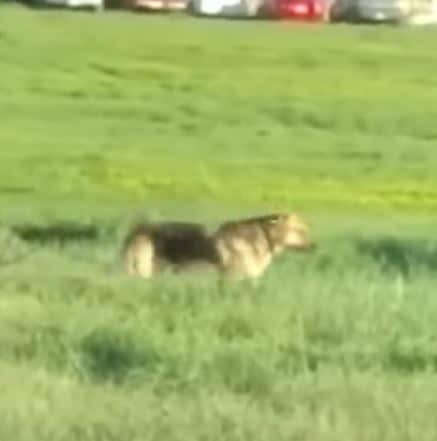 But Daisy still was too afraid to allow herself to be caught. So, Megan, a 6-year-old little girl tried to gain her trust. She low crawled on her belly, across a grass field, and waited for Daisy to recognize her, which she finally did. 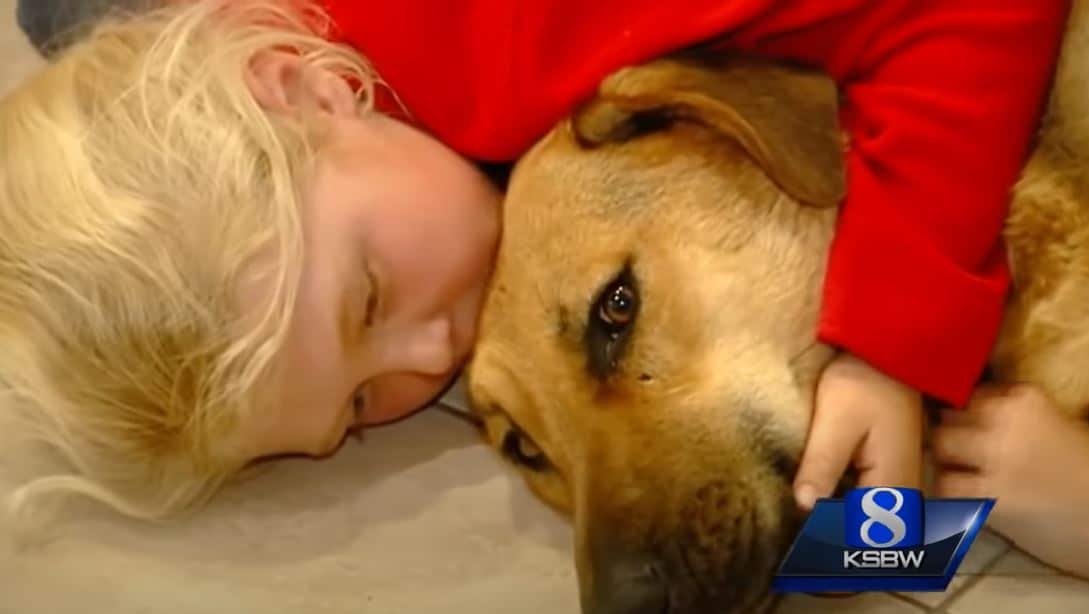 Daisy was now safe but the Topper family didn’t have room for her this time. So, they contacted Susan Hilding to give it a try. Six hours into her shift, Susan decided to adopt Daisy for her granddaughter, Ava, who had lost her therapy dog on the exact same day 4 years prior.

Ava now has big plans for Daisy and wants to train Daisy to be a therapy dog to help other kids. She wants to take her to Stanford, where Ava had been in and out of the hospital for heart problems. 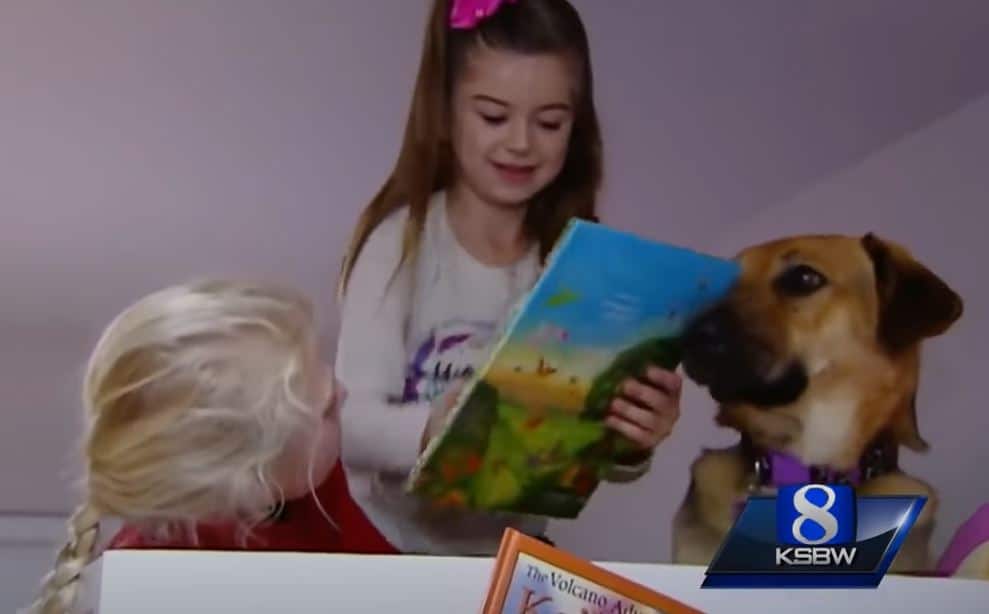 Ava wants to share Daisy to help comfort and show love to other kids who are suffering like she did. We are sure these two will do just that and will share many years of amazing friendship. Ava and Megan also share a close friendship and bond over the love of pets they share.