It is said that “dance is the hidden language of the soul,” and if that is the case, adorable Dreadlock is telling us that he is one happy pup over hearing the news of his adoption!

Dreadlock has been waiting a long time for his forever home.  In fact, he has spent the past 4 years living at the Soi Dog Foundation shelter in Thailand.  Until now, his prospects of adoption seemed slim but finally a special family came forward to give him the loving home he deserves. 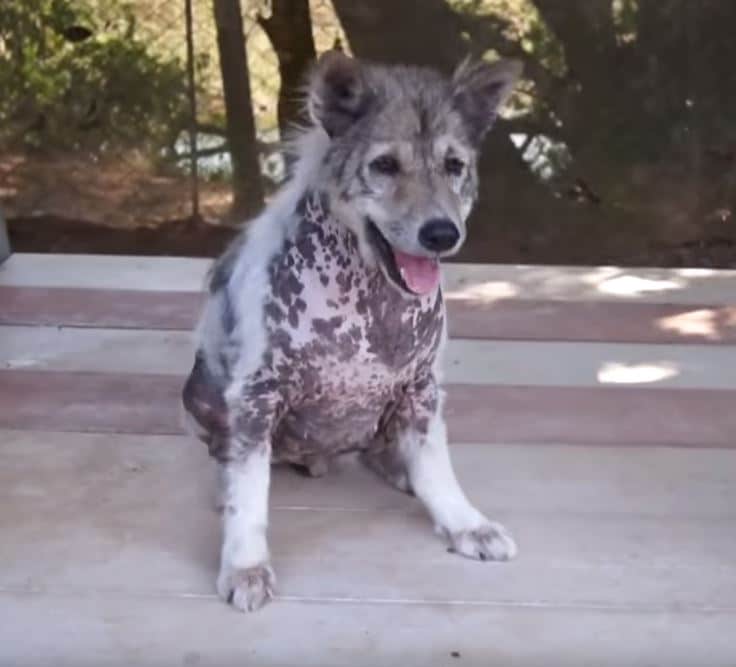 At almost 10-years-old, Dreadlock is a pretty unique looking fellow.  Mostly bald with mottled skin, he has tuffs of white fluffy furry patches covering his body.  Despite his unusual appearance, he is super cute and has a ton of character.

Life has not been easy for the precious dog.  He arrived at the shelter in poor health suffering from terrible skin problems and a filthy, matted coat.  In fact, the condition of his fur is what inspired his name. 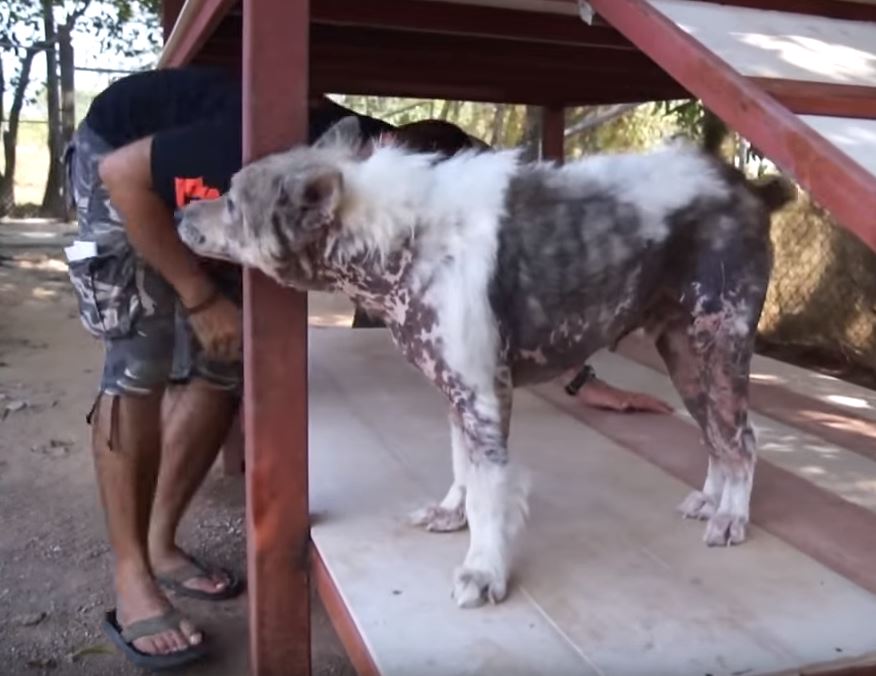 Despite his originality, Dreadlock is an adorably sweet boy that just wanted a home of his own.  According to the Soi Dog Foundation, he “loves his cuddles and his walks, but he is generally a placid, quiet, older dog, who doesn’t get excited about much.”

Because he is usually so mellow makes this delightful video all the more fun.  When Darren, a volunteer at the shelter, told Dreadlock he had been adopted by a family in the United Kingdom, he broke into this funky happy dance! 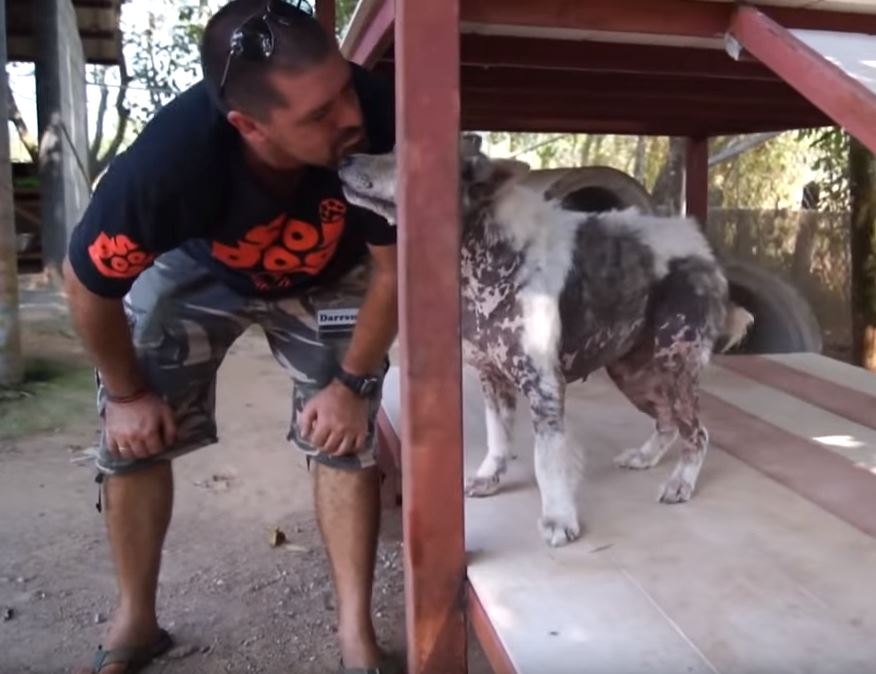 The pure joy the dog expresses is sure to make you smile.  How he dances and twirls is just about the cutest thing we’ve even seen.  If dance truly is the hidden language of the soul, there is no doubt that Dreadlock is dancing for joy. 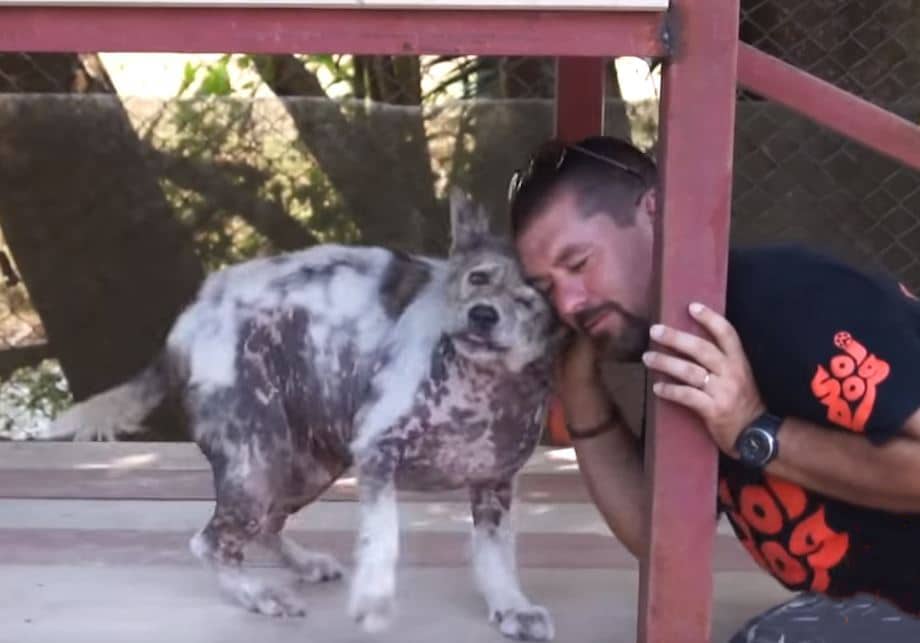 We wish the sweet pup the best and are so excited that he finally found a home.  Please share this adorable guy with your family and friends.

“Dance is the hidden language of the soul,” quote attributed to Martha Graham.

« Super Adorable German Shepherd Compilation – This Is One Of The Best Yet
Retiring After 8 Years Of Service, Police K9 Receives Beautiful Radio Tribute »