If you’ve ever had to fool your dog into taking medication, you may have experienced a form of your dog losing trust in you.  The first time, or even the few times, your dog willingly swallows the pills you’ve hidden in treats, but soon the gig is up and your dog is inspecting every treat and rejecting the pills.

Studies show that it is not your imagination that your dog is now looking at you as less trustworthy or perhaps even giving you the stink eye.  Dogs are actually capable of losing trust in people and will act accordingly.

Dogs are highly intelligent and easily pick up on social cues and signals.  They are easily trainable and remember many commands with no problem.  Due to their ability to learn, train, and read body language, scientists wanted to know if dogs would continue to trust a person who was lying to it. 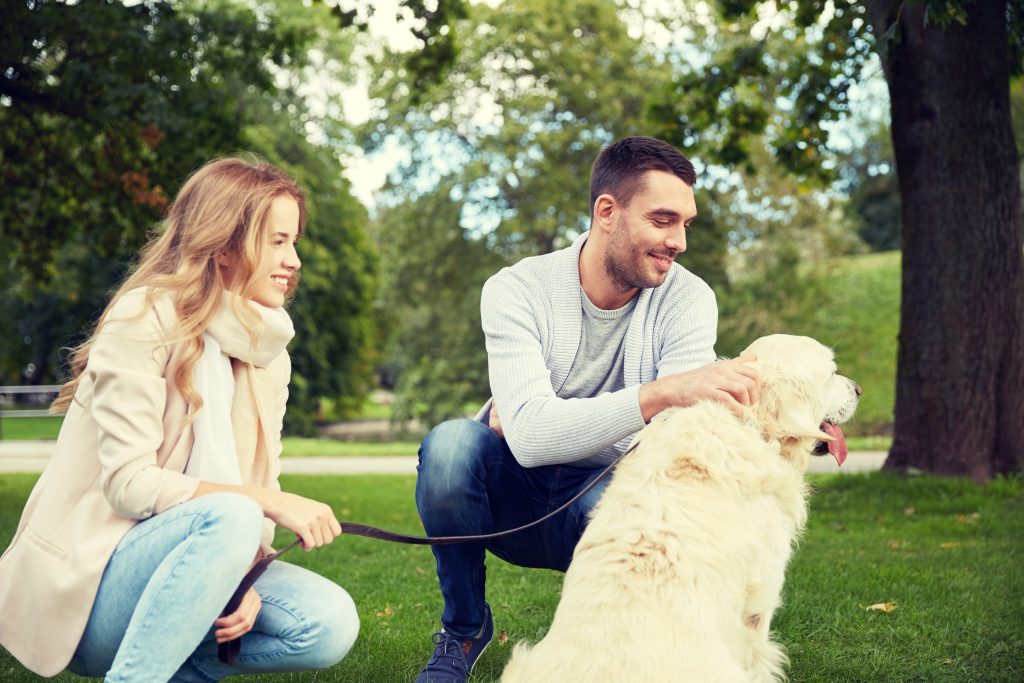 Research published in the journal Animal Cognition revealed dogs learn when a person is not trustworthy and no longer follow their commands.  The study was performed by Akiko Takaoka at the University of Japan.  He and colleagues deliberately set up a situation to trick dogs and evaluate their responses.  The experiment was conducted using thirty-four dogs and was divided into three parts.

Part one involved pointing a dog toward a container where dog food was hidden.  The dog, expecting a reward, would happily go find the food.

Part two involved pointing the dog to a now empty container.  The dog would run to the container expecting food and be disappointed when there was none to be found.

Part three involved pointing the dog to a container with food hidden inside but due to the dog’s previous experience in part two, the dog didn’t respond to the cue or look for the food.

Simply put, all but eight percent of the dogs lost trust in the human and no longer looked for their treat.  Fool me once shame on you, fool me twice, shame on me….

According to the study:

"These results suggest that not only [are] dogs … highly skilled at understanding human pointing gestures, but also they make inferences about the reliability of a human who presents cues and consequently modify their behavior flexibly depending on the inference." 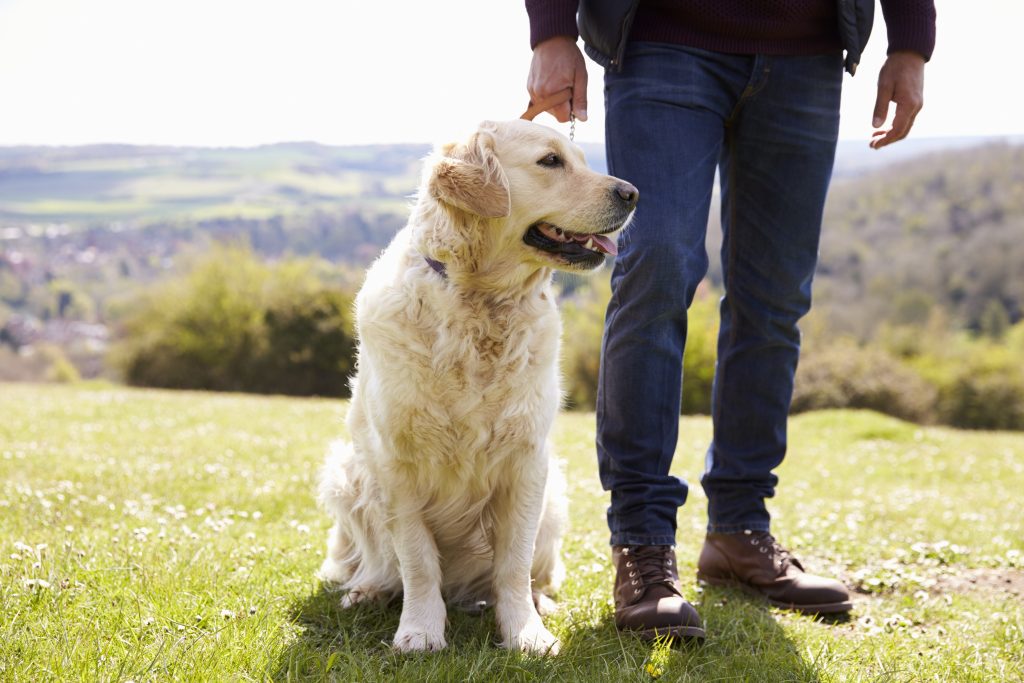 In an additional study by Takaoka, Maeda, Hori, and Fujita, they measured whether dogs would stop trusting people who send deceptive signals.

In this study the dogs watched their owner unsuccessfully try to open a transparent container and then turn to someone for help.

Remarkably, the results of the study suggest that dogs “evaluate people by watching their interactions with the owner and that they avoid people who behave negatively to the owner. This is the first report that dogs make effective social evaluation in a situation that would not immediately benefit themselves.”

The results of both studies are very interesting and just go to show, it is important to take our dogs into consideration when we behave in certain ways because they may be picking up on more than we realize and we could inadvertently send the wrong signals.

Please share this interesting information to your family and friends.