When Sadie the German shepherd was rescued, her new owner had no idea that one day she’d one day be his hero.

Brian had adopted Sadie, a 6-year-old German shepherd, only a few months earlier from the Ramapo-Bergen Animal Refuge in Oakland, New Jersey. This no-kill shelter is dedicated to finding the right home for dogs and cats that come into their care. 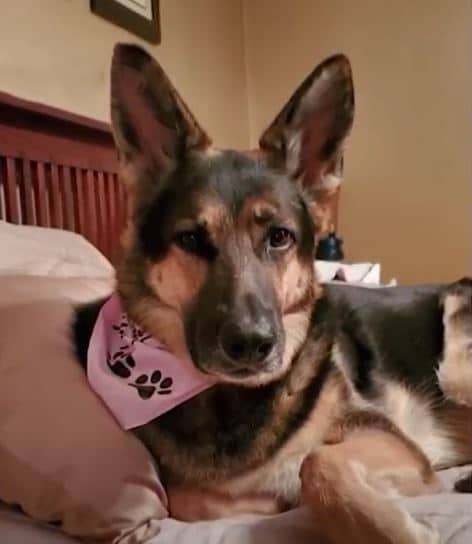 Sadie had been surrendered to the shelter by her previous owner and put up for adoption. Despite the fact that her bio said that she was nervous around men, Brian felt a special bond with her and wanted to give her a home.

Brian took Sadie home and the two started to get to know each other. It would be a couple of months before their new friendship would be put to the test when Brian collapsed and Sadie proved that she had the heart of a hero. 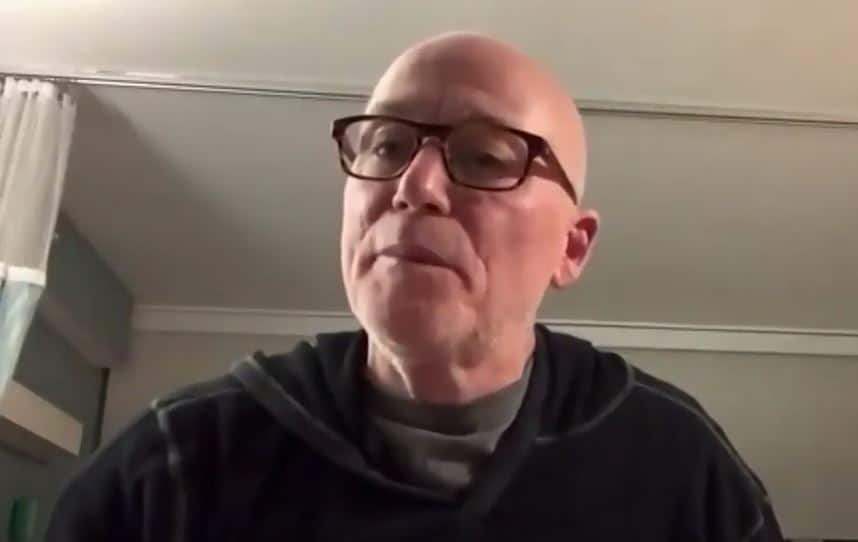 It happened one day when Brian was home alone except for Sadie. Brian collapsed when he suffered a stroke. Sadie stayed by his side and licked his face to keep him awake. Then the clever pup went and got his cell phone so that he was able to call for help, thus saving his life. 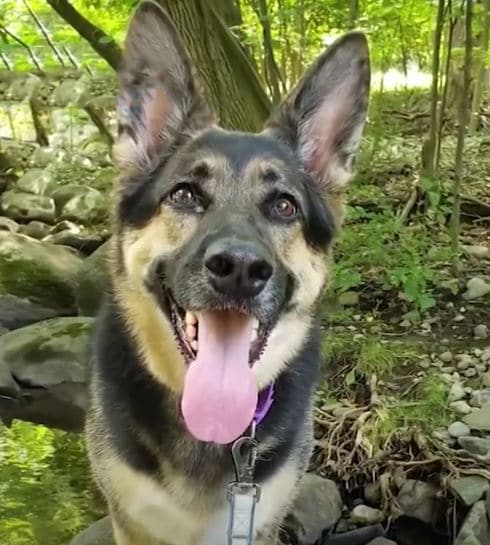 Since Brian was able to call for help he was taken to the hospital and quickly treated. Sadie was picked up and is being cared for by family while Brian is in the hospital. However, each day he Facetimes with his favorite pup, counting the days until the two can be together again. 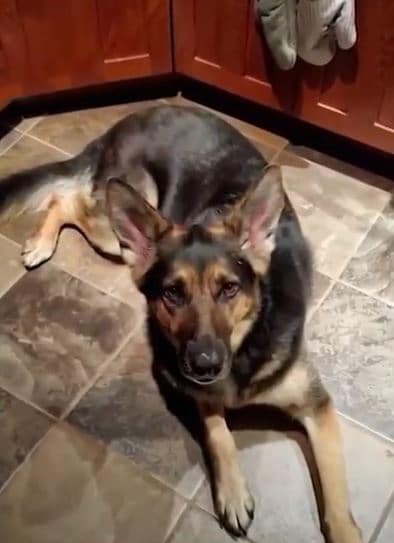 When learning what happened, the shelter shared these words:

"Though her bio noted that she was especially nervous with men, Brian felt a special bond with Sadie, as he valued her intelligence, hesitancy to trust and fierce loyalty once she did form that trust. Brian gave Sadie a second chance at life, adopting Sadie and welcoming her home," RBARI said. "This time, Sadie gave Brian a second chance at life." 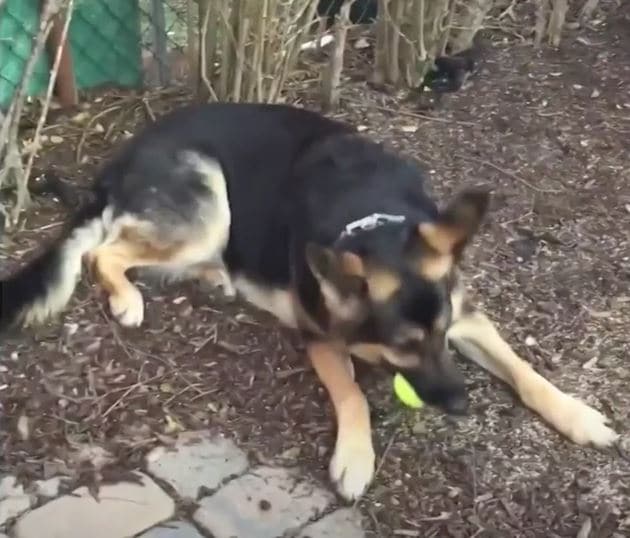 What an amazing dog Sadie is and a true hero. We hope that she and Brian have many more happy years together. Please share their heartwarming story with your family and friends.