When they rescued this sad and lonely dog, little did they know the special pup would one day save their 9-week-old baby’s life.

It all began when the Brousseau family adopted, Duke, from a shelter in Portland, Connecticut. The poor pup was miserable living inside the shelter and needed a second chance at life.

Once in his new home, Duke began to blossom and became the perfect family pet. About 5 years later, the Brousseau’s discovered that they were expecting a new addition to the family. Once their baby was born, Duke fell in love with his new baby sister, Harper. 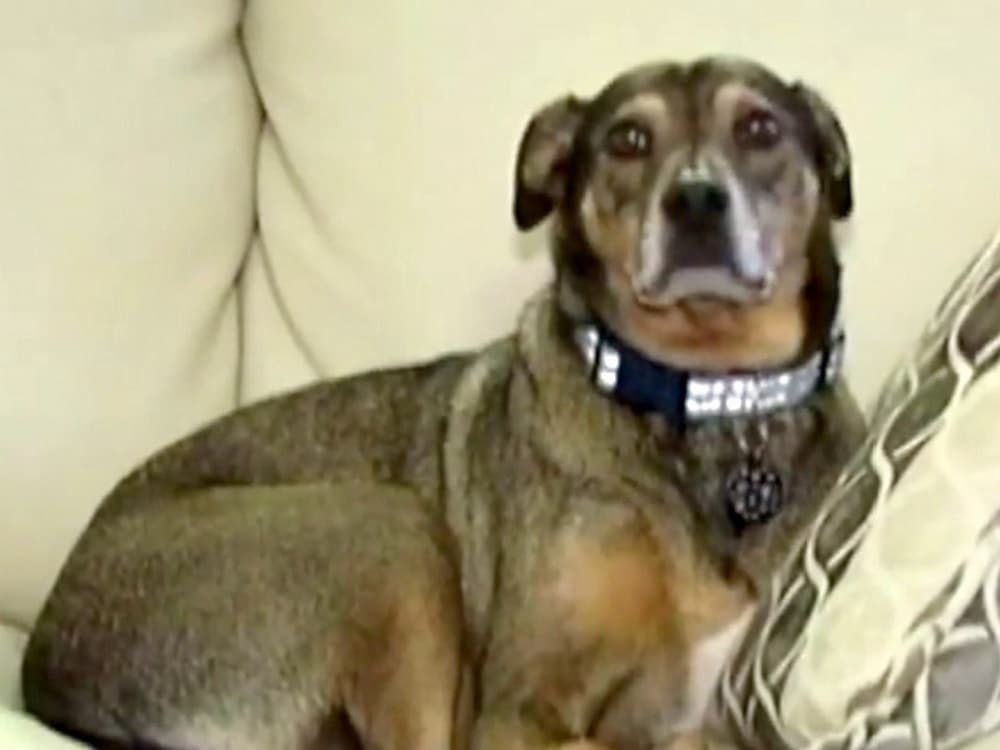 Duke soon became Harper’s protector and took his new job seriously. One night Duke sensed something was wrong with the infant and ran to get his parents help. He jumped on the bed waking them with his uncontrollable shaking.

Duke refused to respond to any commands and it only took mom a moment to take in the panicked look on his worried face. She asked Duke what was wrong and he immediately led the parents to Harper’s room.

Harper was not breathing and her parents immediately sprang into action calling 911. She was taken to the emergency room where they saved her life, just in time. If Duke hadn’t been so scared and got Harper the help she needed, we shudder to think what could have happened. 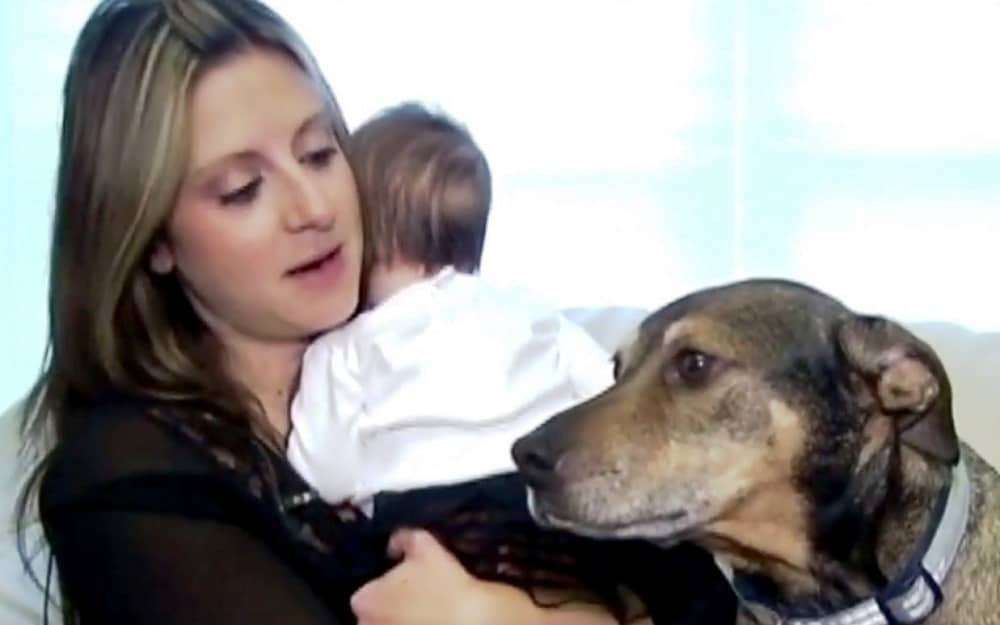 Of course his parents are thankful he saved their baby girl and consider Duke their hero. This rescue pup certainly has repaid his family for saving his life by saving their baby girl.

Please share his amazing story to show the world just how much love rescue dogs have to give.