Kind Nurse Take Care Of Patient’s Guide Dog During His 3-Week Hospital Stay She was there when he needed her and cared for his dog as if it were her own so it could stay at the hospital with him. ❤️

When Vietnam veteran Joe Tasby was admitted to a Nevada hospital, he was thankful that his service dog was by his side.

Mr. Tasby is blind and has a lung disease.  So the day that he arrived at HCA Healthcare’s Southern Hills Hospital in Las Vegas, it was expected that his dog would stay with him, and he only expected to be there a few days. 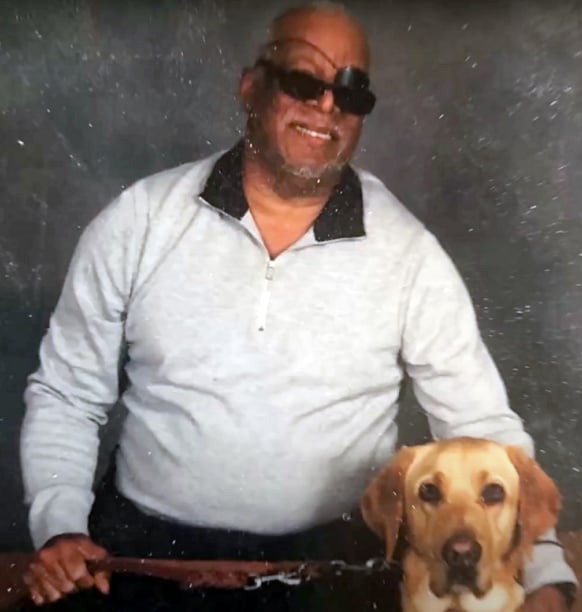 The first few days at the hospital, the yellow Labrador, Cupid, was cared for by his daughter Tiffini, who took the dog for walks and fed her.  However, soon after his admission to the hospital, Tasby developed a heart arrhythmia that would cause his stay to last much longer.

Unfortunately, as all this happened, the hospital had to go into lock down and stop allowing visitors due to the coronavirus as Tasby’s plan to stay a few days turned into three weeks. 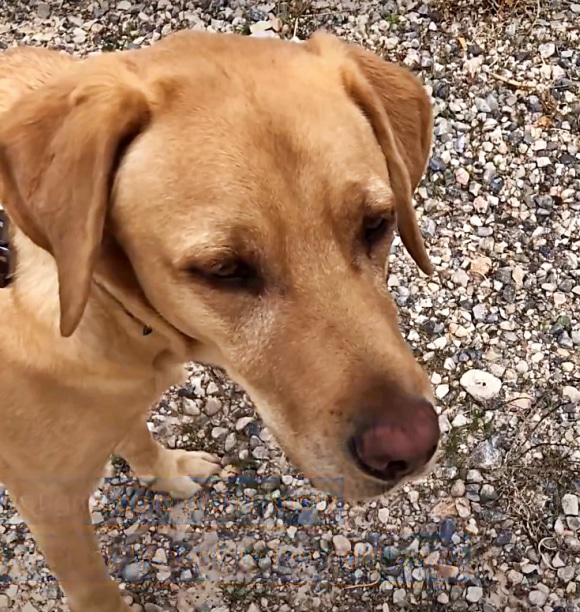 Since Tasby was no longer allowed to have visitors, he began to worry about how and who would care for Cupid.  Fortunately, he didn’t need to worry very long because a nurse named Barbara Borbeck stepped up to take care of Tasby and Cupid.

Barbara Borbeck is the hospital’s medical-surgical and telemetry director.  She saved the day and quickly put Tasby’s concerns to rest.  Every day, she collected Cupid and took him on her rounds.  She then took him out for some fresh air, exercise, fed him, and made sure he had plenty of treats. 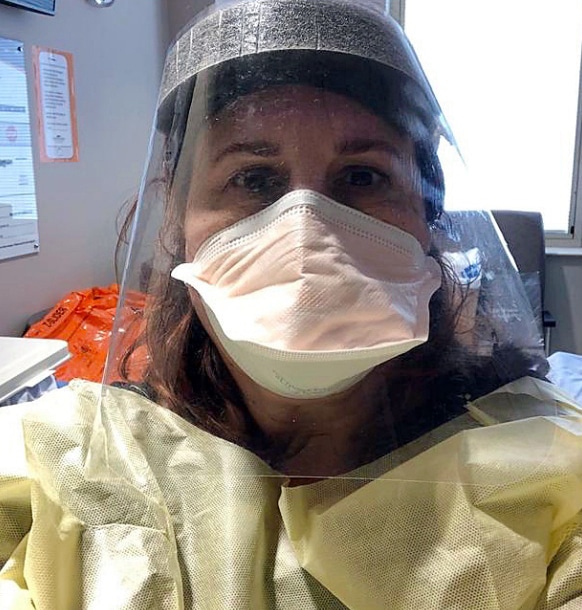 Of course, Cupid fell in love with the kind hearted nurse.  Each morning he happily greeted her at the door with his tail wagging in anticipation.  “He really took to her,” Borbeck told CBS News. “Sometimes I would see him jumping up and down, and so excited and happy to see her. He can usually tell if people have good spirit and no doubt, Barbara has a great spirit.”

Barbara truly went the extra mile for Cupid, who is on a special diet.  One day when he was out of food, after her shift, she went to 9 different stores and drove over 40 minutes to find what he needed.

During such hard times, Cupid also made everyone’s day a little brighter.  Barbara took him on her rounds so that people could love on him.  Although when the day came that Tasby was healthy enough to go home, everyone was happy for him, but they were going to miss the sweet dog.

The day came and Borbeck walked Tasby and Cupid to their car so they could say their goodbyes.  Tasby said, “I left there thinking, ‘I have to find some kind of way to show this lady how much I appreciate what she’s done for us through a difficult time,’” Tasby told CBS News. “It’s fortunate when you meet somebody who is in the right place, at the right time, doing the right thing. And that is Barbara.” 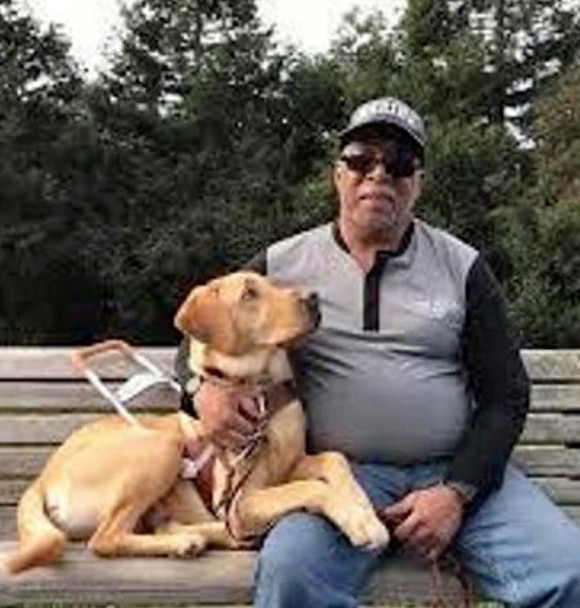 Please share this wonderful story of generosity and friendship with your family and friends.

Previous Article
Sweet Pit Bull Loves To Takes Naps On Fluffy Dogs At Her Doggy Daycare
Next Article
Pit Bull Gives His Dog House To A Stray Cat While She Has Her Kittens, Becomes Her BFF

Pit Bull Gives His Dog House To A Stray Cat While She Has Her Kittens, Becomes Her BFF
C. Olmstead May 18, 2020
PRIVACY POLICY | CONTACT US | Dog Dispatch ©All rights reserved.