Texans and tourists alike love Tex-Mex and will travel far and wide to sample the best the state has to offer.  From casual dining to fine fare, this blend of southern American and Mexican food is in a class of food by itself.

Despite its wild popularity, who knew that it would help a judge from Falls County, Texas capture a rogue raccoon that decided to run amuck in the judge’s home on Labor Day? 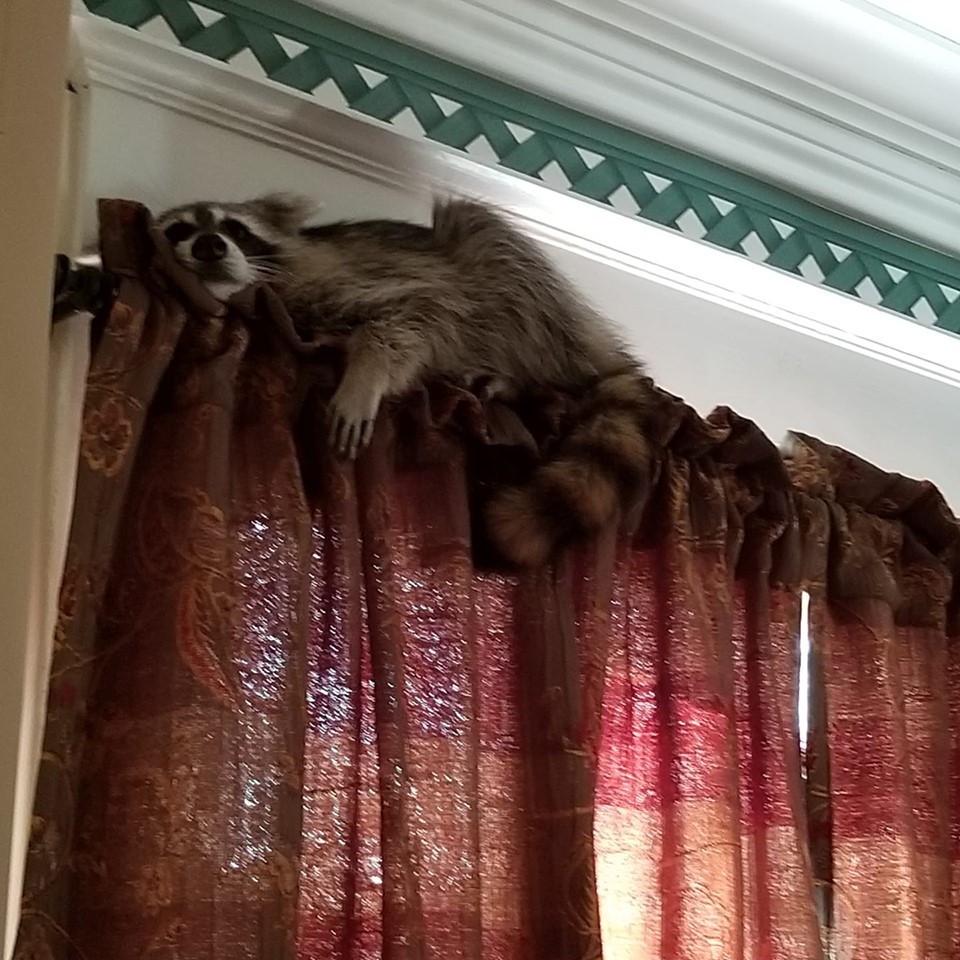 The judge initially tried to get the raccoon to leave on his own volition by tempting it with cat food but that isn’t what the animal had in mind.  Quickly making itself at home, the creature explored the house and eventually climbed up the judge’s drapes to rest on the curtain rod.

At a loss, at 5 a.m., the judge turned to Facebook exclaiming, "I am tired of tracking this thing and trying to keep him from damaging stuff.”  As you can imagine, the judge’s friends had plenty of hilarious suggestions on what to do with the raccoon, including charging it rent and buying it a bed.

Finally reaching what the judge called a “tactical impasse,” he set up traps, but those also failed to work.

Deciding on a “frontal assault,” the judge underestimated how quickly the raccoon could move and decided he needed to come up with a new plan and think like the raccoon.

“This isn't any raccoon - it is a Texas raccoon. And if you are a Texan, you know how stubborn we all are. But we also know our weakness.”

So twenty hours after the stand-off began, it ended peacefully when the judge offered the raccoon the Tex-Mex favorite, tamales and queso. 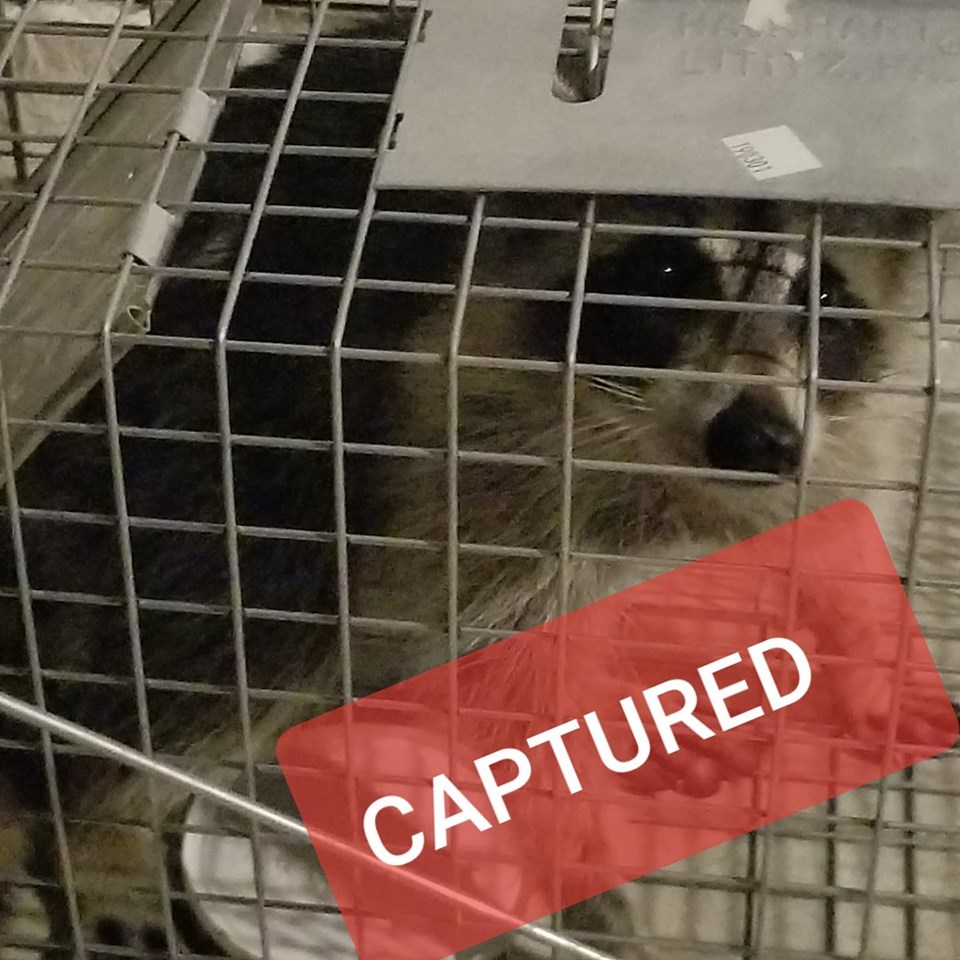 After his meal, the raccoon was released into the wild and hopefully won’t be returning for a second helping. 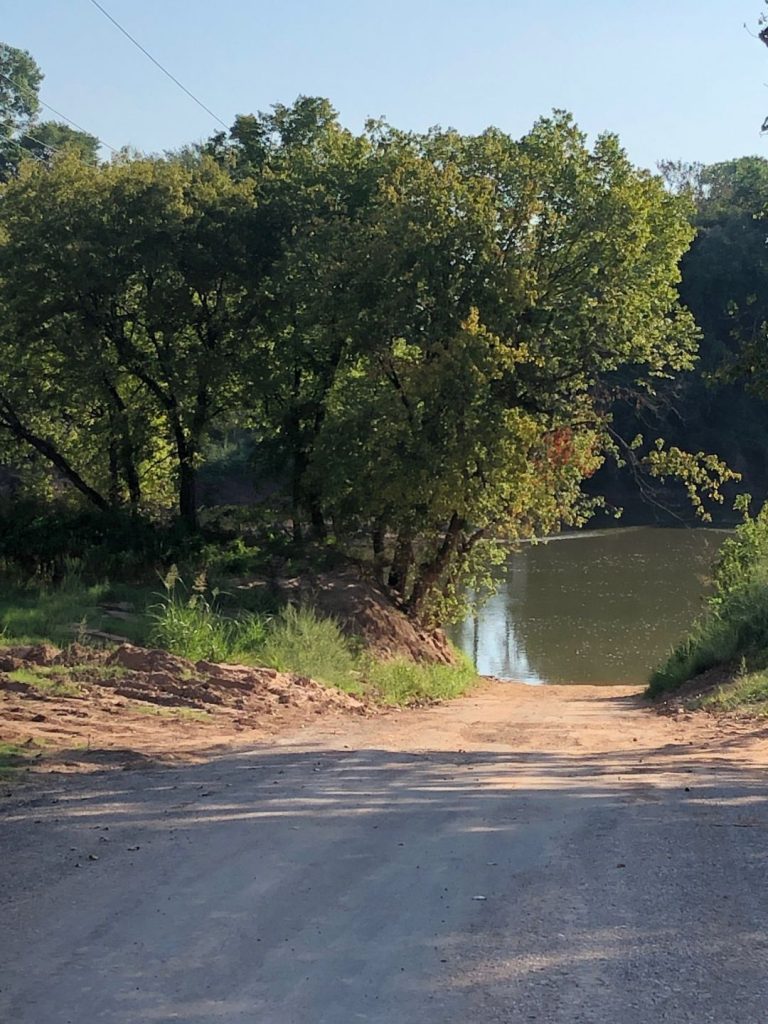