The beloved Steve Irwin taught the world how important animal conservation is.  His popular show, the Crocodile Hunter, and the subsequent founding of the Steve Irwin Foundation (now called Wildlife Warriors), brought his fans up close and personal to some of nature’s most elusive and dangerous creatures.

Steve Irwin was an exciting and charismatic soul.  He captured the attention of children and adults alike.  He taught them both to love and appreciate nature.  In fact, his message was so impactful that November 15th has been internationally recognized as Steve Irwin Day. 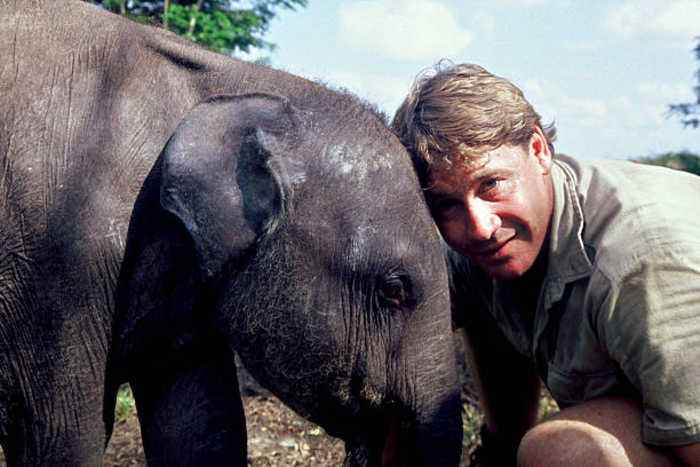 One of Steve’s greatest dreams was to open an elephant hospital to provide medical care for the injured and ill pachyderms.  Sadly, he never saw that dream come to fruition.  In 2006 Steve was tragically killed when a sting ray pierced his chest while he was exploring the Batt Reef in Queensland, Australia.

Despite this tragic loss, the elephant hospital was still meant to be.  His wife, Terri Irwin, and his two children, Bindi and Robert Irwin, made sure his dream came true.  The family worked tirelessly to carry his mantle and help one of his greatest loves, the elephants. 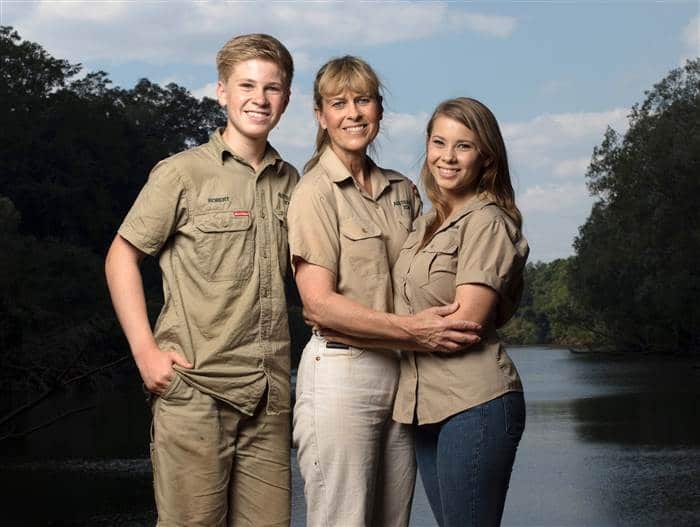 “We just — just — finished one of his greatest goals, which was to open an elephant hospital in Indonesia.”  Terri Irwin tells Buzzfeed News, “In Sumatra, when Elephants step on a landmine or they get caught in a snare there was no hospital to treat them, and we now have just opened an elephant hospital, so it’s pretty special.”

A staffer at the Australia Zoo, Luke Reavley, speaking on behalf of the Elephant Hospital, said,  “Steve dreamed of opening an elephant hospital after witnessing first-hand the issues they were facing in the wild.” Australia Zoo, among other organizations, helped fund the Elephant Hospital, and their veterinary staff assisted with training the Indonesian team. They have also supplied staff to microchip elephants in order to better monitor their population.”

The entire Irwin family is dedicated to animal conservation.  Their contributions to nature and society are immeasurable.  Thanks to their passion and dedication, voiceless animals have a voice.

« Amazing Cat Tenderly Looks After Other Animals At Animal Shelter
Service Dog Saves Mom’s Life, Refuses To Leave Her Side At The Hospital »