Death is hard to come to grips with. It comes like a thief in the night, even for those who know it’s coming due to health issues. Losing a loved one literally feels like you’re losing a piece of yourself. It is no different when we lose a beloved pet.

Jennifer McKnight experienced this devastating feeling of loss when her Staffordshire Mix, Loki, passed away. Jennifer and Loki were the best of friends. She would take him on daily walks in Glasgow on Kelvin Walkway. She first met Loki in 2007 when her roommate adopted him from SSPA’s Animal Rescue and Rehoming Centre in Cardonald.

“I know everyone thinks they have got the best dog in the world, but he really was an absolutely special wee soul. He was just gentle, sweet, good with children and good with other dogs. I took him everywhere with me,” McKnight told BBC. 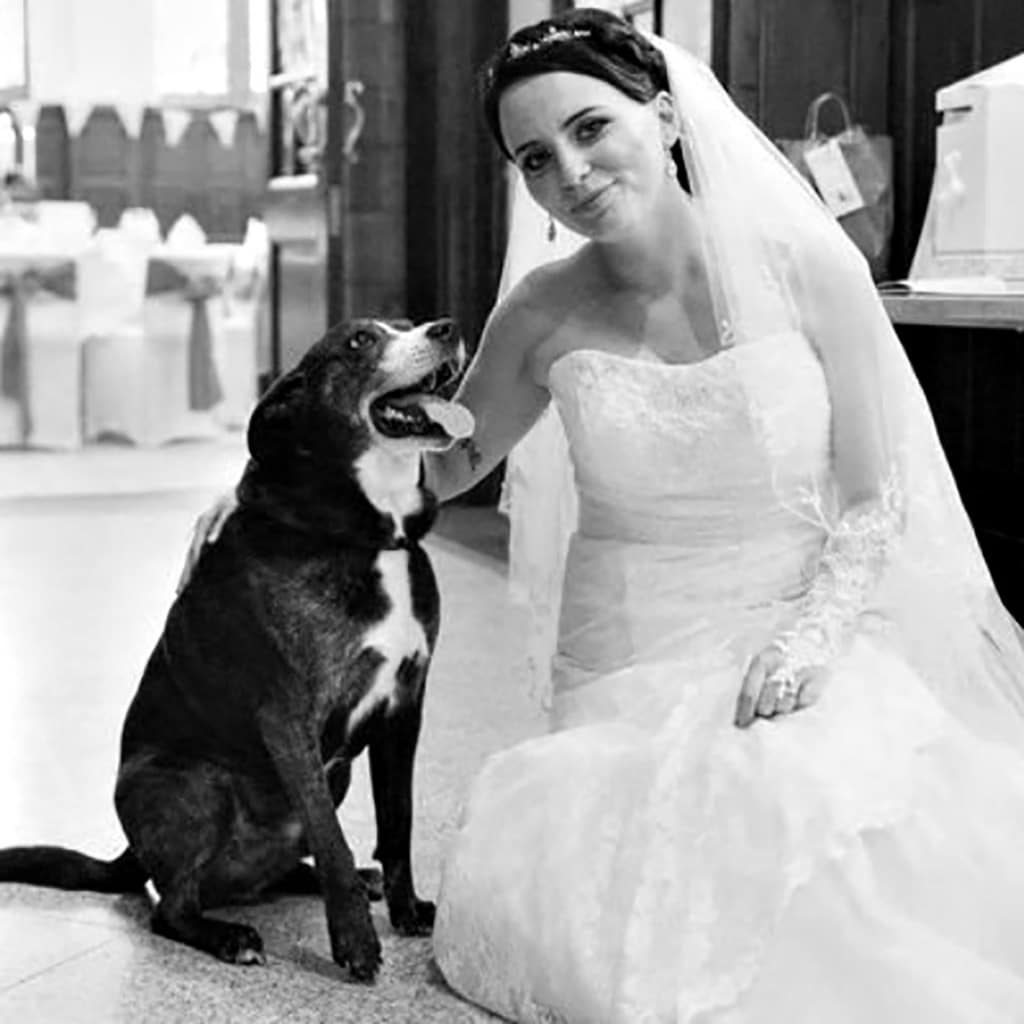 So, when Loki was diagnosed with canine lymphoma in 2017, Jennifer was completely overwhelmed with sadness. When he finally passed away, the sadness was almost too much to bear. To help the mourning process, she decided that she wanted to do something to commemorate his life.

It took her about a month to come up with the idea, but once she had it, she knew it would help her get past the sadness. She took three boxes and filled them with tennis balls. She took those boxes, along with a sign she made that had Loki’s sweet little face on it and took to the very walkway that her and Loki spent much time on. 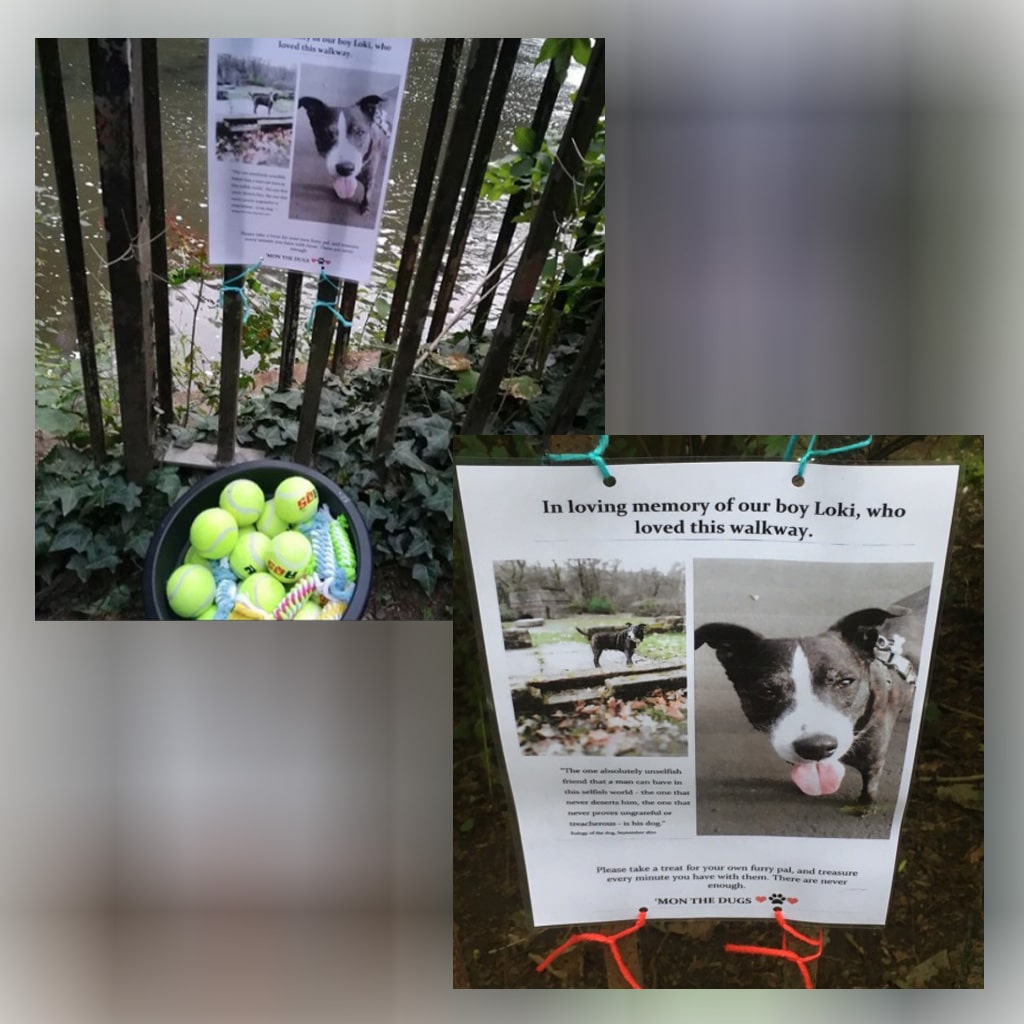 “The walkway was an obvious choice because it was his walk.”

At three different spots along the walkway, McKnight left a box of tennis balls and a poster with a message for all dog owners. It read, “In loving memory of our boy Loki, who loved this walkway. Please take a treat for your own furry pal and treasure every minute you have with them. There are never enough.” The poster was attached to the fence above each box of balls.

People were so touched and moved by this sweet tribute. Actor Colin McCredie tweeted photos of the tribute that went viral.

This is just lovely. And made my wee dug’s day!! ❤️❤️❤️ pic.twitter.com/KPbiuJ7Nih

“I feel a little bit as if I have lost my shadow. He was always there, always with me, always following me around.”

We hope this idea helps others deal with the feelings of sadness that losing a pet can create. Giving out when you feel empty always seems to fill you up. It’s one of the miracles of life!