It’s hard to imagine why anyone would be so cruel as to dump any dog in a lonely parking lot but abandoning your own dog during their biggest time of need is even more heartbreaking.

Yet that unthinkable situation is exactly what happened to this beautiful golden retriever. His family left him in a Walmart parking lot where he was alone until he was noticed by Scott and Jenny Leech, who took him in.

Soon after bringing him into their home, the Leech’s learned that the adorable pup had terminal cancer. Knowing it was the right thing to do, they kept the sweet dog and he joined their other senior and hospice pups, plus their own chihuahuas. 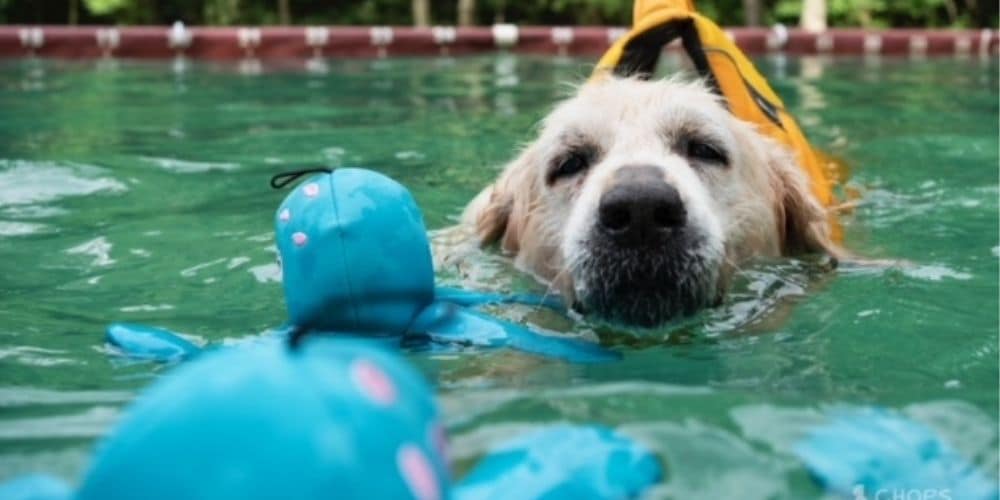 They renamed the golden Theo and wanting to do something special for him, they shared his story on social media. The response for the sweet doggo was overwhelming and grabbed the attention of the media.

“We love seeing Theo blossom and transform. Not only seeing the changes in him but also what he is bringing to the people following his story,” said Leech. 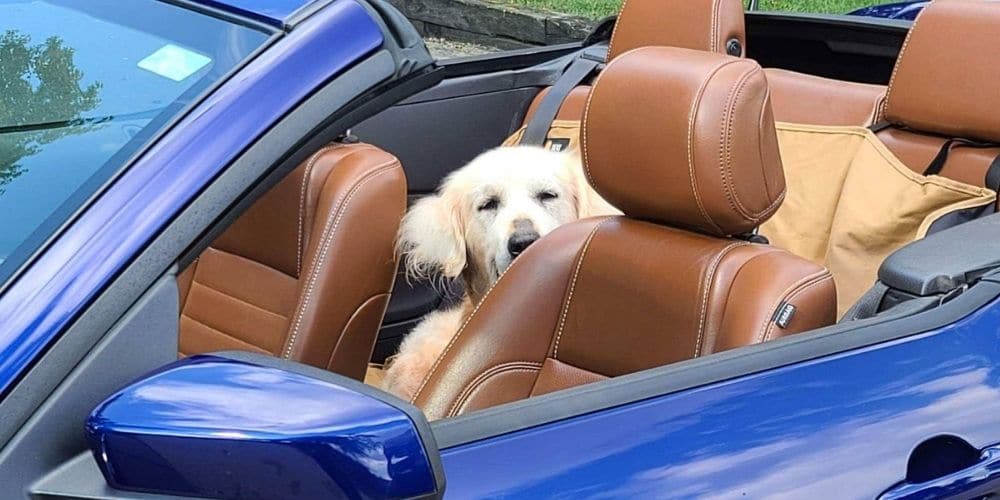 As the kindness for Theo poured in, they decided to create a bucket list to make his days as bright and fun as they could be. Ideas for the bucket list kept coming and began to inspire other people to reach out and help senior and hospice dogs.

“We heard people telling us that his story has touched them and others have been inspired to foster or adopt a senior or dog with medical needs.”

A few of the things that Theo has crossed of his bucket list include jumping out of a plane, enjoying an awesome birthday party, brewery hoping, and riding in a Mustang Convertible, and much more. His dog mom went on to say:

“Each and every adventure has been special for different reasons,” said Leech. From community involved wishes like becoming an honorary K9 police dog to simple items like visiting a farm animal sanctuary to meet goats, pigs, cows, chickens, Theo has been busy with all sorts of activities. He’s even had some out-of-the-box adventures like pretending to be a skydiver and solve a Scooby-Doo Mystery.” 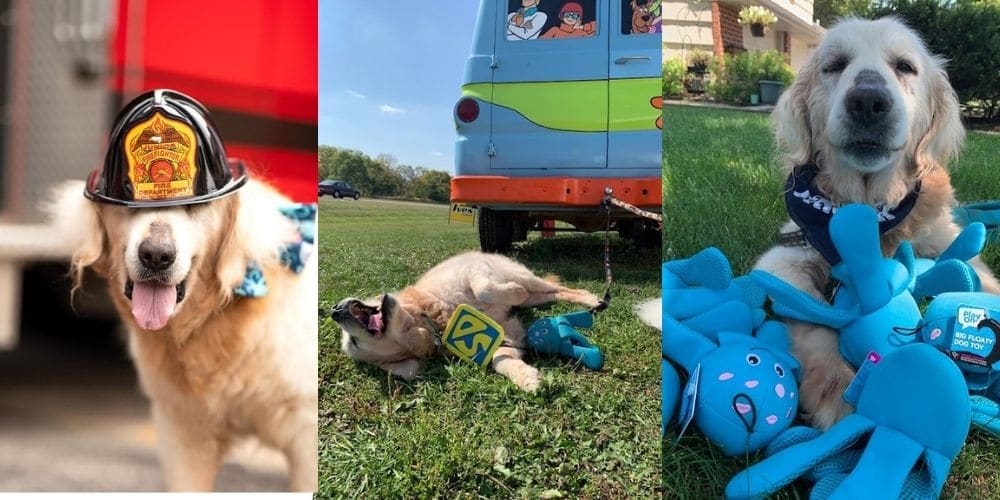 Although Theo is much closer to the end of his life than at the beginning, it is so awesome that he’s been able to have such wonderful adventures. His mom’s advice:

“Make the most of each day in whatever way that matters most to your pup,” Leech stated. For Theo, he loves greeting new people, getting snacks, and most importantly receiving love from his family.”

“We are watching closely for signs from Theo that he is comfortable, happy, and still loving life. When we are seeing diminished tail wags, a missing spark, and a change in his spirit, we will be by his side to let him go.” 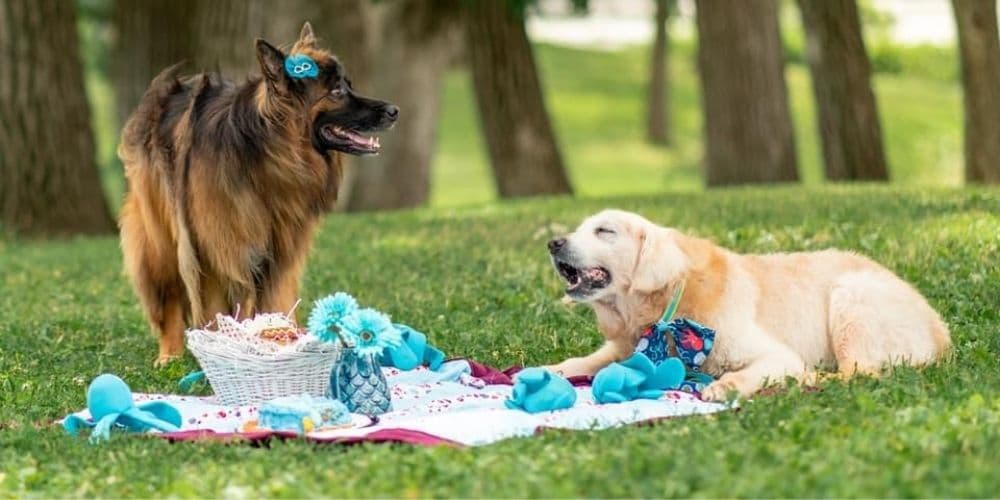 We’re so glad we got to learn about Theo and so happy that his story is inspiring people to help other dogs just like him. Please share his story with your family and friends.