Enzo the German Shepherd isn’t much unlike us as humans. He doesn’t want to go to the doctor. But, like many good parents, they are taking him in for a checkup. The moments when Enzo realizes what’s happening and where he is going is priceless. 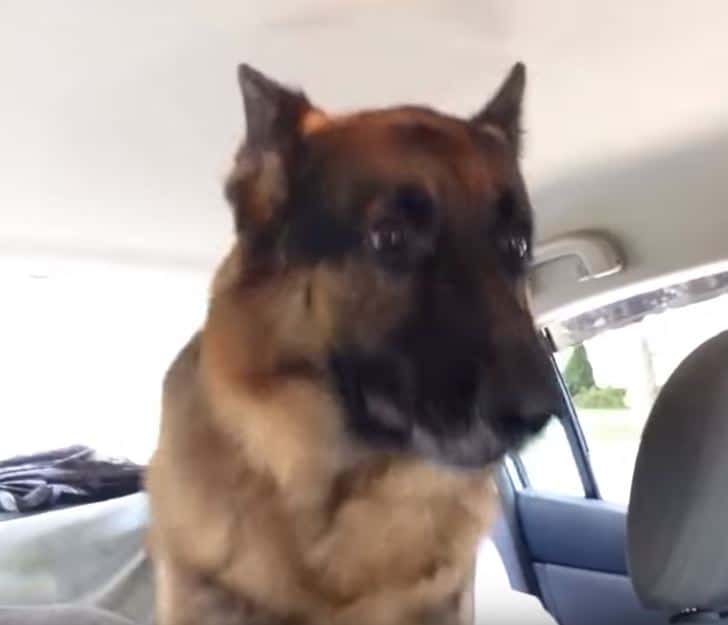 The way he reacts is a little out of character for what we have come to expect from his breed. This breed is used as protectors and soldiers, so to see one act like this is hilarious! But we understand because nobody likes to be poked and prodded by the doctor. 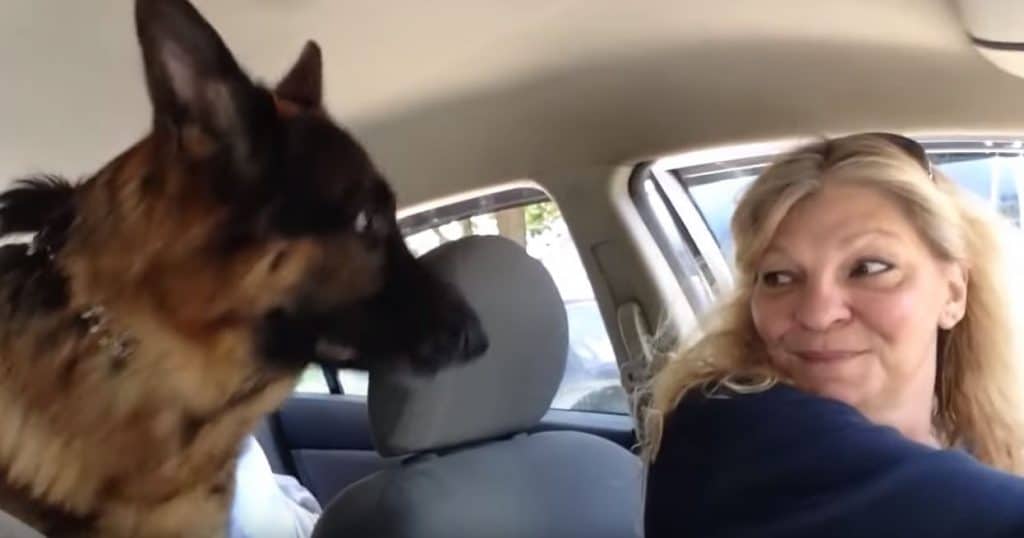 Enzo’s family explain that they recently moved from a northern state to a southern state, which his allergies did not appreciate at all. But don’t feel too sad for Enzo. His family reassures everyone that all is well with him now!

« Mom Points To Her Pregnant Belly, But Never Expected This Reaction From Her Dog!
Dog Argues With Owner Over His Bath, Has Everyone On The Internet Laughing »