Army Specialist Vance McFarland was thrilled to finally be reunited with the Tactical Explosive Detection Dog he worked within Afghanistan, Ikar, after 3 years apart. He said, “Having a dog with you on deployment is almost like having a little bit of home…A lot of other soldiers were jealous. They would always want to come up and pet Ikar.” 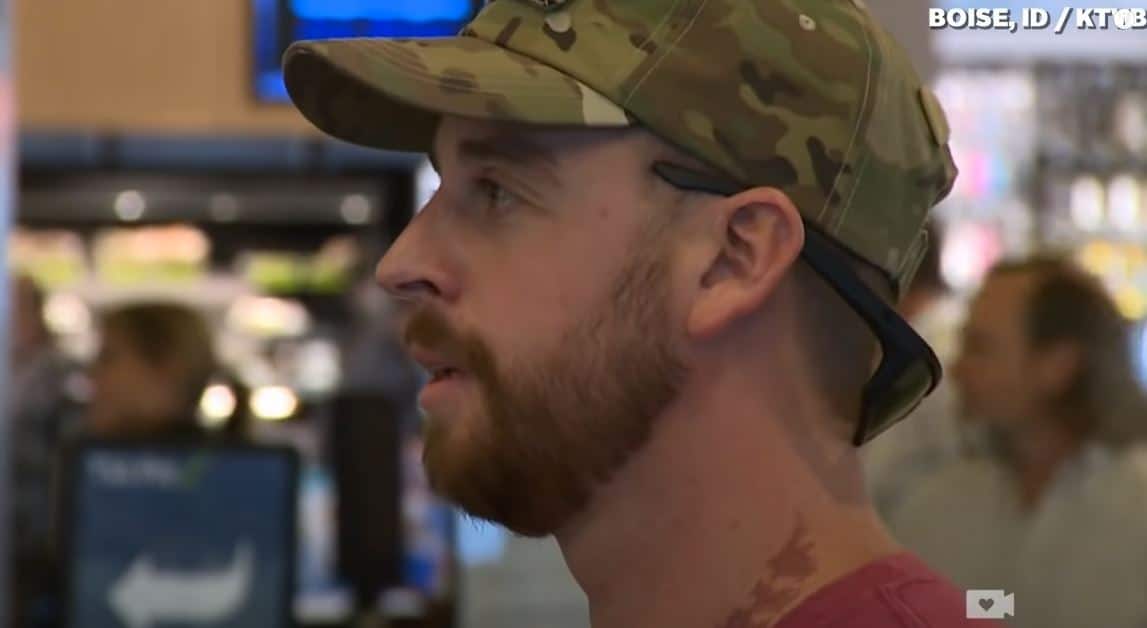 When McFarland and Ikar returned from Afghanistan, they were separated. Ikar belonged to the military, not his handler, and he was needed back in Afghanistan. 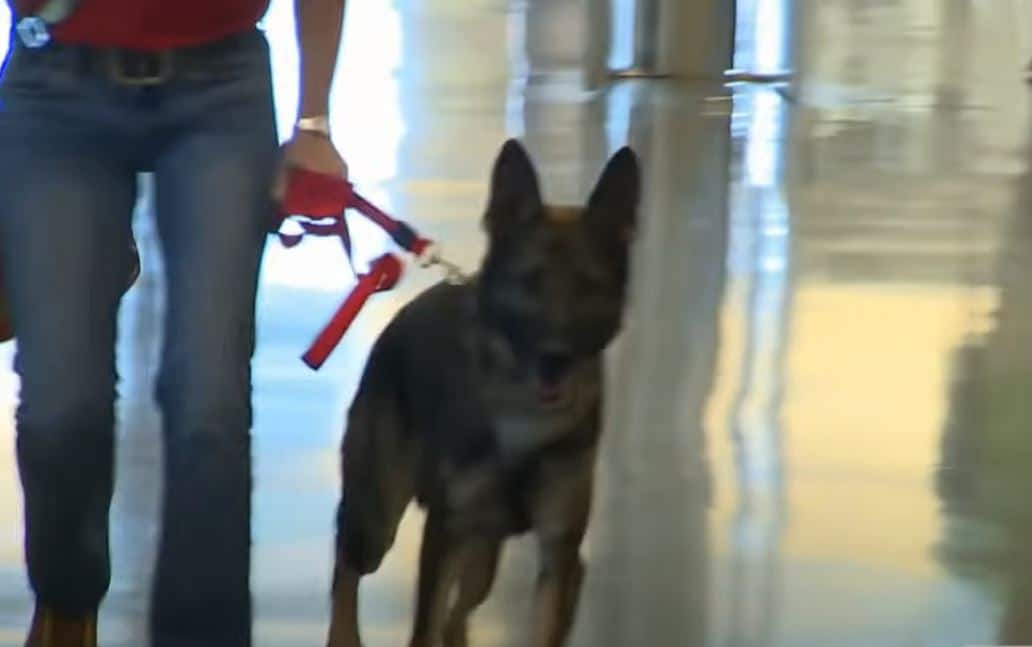 When Ikar came back from Afghanistan again, a private contract company supposedly had worked for him. Unfortunately, they dumped him and several other dogs in a kennel and refused to pay the kennel owner. It took 17 months for Mission K9 Rescue and the US War Dogs Association to rescue the dogs and reunite Ikar with a thrilled McFarland. 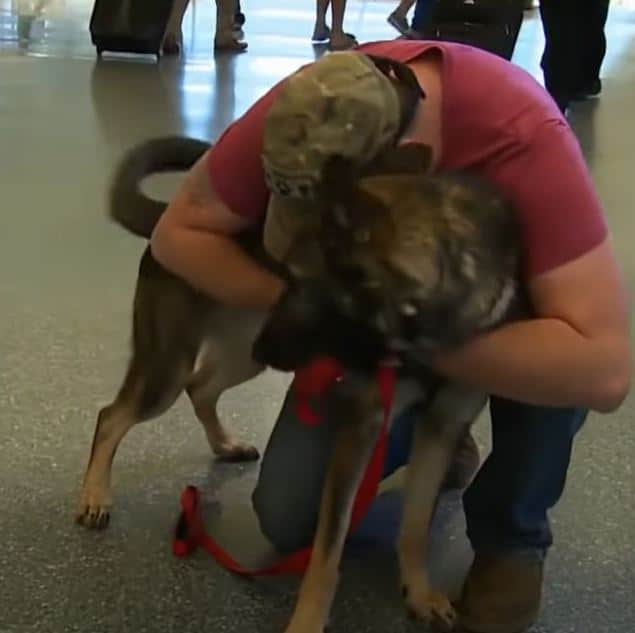 Ikar will now join McFarland and his wife and two other dogs for a fabulous retirement.

If this story warmed your heart, be sure to share it!

« Dad Loses It The Moment He Spots Dog Who’s Been Lost For 12 Days
This Dog’s Reaction When Dad Picks Him Up From The Vet Is Too Much! »