Most of us love to see the Fed Ex driver come to the door. It usually means something fun is being delivered. But for this family in Castle Pines, Colorado, the delivery was much more precious…the driver found and safely returned their lost dog, while they were out of town.

It all began when the Menzie family was away from home. A contractor that was working at their house left and went to lunch. Although he closed the door, somehow a breeze blew it open. That opportunity was all it took for their curious 3-year-old golden retriever to go exploring. 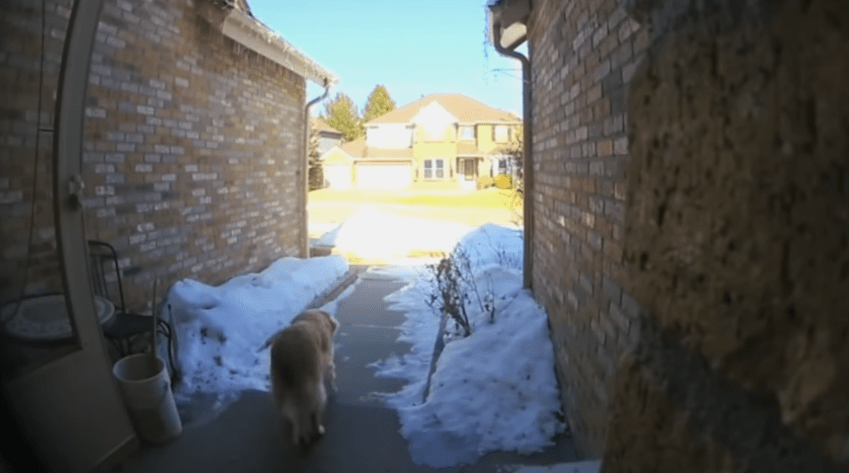 “We were getting some repairs done on the house,” she told KDVR. “Our contractor left to go to lunch and shut the front door, and the wind blew the door open while I was gone, and Catcher escaped.”

The Menzie’s have a Ring camera on their front door and Catcher could clearly be seen leaving the house, making her way down the walkway, then turning left before vanishing out of sight.

We can only imagine what was going through Catcher’s mind as she wondered away from home all by herself. Whether she was looking for her family or just going on an adventure, it was obviously not safe for the pup to be roaming all alone.

Lucky for Catcher and the Menzie family, an observant Fed Ex driver noticed Catcher walking down the street. Knowing she was not where she was supposed to be, the kind driver stopped and picked up Catcher to keep her safe. 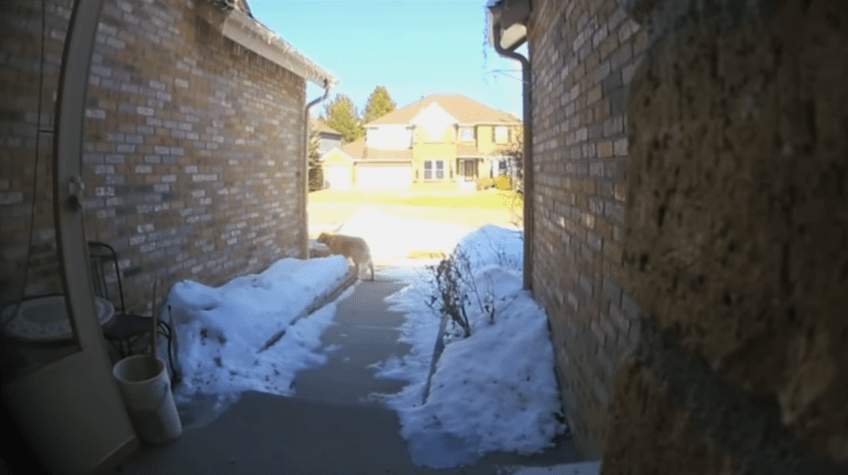 The next thing that happened was that Lisa Menzie received this text message telling her that her dog had been found and would be returned to the address on her tag. It said:

“‘I found your dog, and the address on her tag is where I’m going to take her,’ and then he put her in the house with such care,” Lisa said in an interview with Fox31 Denver.

A little later, the Ring camera captured a Fed Ex truck pulling up the house. The driver got out and then tenderly carried Catcher to her home and safely tucked her in the door and locked it behind him. 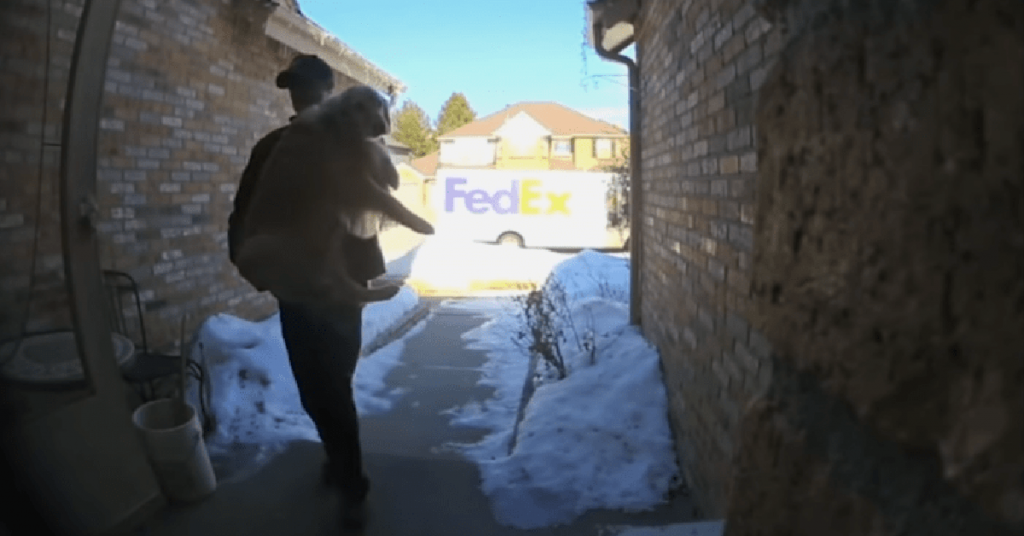 In the interview, Lisa said that she knew the situation could have ended much worse and expressed her gratitude to the driver for taking the time to return her pup safely home. She said the tenderness the delivery driver showed to Catcher reminded her of the theme song of The Titanic and that she hopes she can thank him in person one day. She said:

“He was taking such care and love with her that it was really amusing.”

“He interrupted his day and his package delivery schedule to pick her up and hand-carry her into our home and lock the door behind him. I don’t want to think about where else she could have ended up.” 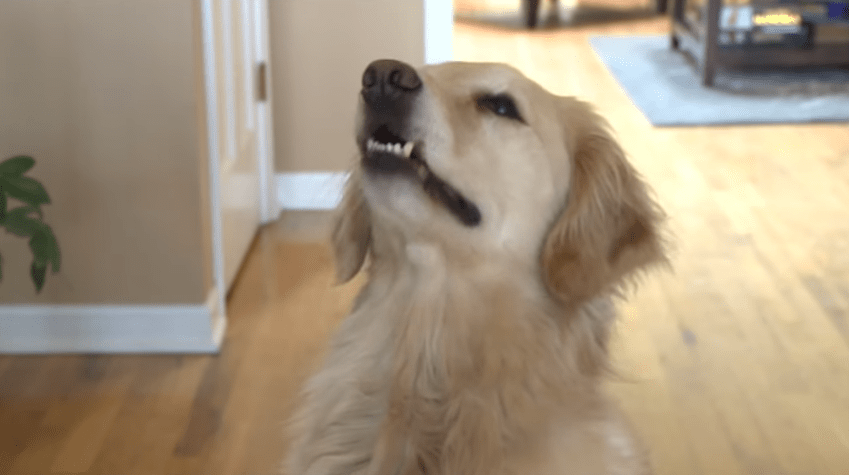 The hero Fed Ex driver is certainly this family’s guardian angel and we’re so happy to share this heartwarming story’s happy ending. Please pass it along to your family and friends.