Dog Treads Water For Over 11 Hours Before Being Rescued After Boat Sinks This German shepherd must have been so scared but she never gave up. ❤️

Having your boat sink would strike unimaginable fear in the bravest of people but knowing that your dog was also on board and now treading water would be terrifying.

That is exactly what happened to a man and his dog who were boating in Moreton Bay, Queensland Australia.  The pair was out enjoying the water when the boat lost power and began to sink.

Fortunately for both man and dog, at about 6 am a passing fisherman spotted a German shepherd swimming in the bay among other floating items such as a tackle box, wet suit and fuel tank.

The man quickly scooped up the exhausted dog, took her back to Manly Boat Harbour, and reported the incident.  It turned out the dog’s name was Heidi and she belonged to a 63-year-old man, who was still missing. 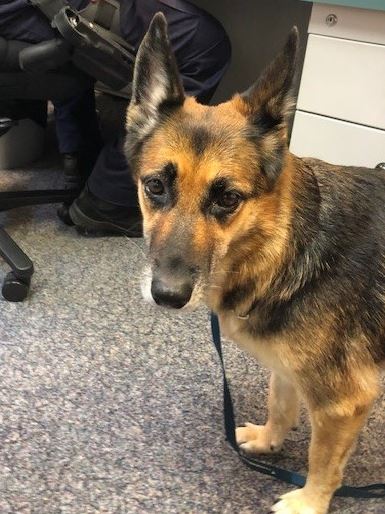 While rescuers searched for her owner, Heidi was taken to the vet for a check-up and was thankfully uninjured despite her ordeal.

During the search, the water police found many items floating in the water that confirmed their suspicion that the boat owner was in trouble.  But by 10:25 am the missing skipper was thankfully spotted clinging to a sunken 4.1 meter vessel near the Brisbane Boat Passage in Moreton Bay. 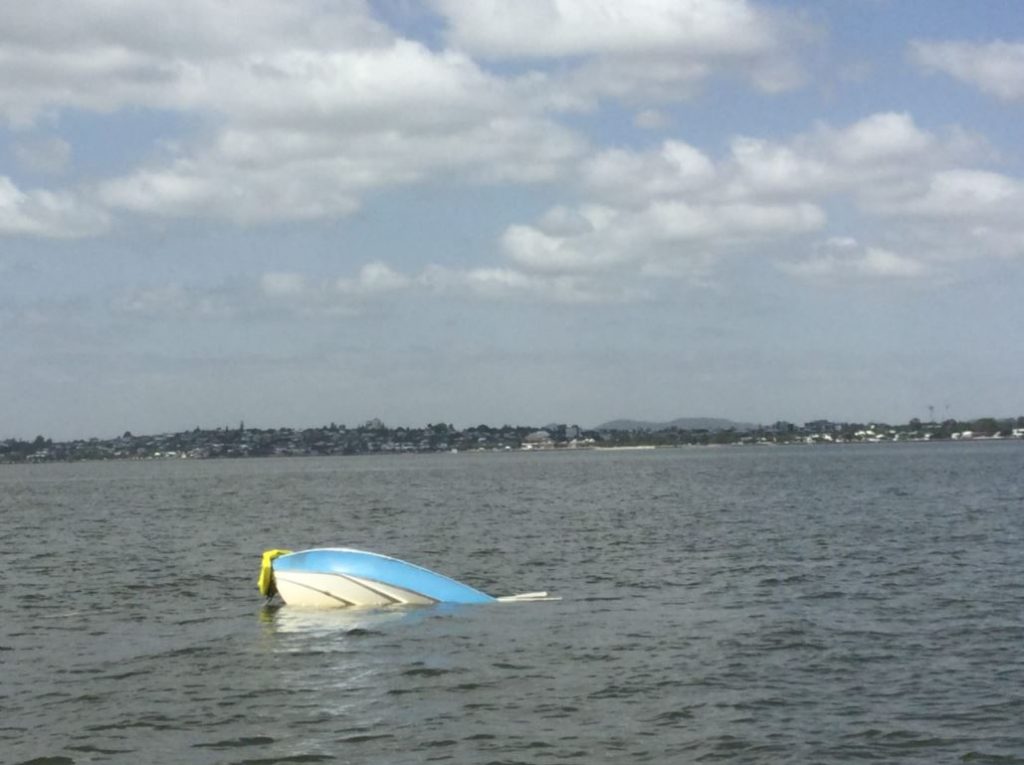 The man explained to his rescuers that his vessel lost power then began to take on water.  He said that his dog was in the water 11 hours while he was in the water nearly 15 hours before being rescued.  The skipper was transported to the hospital but he was not seriously injured. 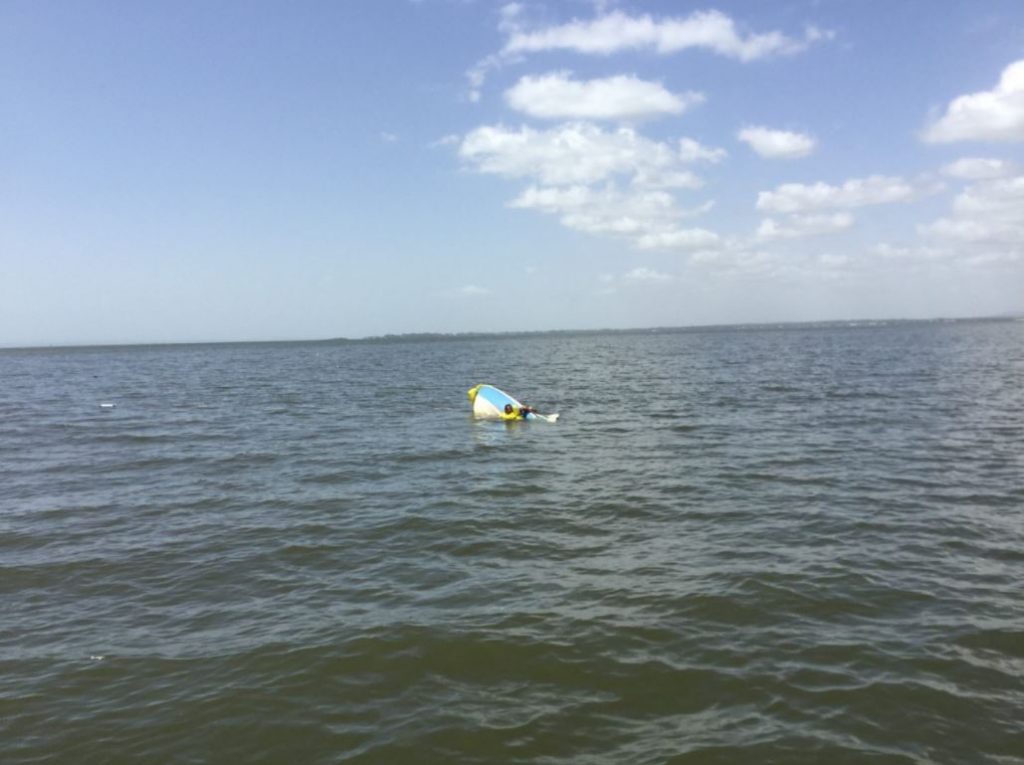 Senior Sergeant Jay Bairstow from Brisbane Water police took care of Heidi and gave her some much needed food and a rest in the comfort of the OIC’s office until her grateful owner returned from the hospital.

“We would take this opportunity to remind boaties to plan for the worst when they’re out on the water,” Senior Sergeant Bairstow said.

“Always wear personal flotation device and ensure that your safety equipment, including EPIRBs, are tested and in good order,” he said.

“Thankfully there was a happy ending to this search and Heidi was able to be our honorary PD for the day.”

We can’t imagine treading water for so many hours and being able to share your story.  We’re so happy that Heidi and her owner made it out of their ordeal unharmed. 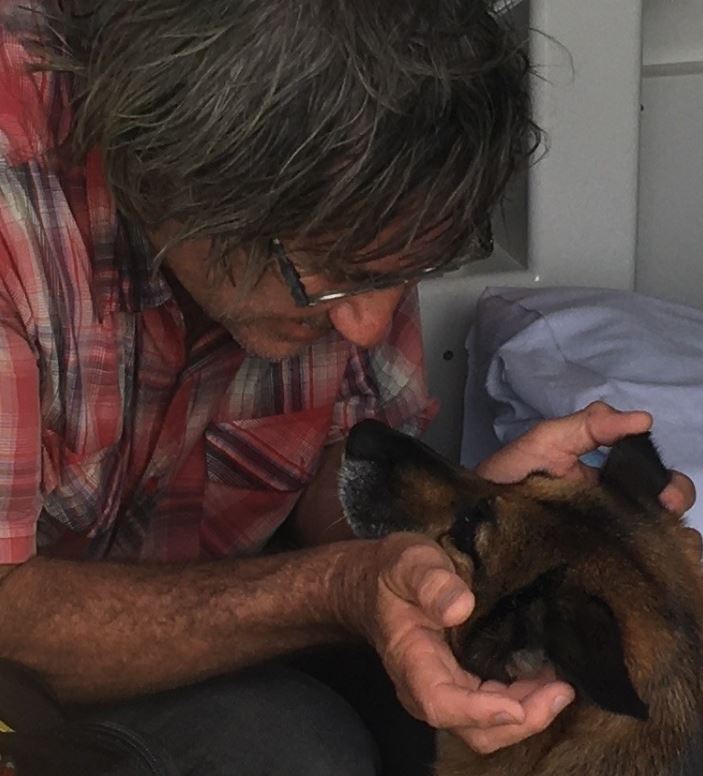 Please share their amazing adventure with your family and friends.