When people think of disabilities, unfortunately, many times they think of what a person can't do. Everyone has their limits, but it's what they do despite those limits that truly means something.

Near the Kota Kinabalu Sports Complex in Malaysia, 30-year-old paralympic athlete, Abu Fathiyyaturahma Menk Abdun Mujtahid and his friend spotted a young kitten struggling to hold on to a concrete barrier as a current tried to take it. Abu made the decision to act as soon as he realized what was going on. He lifted himself out of his wheelchair and rushed off to rescue the poor kitten. Abu disregarded his safety and put his life at risk in the hopes that he could save another. 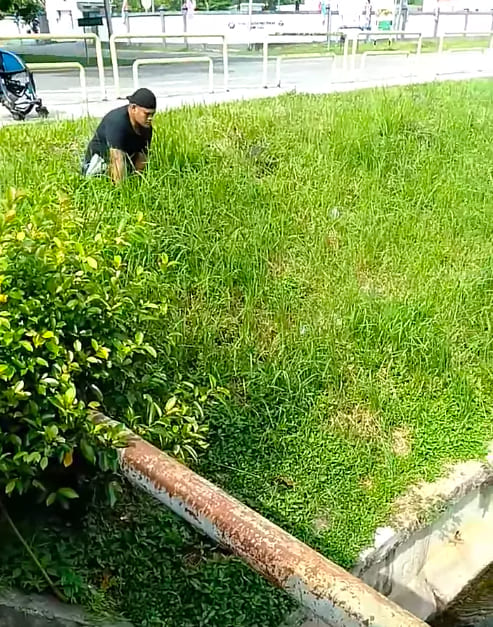 Abu reached down and lowered his arm and somehow managed to scoop the kitten up. Fortunately, he nor the kitten were injured. The kitten was shaken up though and was visibly frightened and confused as to what had just happened. Moments later, the kitten walked off unharmed under its own power across the grass. 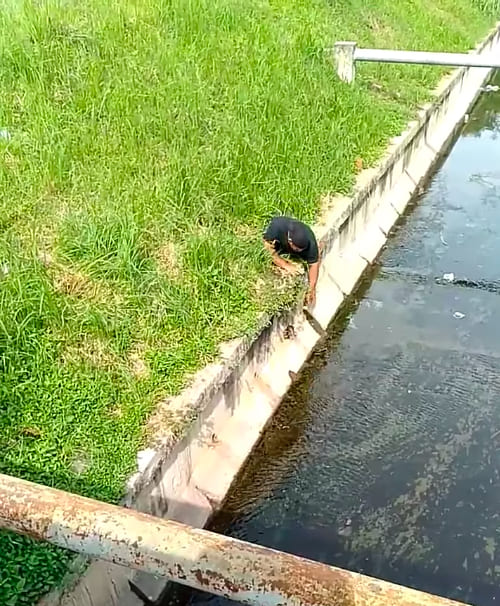 This rescue was caught on tape by Abu's friend who is also a paralympic athlete with a prosthetic leg. This inspirational video is one that is a must watch for anyone feeling down today. Please leave a like and share and enjoy the video!