When Dylan Summers lost his beloved dog, Athena, in February of 2020, he looked everywhere for his pup. The upsetting situation was made even worse since his dog was recovering from a leg amputation, after being hit by a car, when she disappeared from his yard.

Since it was unlike his dog to go roaming, and she was still recovering from major surgery, Summers began to wonder if she had been stolen. He had no evidence and had no idea where she was so all he could do was search for her. 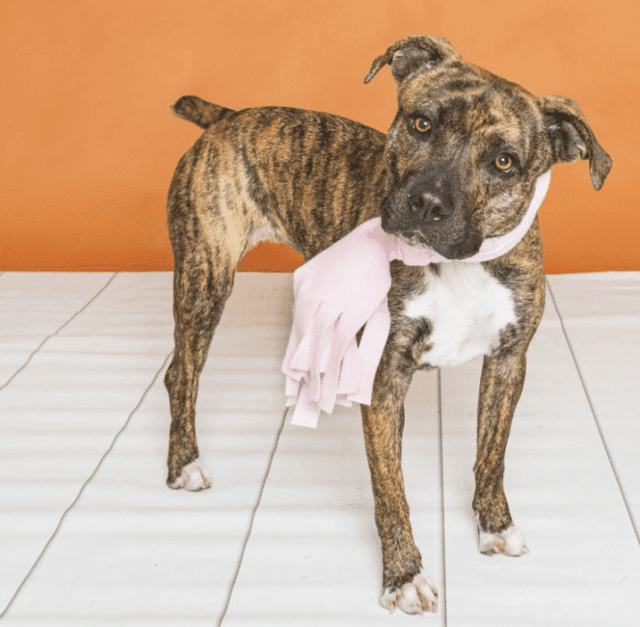 “I searched everywhere for her and posted online but no one came forward. I was so worried about her,” Summers said

When ten long months passed with no sign of her, Summers began to think she was gone forever. Since he couldn’t find her, that December he decided to begin looking for another dog to rescue. One day as he was searching the shelters on-line, he was shocked to find a picture of Athena on the Gateway Pet Guardians site, under the name “Miss-A-Toe”. 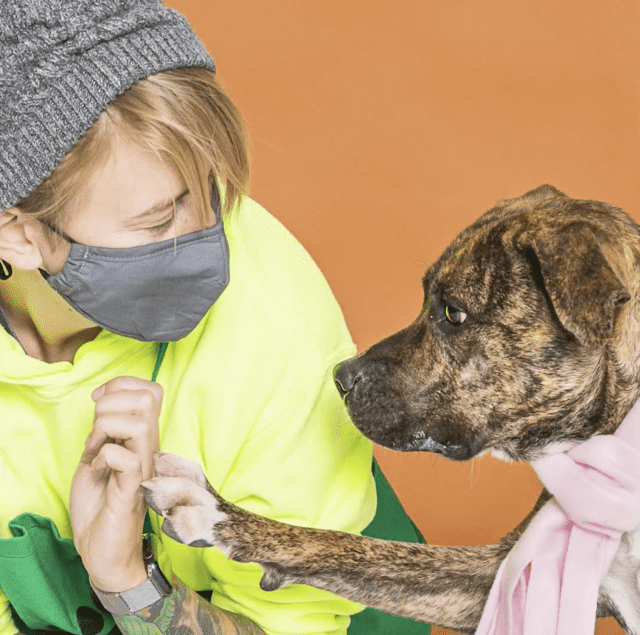 Summers rushed to contact the rescue. He explained that he was Athena’s owner and that she had been missing for ten months. This also explained a lot to the rescue because Athena had been seized with a bunch of other dogs, including one that was deceased. However, it was clear the other dogs had never received care while Athena had obviously been cared for at one time in her life, since she had surgery. Gateway Pet Guardians recalls the phone call from Summers:

“It was about 9 p.m. on the night of December 30th and I just happened to check my voicemail before bed and there was a call from Dylan stating that we had his dog,” said Alisha Vianello, director of Gateway Pet Guardians. “I called him back immediately and was so happy to learn that the dog we had named “Miss-A-Toe” was actually his missing dog, Athena!” 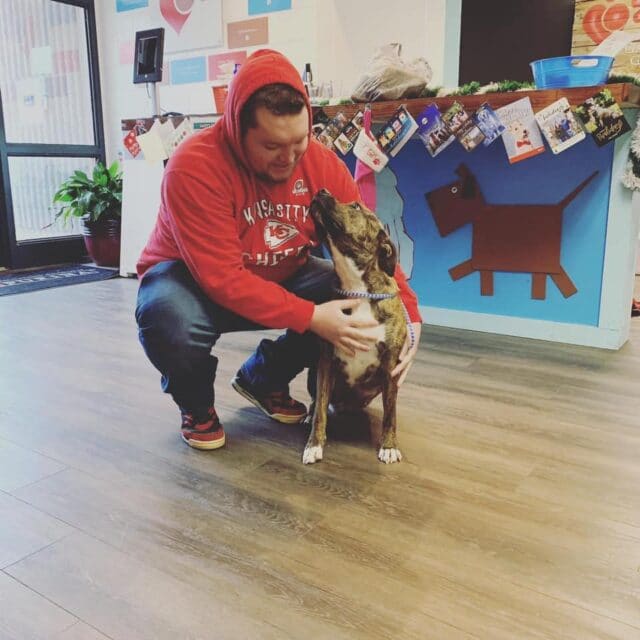 On New’s Year Day Summers was reunited with Athena at her foster home. The two were ecstatic to be together again. The two went home to make up for lost time so happy to have found each other again.

Please share this special reunion story with your family and friends.