Lost and alone, a starving pitbull somehow finds the perfect backyard to take a rest in and finds his forever home.

One morning Lakisha Smith was waiting for her daughter to bring her something from inside their home when she stumbled upon a malnourished pit bull sitting in her backyard.

It was clear the dog was in rough shape and was in need of help. As mother and daughter slowly approached him, he just stared at them. Did he choose the right house? He was depending on the kindness of these strangers to save his life. 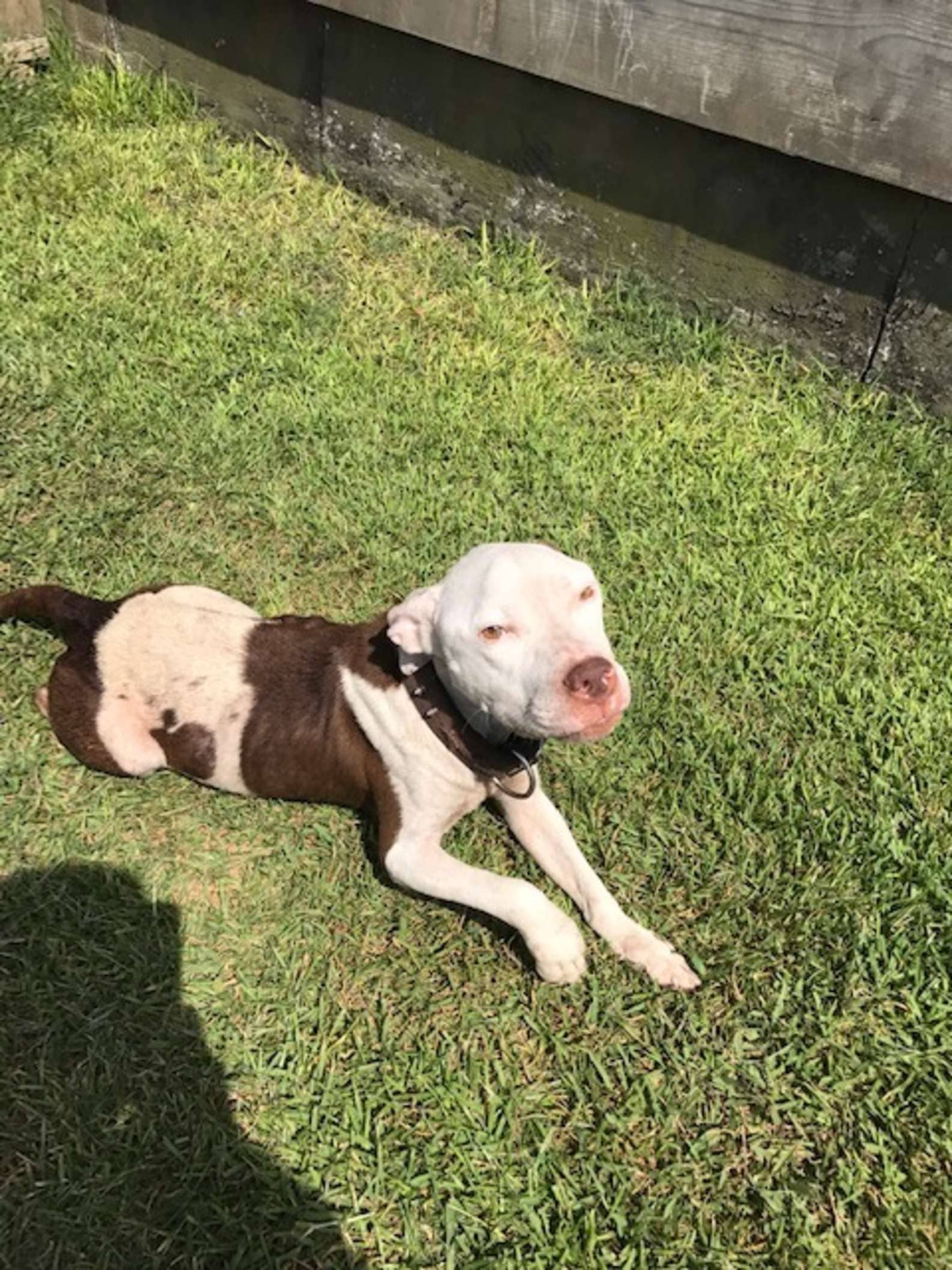 When Smith’s daughter reached the dog, she reached down and pet him. He allowed himself to be touched. Soon she was cuddling the pup who willingly received the love she showed him despite his poor condition.

The family could not resist the sweet white and chocolate pit bull and were soon calling him Poppy. It didn’t take long before they decided to welcome the abandoned dog into their home and hearts. The Dodo reported:

“I told her to feed him because he looked like he was starving,” Smith said. “He was thirsty and very dehydrated. When I came back from running errands, my husband Trey and our daughter Ja’Mya and I bathed him. He was infested with fleas, had thinning hair, and was very dirty.” 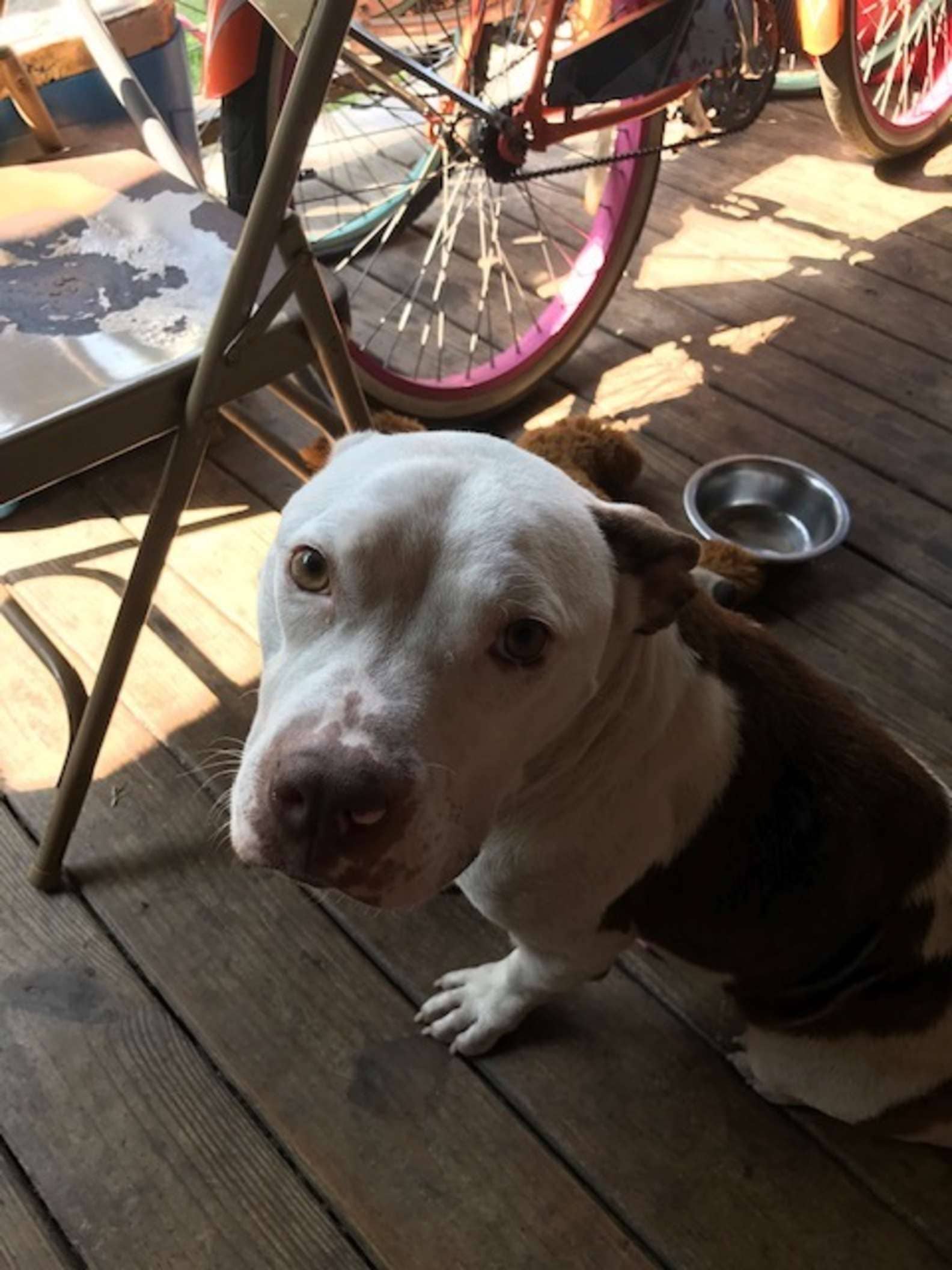 Despite the instant bond they shared with Poppy, the next day the family took him to the veterinarian for a checkup, shared him across social media, and checked the local shelters to see if they could locate his owners. Poppy didn’t have a microchip and his previous owners were nowhere to be found.

At first, Poppy was a little hesitant to trust again but the family did all they could to make him comfortable and help him feel safe. All he needed was a little time to come out of his shell so he could show them what a special boy he is. 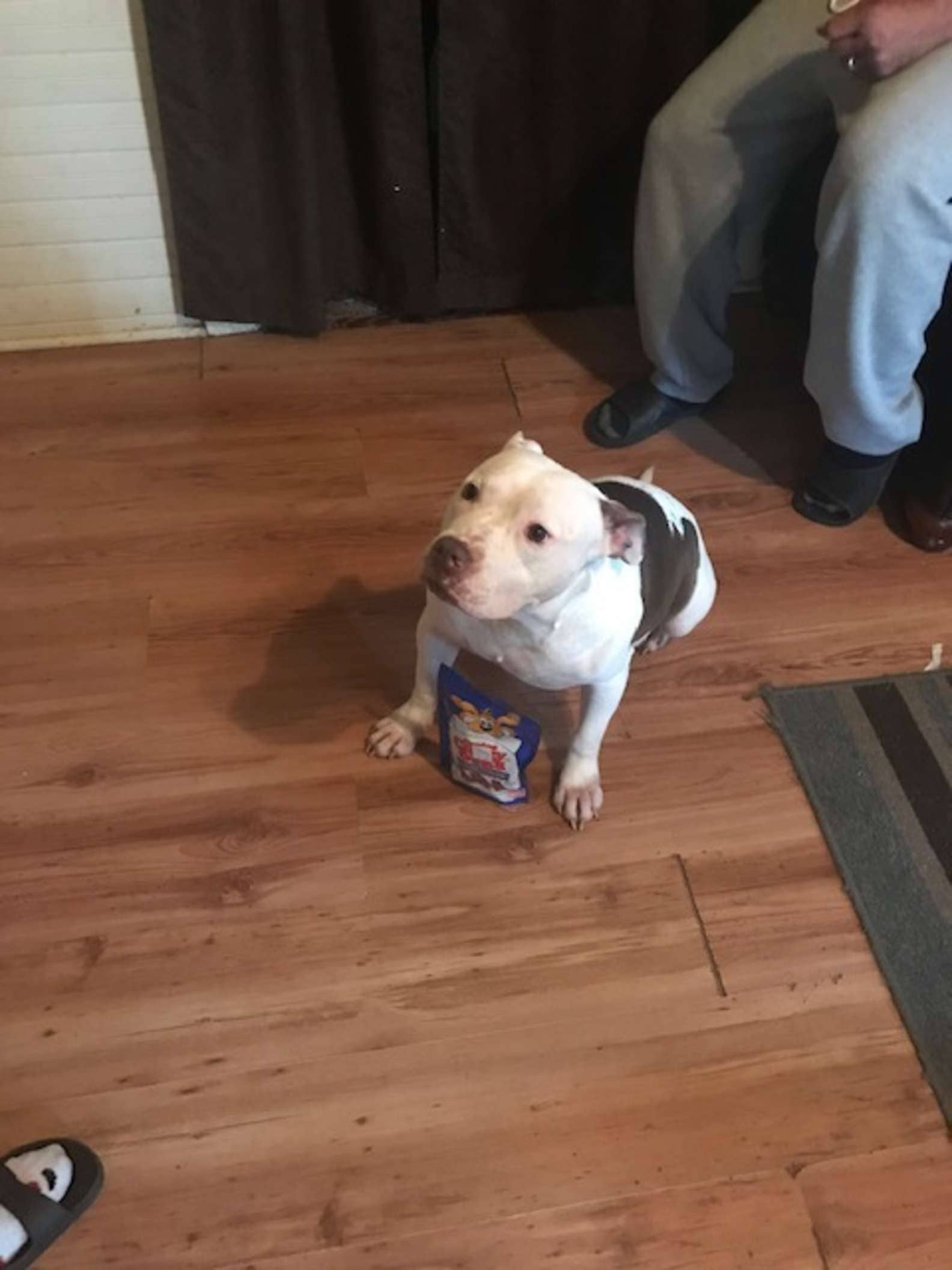 Soon, Poppy was making himself comfortable in his new comfy bed and home. He had a new family who loved him and he even had a new dog friend who liked him, too. Then the unthinkable happened….

His previous owner reached out and wanted Poppy back. The family was crushed but wanted to do the right thing so they agreed to let the sweet dog go. But when Poppy’s previous owner arrived to get him, his reaction was not one of happiness. 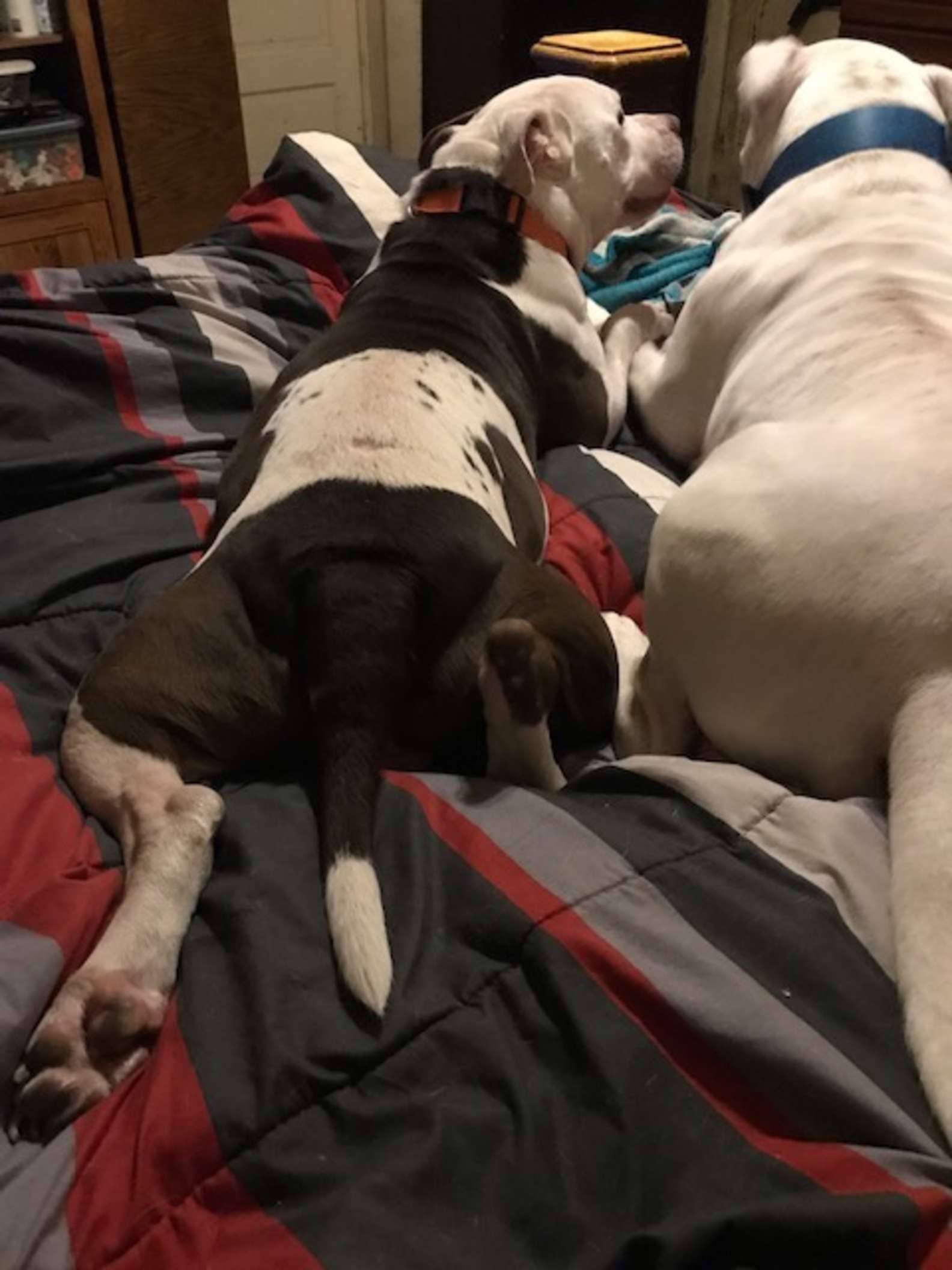 The dog was detached and didn’t seem to have a bond with the person. Fortunately, the previous owner realized how happy Poppy was in his new home and agreed to let him stay. As he left the Smith home, he even said:

“The guy walked away and said, ‘You have a good home now.” 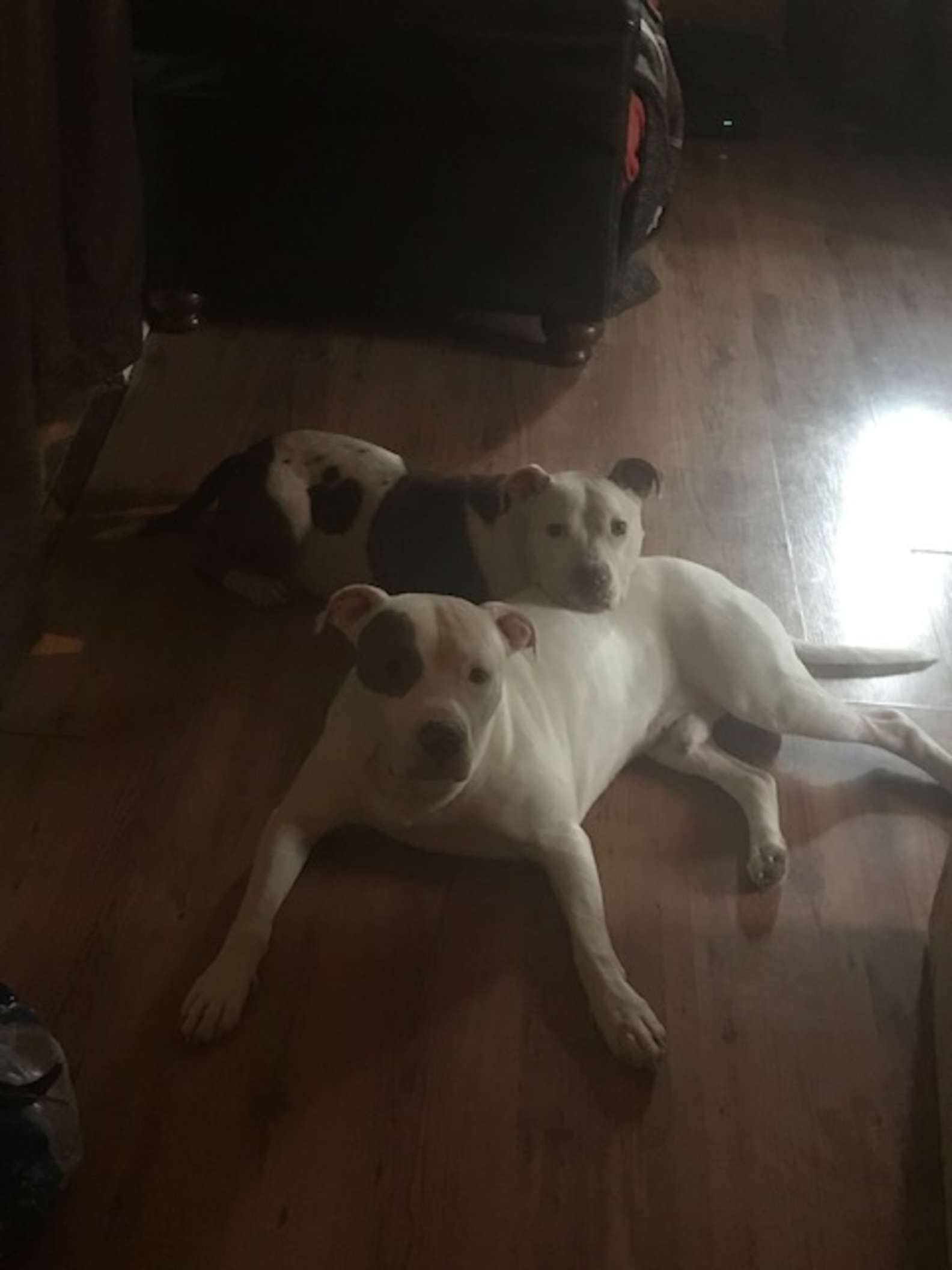 Although Poppy had a new loving home, his life was not free of struggles. He had health problems and nearly lost his life several times but since he now had people to live for, he was able to pull through.

“We love our Poppy and he loves the Smiths,” Smith said. “He’s ours.” 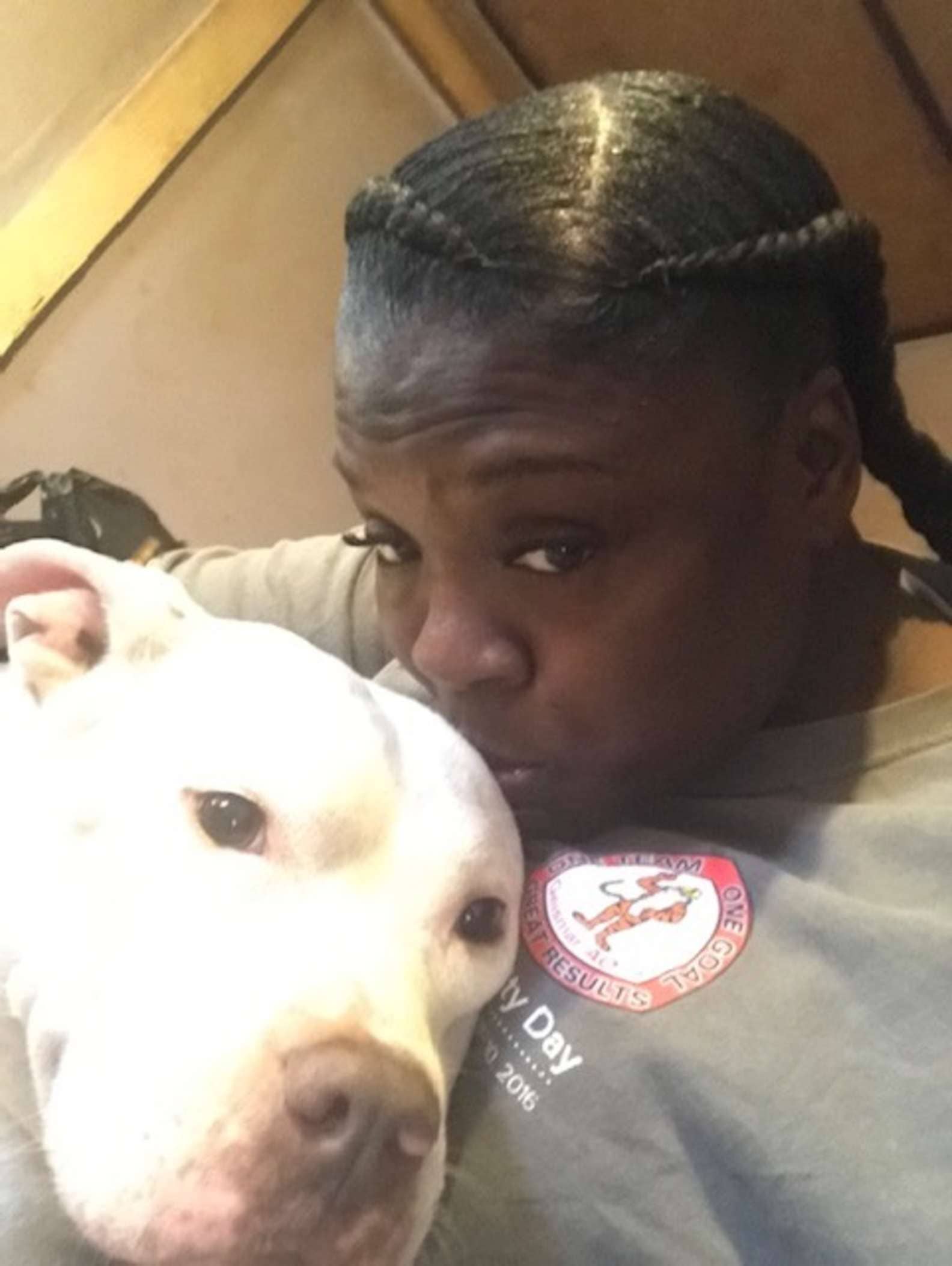 The special dog sure picked the right family to turn to in his time of need. And, they are thankful he did, too. Please share his sweet rescue story with your family and friends.